Announced earlier this year, the AF-S Nikkor 50mm f1.8G is the latest in a long line of 50mm f/1.8 lenses from Nikon. Distinguished from its predecessors through a built-in Silent Wave Motor and a completely new optical formula that comprises seven elements in six groups, including one aspherical element, the Nikon AF-S Nikkor 50mm f1.8G also offers full-time manual focus override, a weather-sealed lens mount and an iris diaphragm with seven rounded blades. Designed to cover the full FX frame, the Nikon 50mm f/1.8G is available now for £185 / $220 in the UK and the US, respectively. 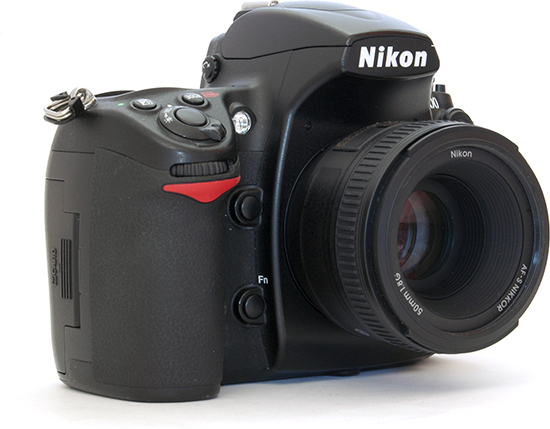 Tipping the scales at 187 grams, the Nikon AF-S Nikkor 50mm f/1.8G is 31 grams heavier than its AF-D predecessor, but is still a lightweight lens that balances well on a Nikon D700 digital SLR camera body. 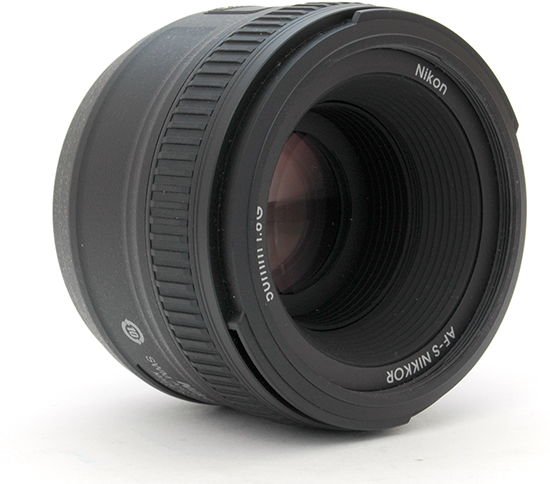 The lens feels solid in your hand, even if the outer barrel and the 58mm filter thread appear to be plastic. The focusing ring is sufficiently wide, ridged and rubberised. As this is a G series lens, it has no aperture ring - no big deal unless you wanted to use it on a very old film body. 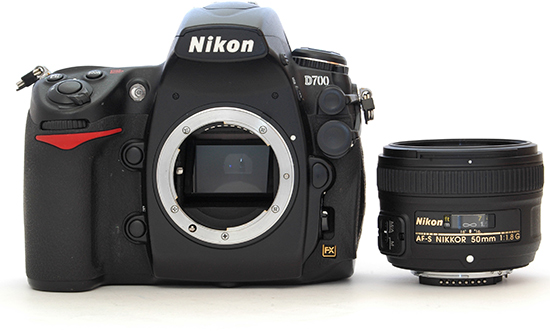 Alongside the Nikon D700

The lens features a distance scale complete with a DOF scale, although the latter is of extremely limited use, having markings for f/16 only. The focus ring has no hard stops at either end of the range, which is a shame, but not unusual on modern lenses.

Since the AF-S Nikkor 50mm f/1.8 does not have Vibration Reduction or a focus limiter, the only control on the lens barrel is a focus mode switch with the usual M/A and M settings.

The Nikon AF-S 50mm f1.8G comes with a metal mount that is sealed against dust and moisture, so it's a great companion for similarly sealed bodies even when they are used in dusty locales or less-than-ideal weather conditions. 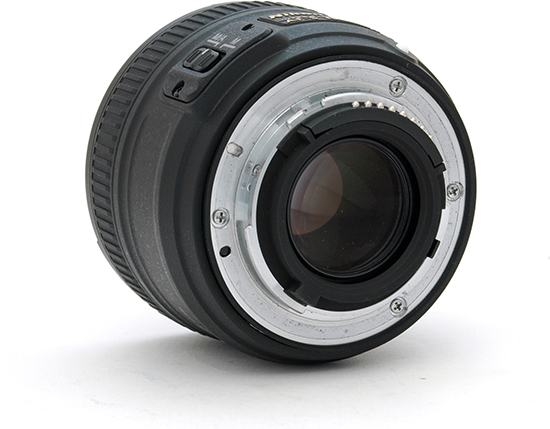 The lens ships with a dedicated lens hood, but it was not provided to us for this test. 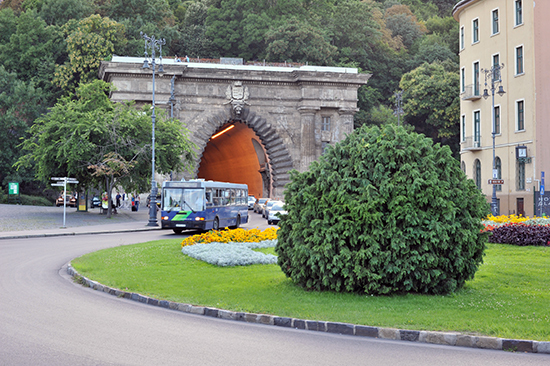 Field of view on an FX camera body

When used on a DX body, the angle of view shrinks to 31°, as shown below. 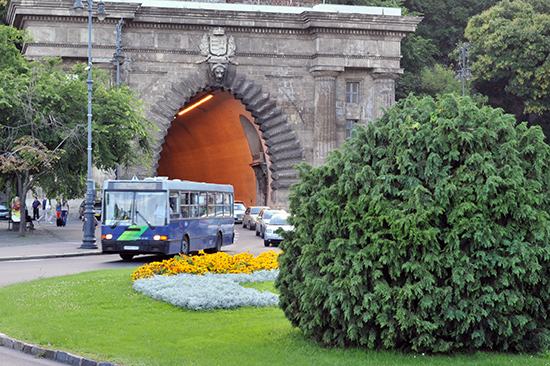 Simulated field of view on an DX camera body

The Nikon AF-S 50mm f1.8G lens features a Silent Wave Motor (SWM) that allows near-silent auto-focusing on all Nikon DSLR cameras. Importantly, this solution allows instant manual override even when the focus mode switch is in the M/A position. Though this is not a true internal focus (IF) lens, the length of the outer barrel always remains constant, and the filter thread does not rotate on focus. This is good news for those who use polarisers or graduated neutral density filters on a regular basis.

In use, we found the focusing to be indeed very-very quiet, and pretty fast – but not  instantaneous –, with the lens mounted to a Nikon D700 body.

A note of warning: back- or front-focusing may occur with any SLR lens-body configuration, and an f/1.8 lens will show this mercilessly when used wide open. If your camera has AF fine tuning, it is well worth shooting a test target to determine how much – if any – micro adjustment is needed to compensate for any such issues.

Chromatic aberrations, typically seen as blue or purple fringes along contrasty edges, are very well controlled with this lens – it took us a considerable amount of time to find this lone example of faint purple fringing in the raw files. 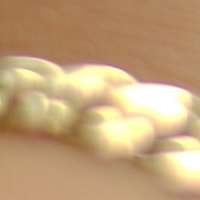 With the lens wide open, you can see some rather heavy light fall-off in the corners and along the frame edges. Stopping down helps, although to completely get rid of this phenomenon, you will need to use an f-stop of f/5.6 or smaller. 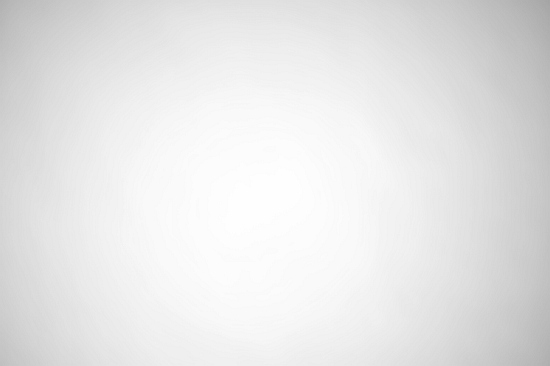 The Nikon 50mm f1.8G is not a macro lens. The closest focusing distance is 45cm, and the maximum reproduction ratio is a decidedly measly 1:6.6 (this specification is practically unchanged versus the AF-D version). The following example demonstrates how “close” you can get to the subject, in this case a Compact Flash card. 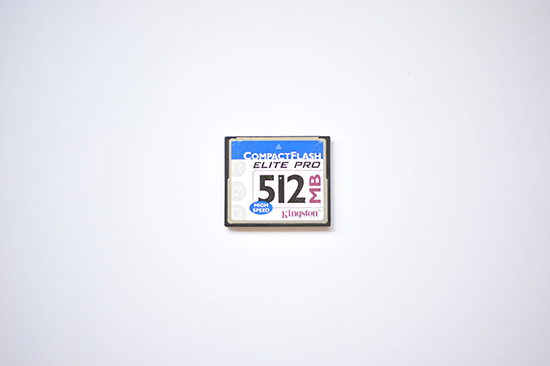 Bokeh is a word used for the out-of-focus areas of a photograph, and is usually described in qualitative terms, such as smooth / creamy / harsh etc. One of the reason to buy a fast lens is to be able to isolate the subject from the background. Based on what we have seen, we can say that the AF-S Nikkor 50mm f/1.8 has fairly nice bokeh, although some out-of-focus highlights are rendered as ovals rather than circular disks, especially in off-centre areas. Below you'll find some examples, but you are also encouraged to check out our sample images.