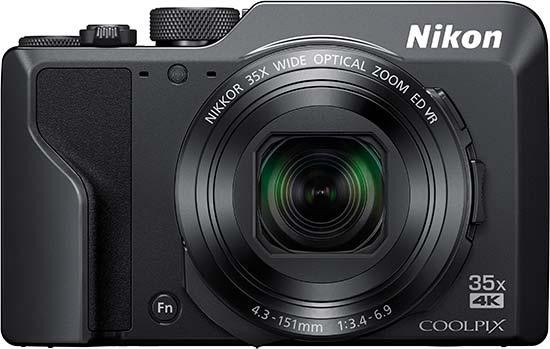 Nikon have used a 16 megapixel 1/2.3-inch type back-side illuminated CMOS sensor in the new A1000, which promises to deliver better image quality than the Coolpix A900's 20 megapixel CMOS sensor. Unfortunately, that doesn't really turn out to be the case.

The Nikon Coolpix A1000 performs best when the light is good, and not so well when it isn't. In these conditions, the camera is capable of producing some nicely detailed images that can be printed up to A3 in size. If you examine them at 100%, though, even at the lower ISO sensitivities, it’s possible too see some instances of image smoothing in the JPEGs and noise in the RAW files.

Images taken at up to ISO 400 are good, but somewhat suprisingly noise is already prevalent at the relatively slow setting of ISO 800. At ISO 1600, you will probably want to stick to A4 or smaller prints, while at ISO 3200 and 6400, the quality degrades a little more and are only suitable for printing or sharing at very small sizes. Noise is problematic from ISO 800 onwards and you can often see some severe image smoothing in the JPEGs which gives a painterly effect when shooting in low light.

All of this is exacerbated by the need to shoot at higher ISOs in order to achieve a fast enough shutter speed when using the longer end of the camera's zoom, again something that is particularly true in low-light situations. Switching on image stabilisation does help you to get a blur-free shots at longer focal lengths, but sadly it's not the answer to the noisy images.

General purpose metering does a good job to produce balanced exposures, only requiring a little exposure compensation in scenarios where we’d usually expect it - such as very high contrast scenes. Colours are also nice and vibrant, having a good amount of punch without straying into unrealistic territory. Automatic white balance does reasonably well in most conditions, but it can err ever so slightly towards warmer tones under artificial light. You may also want to switch to the Cloudy setting when photographing under grey skies and you want to boost colours slightly.

The Nikon Coolpix A1000 has seven sensitivity settings ranging from ISO 100 to ISO 6400 at full resolution, available in both JPEG and Raw file formats.

The Nikon Coolpix A1000’s 35x zoom lens achieves a maximum wide-angle focal length equivalent to 24mm, and is capable of a telephoto reach of 840mm (in 35mm camera terms).

Given the range of the zoom lens, the Nikon Coolpix A1000 shows some obvious purple fringing in areas of high contrast, as shown in the examples below.

The Nikon Coolpix A1000’s lens will focus as close as 1cm from a subject, however depth of field becomes very shallow at this extremely close distance. 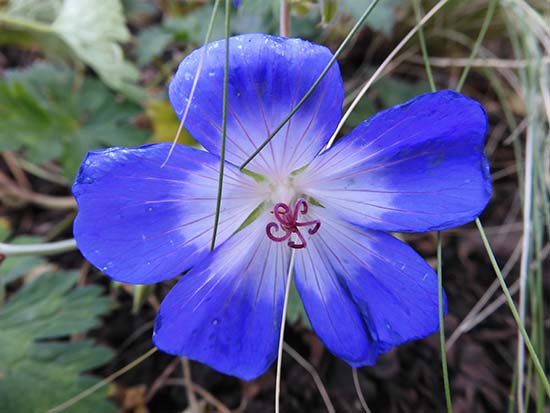 The pop-up flash on the Nikon Coolpix A1000 has four settings: Auto, Auto with red-eye reduction, Fill flash & Slow sync. Shooting a white surface from a distance of 1.5m, the flash provides even coverage with the lens zoomed in, though some vignetting is visible in the wide-angle shot.