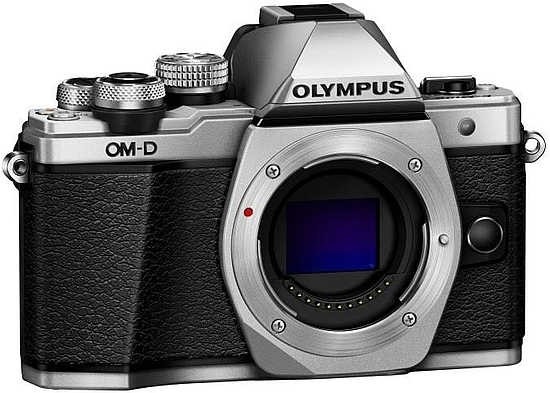 During the review, the Olympus OM-D E-M10 II produced images of excellent quality. In the Natural picture mode, colours are vibrant without being garish or over-saturated, while dynamic range is very good. From ISO 100 through to ISO 1600, noise is very well controlled, usually not becoming an issue until ISO 3200, which is an excellent result for a Micro Four Thirds camera. ISO 3200 and 6400 are still eminently usable, with only the two fastest settings of 12800 and 25600 really suffering. The improved image stabilisation system works excellently for both stills and video, even when hand-holding the camera at very slow shutter speeds. The Art Filters produce special effects that would otherwise require you to spend a lot of time in the digital darkroom.

There are 9 ISO settings available on the Olympus OM-D E-M10 II. The base sensitivity is ISO 200, but there is an expanded low sensitivity setting equivalent to ISO 100. These crops demonstrate the image quality at each setting.

The file quality settings available on the Olympus OM-D E-M10 II include Normal, Fine and Superfine for JPEGs, and you can also shoot in Olympus’s proprietary ORF raw file format. Do note that the Superfine setting must first be enabled from the menu in order to appear among the selectable quality options.

The out-of-camera JPEGs are pretty sharp at the default setting but you can of course add some sharpening later in a program like Adobe Photoshop if needed. Here are two pairs of 100% crops – the right-hand images have had some post-capture sharpening applied.

The Olympus OM-D E-M10 II features a flash that has multiple modes including Forced On, Forced Off, Auto, Slow Sync, Rear-Curtain Sync and almost any of these combined with red-eye reduction. It can also serve as an AF assist light or as a controller for wirelessly slaved FL-36R or FL-50R units. In addition to the on-board unit, the Olympus OM-D E-M10 II also has a hot-shoe for system flashes. The pictures below were taken of a white wall from a distance of 1.5m, with and without the built-in flash.

And now for some portraits. The pop-up flash of the Olympus OM-D E-M10 II did not really cause a red-eye effect, so the only noticeable difference between the Forced On and Forced On with Red-Eye Reduction settings is that the second causes the subject's pupils to contract.

The  Olympus OM-D E-M10 II offers exposure times as long as 60 second in a metered exposure or up to 30 minutes in bulb mode, which is excellent news for anyone seriously interested in night photography. Live Bulb mode allows you to view the progression of exposure during a bulb exposure in real-time and a live view histogram shows how the exposure is built-up across all points of the image. The following picture was taken at a shutter speed of 15 seconds, aperture of f/8 at ISO 200.

The Olympus OM-D E-M10 II comes with a 5-axis sensor-shift image stabilisation (IS) system, which allows you to take sharp hand-held photos at slower shutter speeds than with cameras that lack this feature. The following 100% crops are taken from images taken with a 28 and 84mm equivalent focal length with and without IS. The image stabilisation system also works during video capture, producing steady hand-held footage most of the time.

The Olympus OM-D E-M10 II offers 14 so-called ‘art filters’, which allow you to quickly apply an artistic effect to a photo before taking it. Art filters are easily accessible via a dedicated setting on the shooting mode dial.

The Olympus OM-D E-M10 II has a Multiple Exposure feature allowing you to combine multiple exposures to create a composite image in-camera. 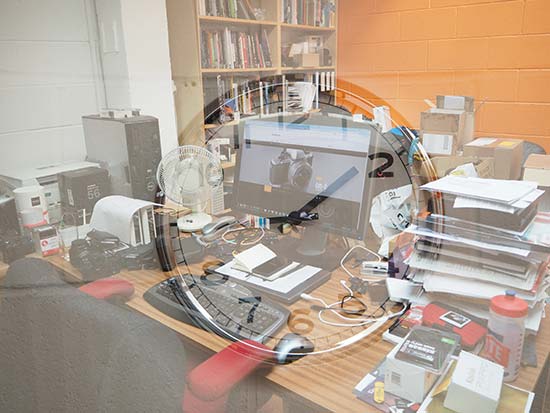 In High Dynamic Range (HDR) mode, the camera takes a number of photos in rapid succession, at different exposure settings, and combines them into a single high-dynamic-range image. There are two options, HDR1 and HDR2. In our experience, HDR1 usually yields a credible image but HDR2 tends to produce flat, unrealistic results.