The Panasonic LUMIX G VARIO 7-14mm F4.0 ASPH is an ultra-wide-angle zoom lens for the Micro Four Thirds system. Providing a focal range of 14-28mm in 35mm terms and a 114-degree angle of view, the 7-14mm lens is both compact and lightweight. It combines 16 lens elements in 12 groups, including two aspherical lenses and four ED lenses, features F/4.0 brightness throughout the zoom range, and has seven blades which give the aperture a rounded shape. The Panasonic LUMIX G VARIO 7-14mm F4.0 ASPH lens is available for £999 / $1099.95 in the UK and the US, respectively. 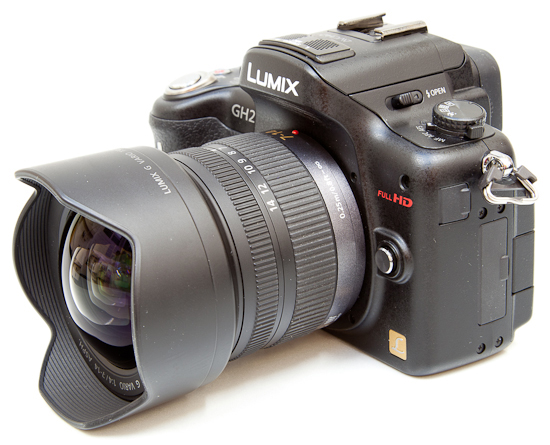 The LUMIX G VARIO 7-14mm F4.0 ASPH is small and light for a ultra-wide-angle zoom lens covering a 35mm equivalent focal range of 14-28mm. Zoomed out to the 100mm setting, it easily fits in the palm of your hand. About a quarter of that size is taken up by the fixed lens hood, which helps prevent lens flare and also protects the protruding front element from scratches and finger marks. 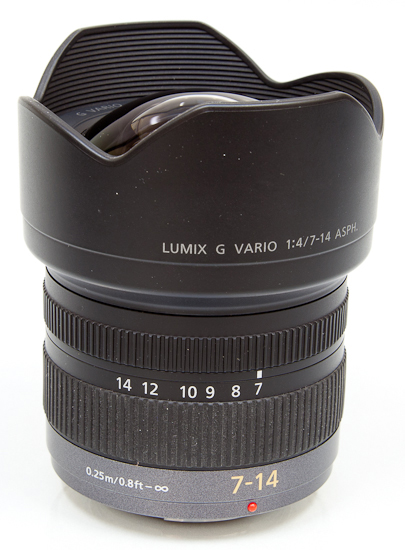 Zooming is external, so the front does extend, but never beyond the edge of the lens hood, so to all intents and purposes the lens always maintains its short length of 8.3cms, whatever focal length you choose. It's also quite light at 300 grams, despite its high-quality construction which gives it a bulletproof feel. 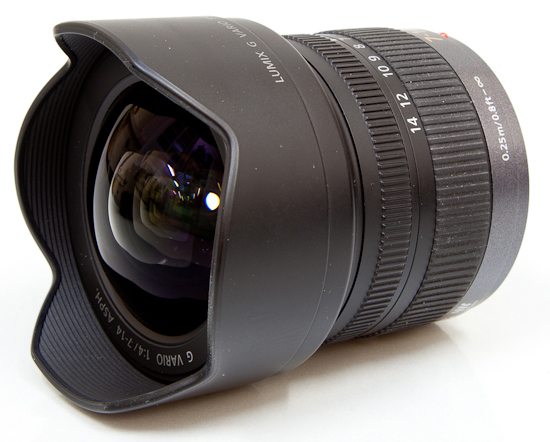 In terms of features, the lens has little to offer (aside from its wide-angle zoom range, of course). There is no distance scale, no focus limiter and no image stabilisation, either. This is no big deal really as camera-shake is much less common at such wide focal lengths. 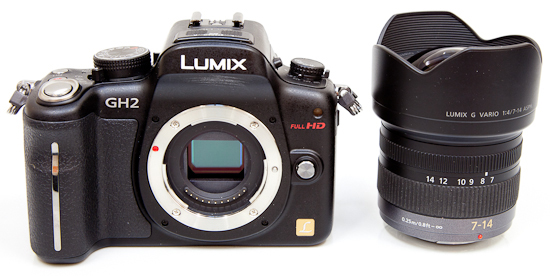 The LUMIX G VARIO 7-14mm F4.0 ASPH lens may have a lot of plastic parts, but the lens mount is, thankfully, made of metal. Panasonic does not claim any sort of weather resistance for this lens, and indeed you cannot see a rubber seal around the mount (note that no current Micro Four Thirds camera is weather sealed anyway). 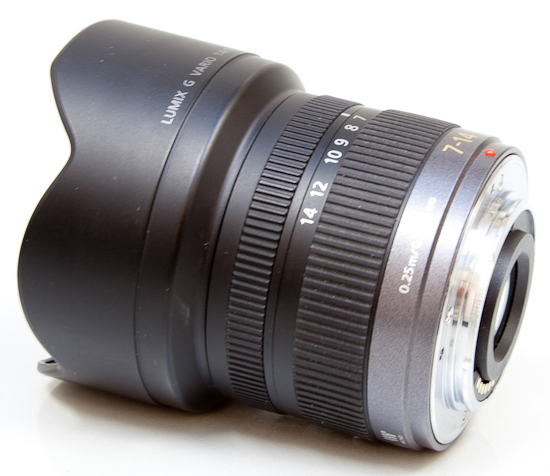 The lens comes with an integrated hood which can't be removed. This does mean that you can't fit filters to this lens. 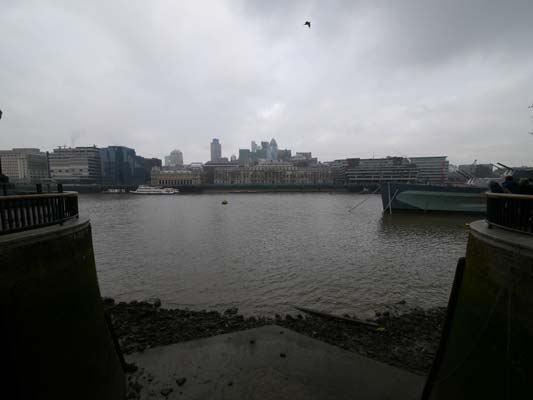 Field of view at 7mm 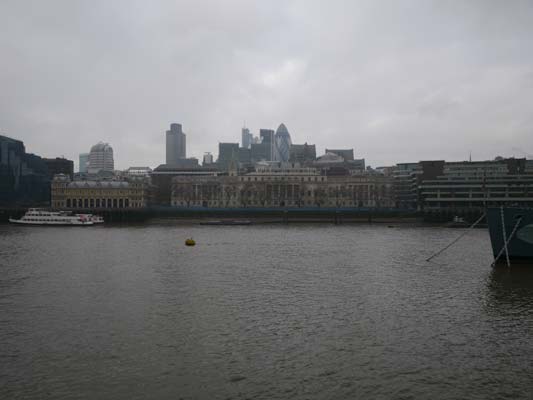 The LUMIX G VARIO 7-14mm F4.0 ASPH lens offers virtually silent focusing. In use, we have also found the system surprisingly quick on the DMC-GH2, though not quite as zippy as the GH2 and 14-140mm lens combo.

Chromatic aberrations, typically seen as purple or blue fringes along contrasty edges, are not really a problem with this lens at either end of the focal range. The crops below are from photos taken at the 14mm and 7mm settings.

The LUMIX G VARIO 7-14mm F4.0 ASPH has a closest focusing distance of 25cm / 0.8ft at all focal lengths and a maximum 0.15x magnification rating, so it's no macro lens, although that's not surprising for a ultra-wide-angle zoom lens. 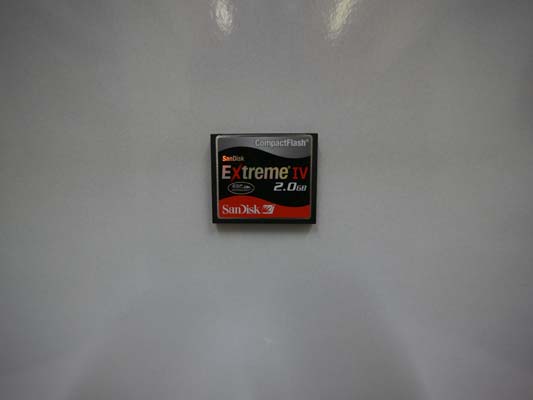