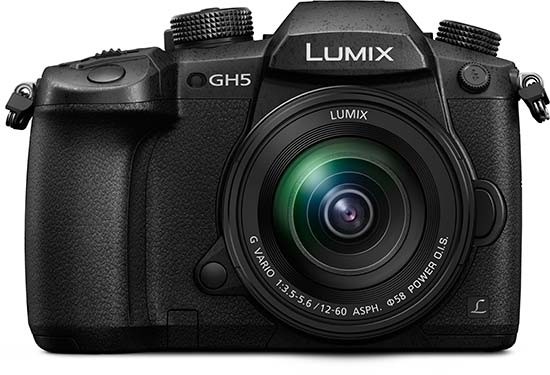 All of the sample images in this review were taken using the 20M Fine JPEG image size option, which gives an average image size of around 8Mb.

The Panasonic Lumix GH5 produced images of outstanding quality during the review period. It produces noise-free images at ISO 100 to 1600, with limited noise starting to appear at ISO 3200. ISO 6400 and 12800 exhibit quite visible noise and loss of fine detail, while the fastest setting of 25600 looks much better on paper than in reality.

The various Photo Styles and Creative Controls allow you to quickly and easily customise the look of the camera's JPEG images before you take them, while the Intelligent D-range and HDR modes extract a little more detail out of the shadow and highlight areas. The night photograph was excellent, with the maximum shutter speed of 60 seconds allowing you to capture plenty of light.

There are 9 ISO settings available on the Panasonic Lumix GH5 which you can select at any time if the camera is in one of the creative shooting modes. Here are some 100% crops which show the noise levels for each ISO setting:

The Panasonic Lumix GH5 has 2 different JPEG image quality settings available, with Fine being the highest quality option. Here are some 100% crops which show the quality of the various options, with the file size shown in brackets.

The Panasonic Lumix GH5's maximum shutter speed is 60 seconds and there's also a Bulb option for exposures up to 30 minutes long, which is excellent news if you're seriously interested in night photography. The shot below was taken using a shutter speed of 30 seconds at ISO 100. The camera takes the same amount of time again to apply noise reduction, so for example at the 15 second setting the actual exposure takes 30 seconds.

The Panasonic Lumix DMC-GH5 has an antishake mechanism which allows you to take sharp photos at slower shutter speeds than other digital cameras. To test this, we took 2 handheld shots of the same subject with the same settings. The first shot was taken with the stabilizer turned off, the second with it turned on. Here is a 100% crop of the image to show the results. As you can see, with image stabilisation turned on, the images are sharper than when it's turned off.

Post Focus is a function that enables users to select the in-focus area after shooting simply by touching it on the LCD screen. The first three images show the effects of switching between the three memory cards.

The Post Focus Stacking function enables users to take multiple images of the same frame with different areas in focus, then combine all or selected focus areas into one image. The fourth image below shows the effect of merging the first three images into one stacked image.

In the HDR mode the Panasonic Lumix GH5 combines 3 frames taken at different exposures to create a single image with increased dynamic range (JPEG only). 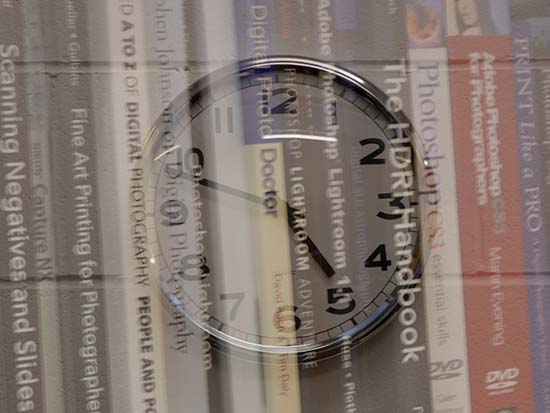 The Panasonic Lumix GH5 has an extensive range of digital filter effects, denoted by an artist's palette in the shooting mode menu, with 22 different options on offer.