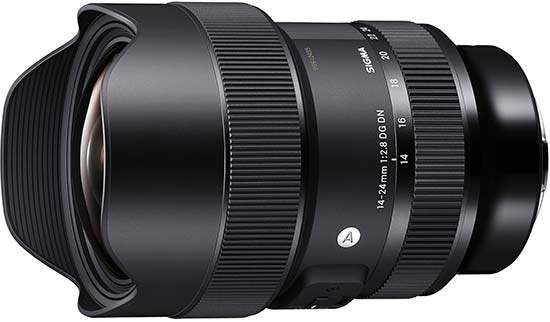 It features a constant maximum aperture of f/2.8 throughout the zoom range and offers the equivalent angle of view as a 21-36mm lens when used on an APS-C camera.

Optically the Sigma 14-24mm F2.8 DG DN Art is comprised of 18 elements in 13 groups including five Special Low Dispersion (SLD) elements and one F Low Dispersion (FLD) element, and it features a rounded 11 blade diaphragm which creates an attractive blur to the out of focus areas of the image. 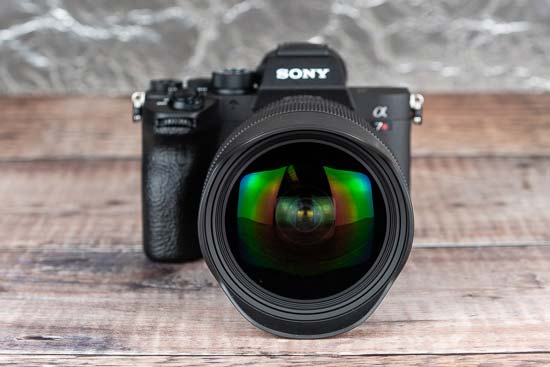 While you can use the Sigma 14-24mm on a smaller APS-C body for a 21-36mm equivalent angle of view, it won't balance particularly well. As demonstrated by the product images, it's a better match for a professional-grade, full-frame camera like the brand new Sony A7R IV that we tested it with. 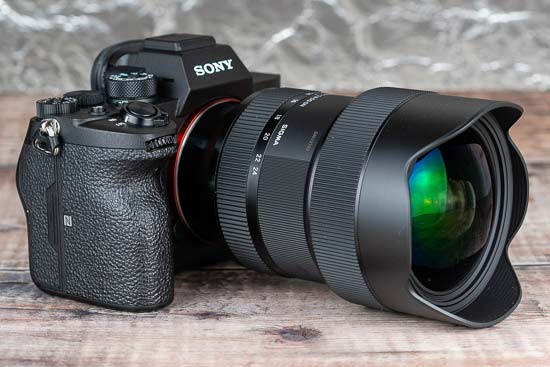 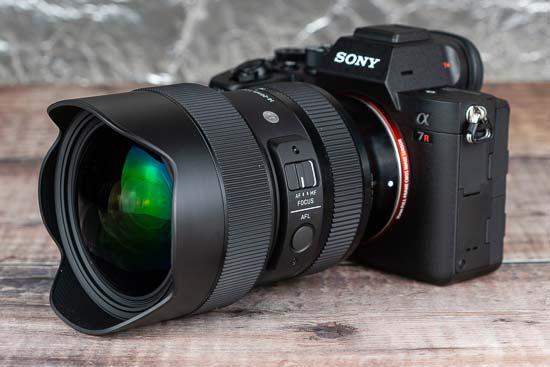 In terms of features, the Sigma 14-24mm F2.8 DG DN Art offers all the basics that you need, with one main improvement when compared to some other Art lenses, namely enhanced weather-sealing which makes it both dust-proof and splash-proof, along with a water- and oil-repellent coating on the front lens element.

The main "missing feature" is the lack of built-in Vibration Reduction, although most of this lens' main rivals don't offer it either. Arguably optical image stabilisation isn't really needed for super-wide-angle lenses anyway, especially if they spend most of their lives mounted on a tripod. 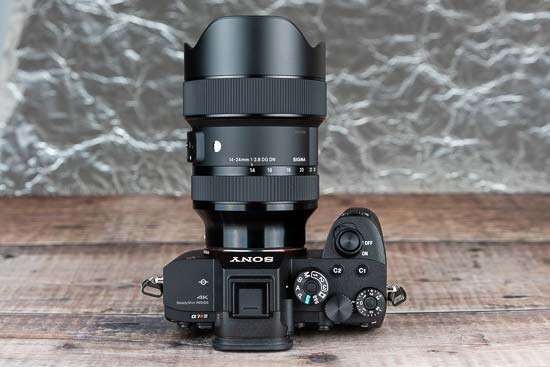 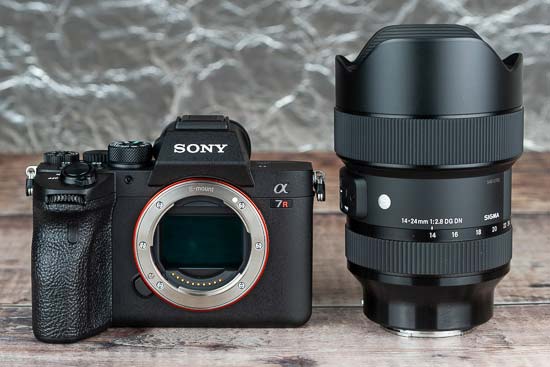 Build quality is excellent. The lens has a plastic shell with a mixture of metallic parts and a compound material, TSC (Thermally Stable Composite), used inside. It also incorporates a brass bayonet mount that's claimed to be more durable. The optical elements are made of high-grade glass.

Focusing is usefully internal and manual focusing is possible when set via the Focus switch on the lens barrel. Full-time manual focus override is also available at any time simply by rotating the focus ring. 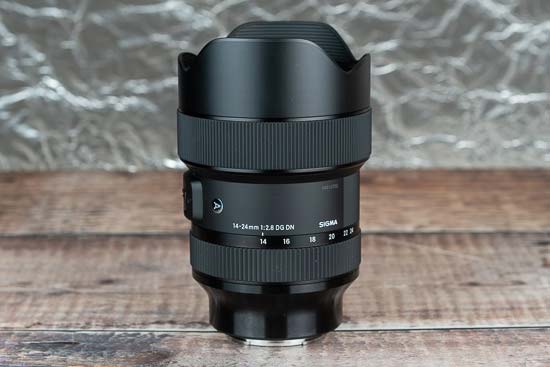 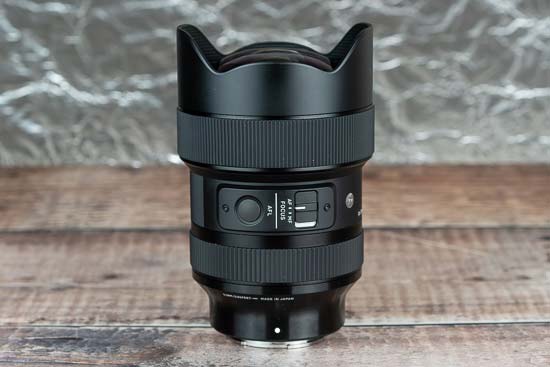 The Sigma 14-24mm F2.8 DG DN Art lens has a generously sized focus ring. There are no hard stops at both ends of the range, though, making it more difficult to set focus at infinity. There's also no distance scale or depth of field scale on this lens.

When it comes to auto-focusing, the Sigma 14-24mm F2.8 DG DN Art zoom is a quick performer, taking about 0.15 seconds to lock onto the subject when mounted on the Sony A7R IV that we tested it with. 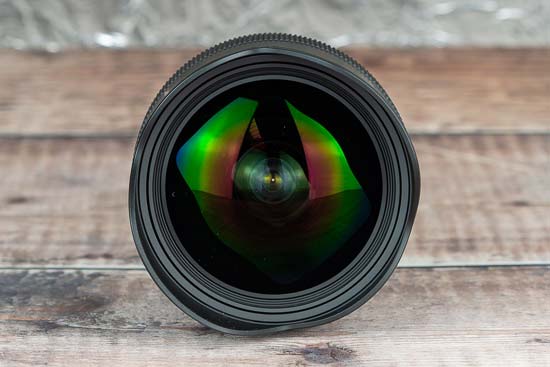 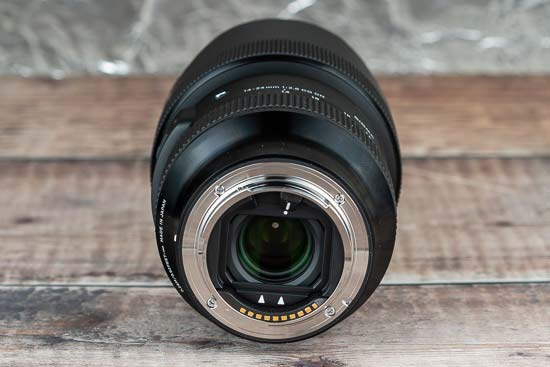 We didn't experience very much "hunting", either in good or bad light, with the lens accurately focusing almost all of the time. It's also a very quiet, almost silent performer, thanks to the built-in stepping motor, which makes this lens well-suited to video recording.

The lens has a dedicated AFL button to which various functions can be assigned, in addition to the default Auto Focus Lock setting, a feature which isn't found on the DSLR version of this lens. 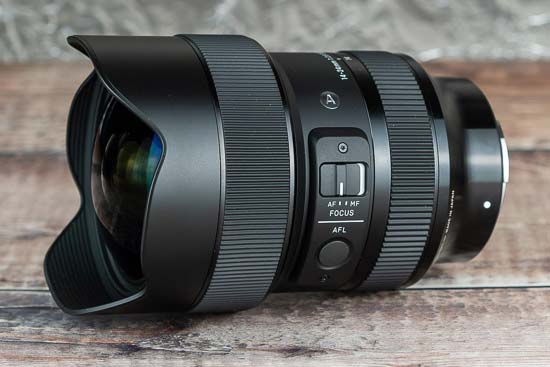 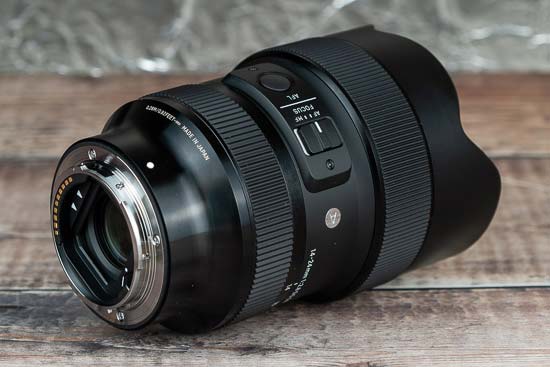 The Sigma 14-24mm F2.8 DG DN Art ships with a good quality soft case, a fixed plastic petal-shaped lens hood and a large round lens cap. Given the cost of the lens, we'd have liked to have seen a hard case included. 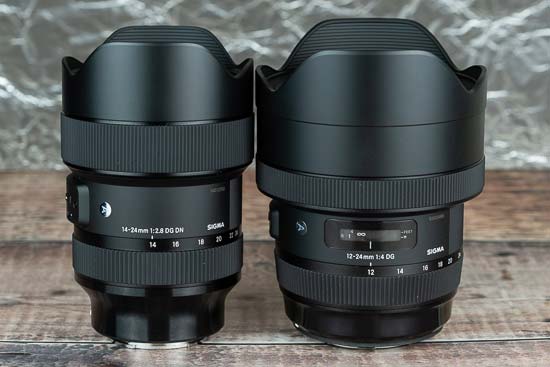 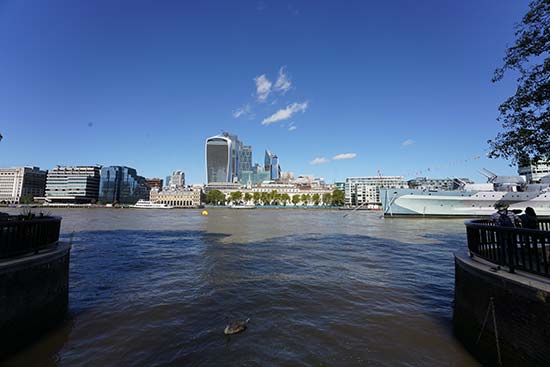 Chromatic aberrations, typically seen as purple or blue fringes along contrasty edges, is very well-controlled with only minimal effects, as shown below.

With the lens set to its maximum aperture of f/2.8, there is some noticeable light fall-off in the corners. Stopping-down to f/5.6 virtually eliminates this. Barrel distortion at 14mm and to a lesser extent pincushion distortion at 24mm are both apparent. 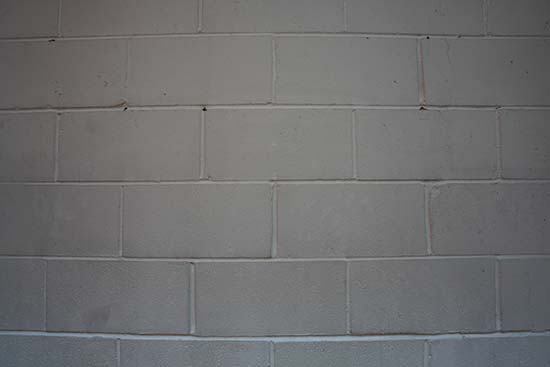 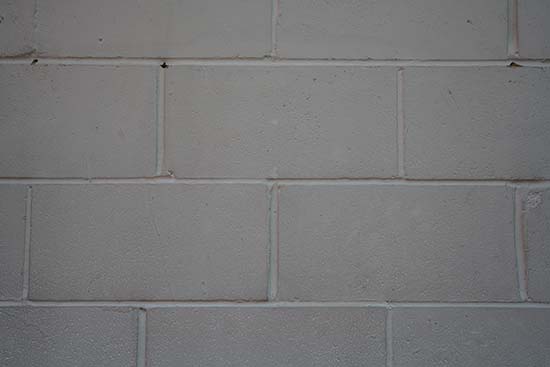 The Sigma 14-24mm F2.8 DG DN Art produces quite nice sunstars when stopped-down to f/16 and f/22, but there are some obvious unwanted flare effects when shooting directly into the sun, as shown in the examples below. 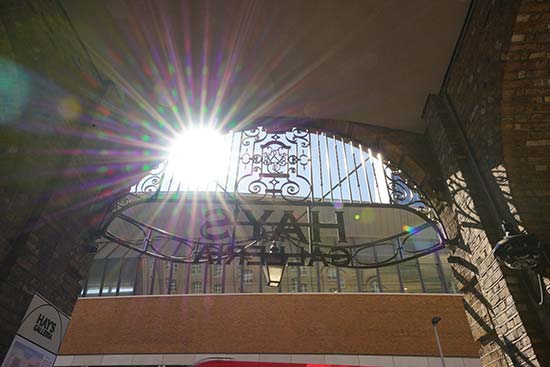 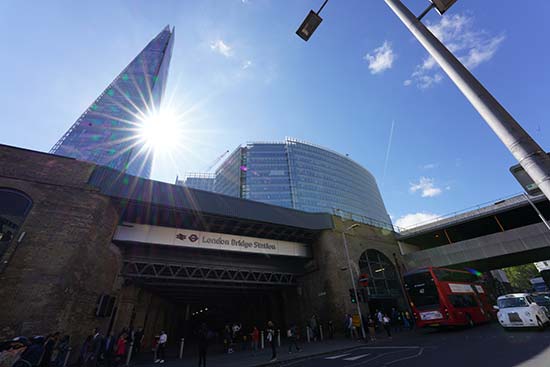 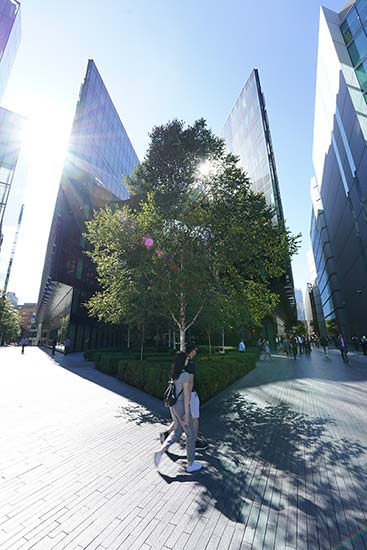 The Sigma 14-24mm F2.8 DG DN Art isn't claimed to be a macro lens, with a minimum focusing distance of 28cm / 11in. and a maximum magnification ratio of 1:7.3. The following example demonstrates how close you can get to your subject.

Bokeh is a word used for the out-of-focus areas of a photograph, and is usually described in qualitative terms, such as smooth / creamy / harsh etc. In the Sigma 14-24mm F2.8 DG DN Art lens, Sigma have employed an iris diaphragm with 11 rounded blades, which has resulted in very nice bokeh for such a wide-angle lens. We do realise, however, that bokeh evaluation is subjective, so we've included several examples below for your perusal. 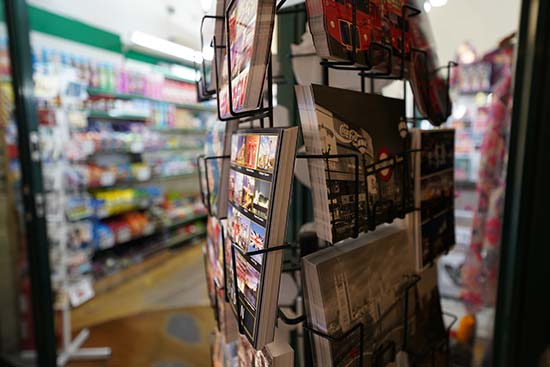 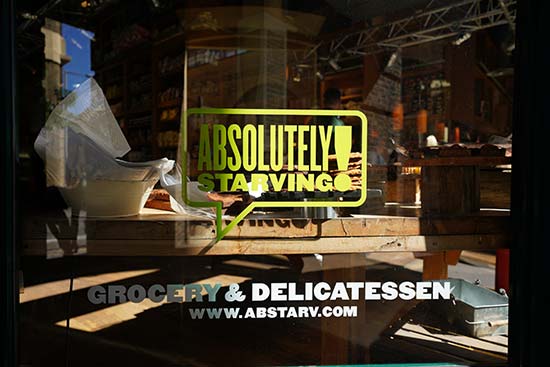 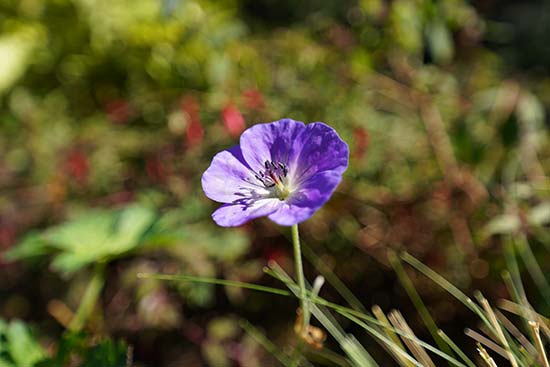