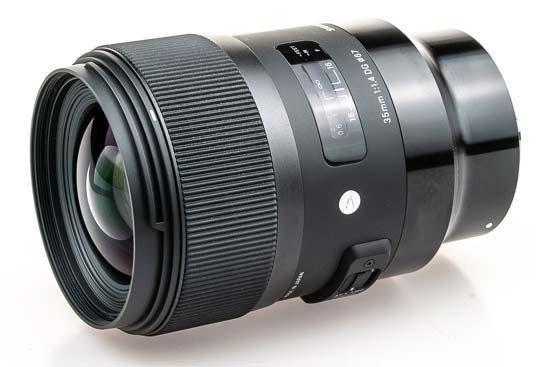 This lens is comprised of 13 elements in 11 groups and features a rounded 9 blade diaphragm which creates an attractive blur to the out of focus areas of the image. It has a Hyper Sonic Motor (HSM) for quiet, smooth and accurate autofocusing, Super Multi-Layer Coating to reduce flare and ghosting, a minimum focusing distance of 30cm /11.8in and a maximum reproduction ratio of 1:5.2.

The Sony version of the lens features a newly developed control algorithm that optimises the autofocus drive and maximises the data transmission speed specifically for mirrorless cameras, in theory making it quicker to focus than using the DSLR version of the Sigma 35mm F1.4 DG HSM lens with a lens adapter from Sigma, Metabones or another third-party adapter. It's also compatible with Sony’s Continuous AF (AF-C) and high-speed autofocus modes, plus the camera's in-body image stabilisation system, if it's available.

Weighing in at 755 grams and measuring 12cm in length, the Sigma 35mm F1.4 DG HSM for Sony E-Mount is is a big and heavy lens given its moderate focal length, and signficantly larger and heavier than most other 35mm lenses for Sony mirrorless cameras. On the other hand, it's actually about the same size and weight as the DSLR version of the Sigma 35mm F1.4 DG HSM plus a lens adapter. 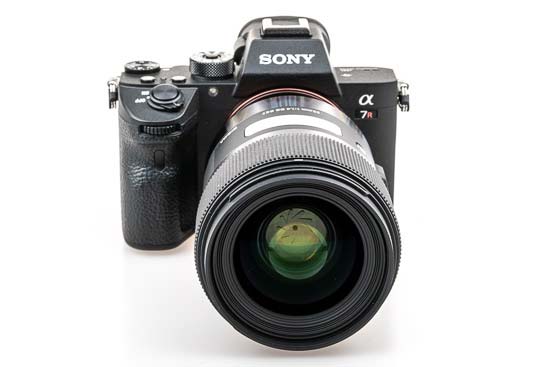 As seen in the photos below, it rather dwarves a full-frame mirrorless camera like the Sony A7R III that we tested it with, requiring you to cradle the lens barrel in your left-hand and hold the camera grip with your right.

Build quality is excellent given the comparatively affordable price tag. The lens has a plastic shell with a mixture of metallic parts and a compound material, TSC (Thermally Stable Composite), used inside. It also incorporates a brass bayonet mount that's supposed to be more durable. The optical elements are made of high-grade glass. The focus ring is pleasingly wide and ridged for easier grip. 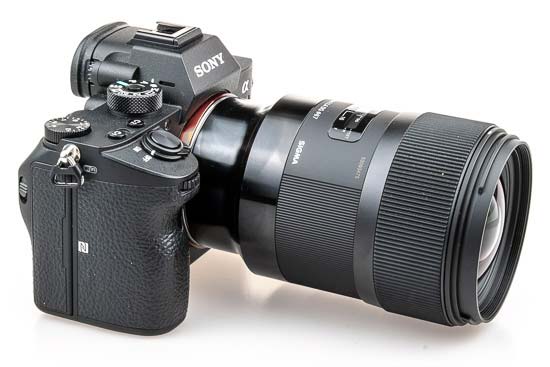 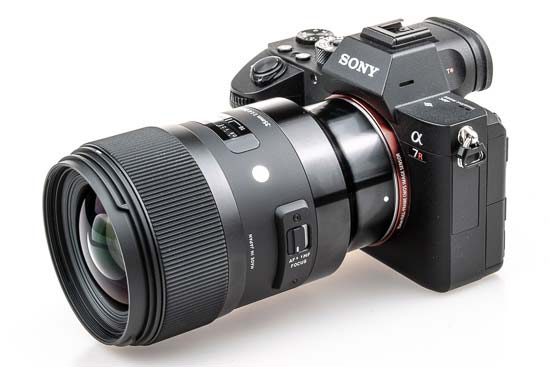 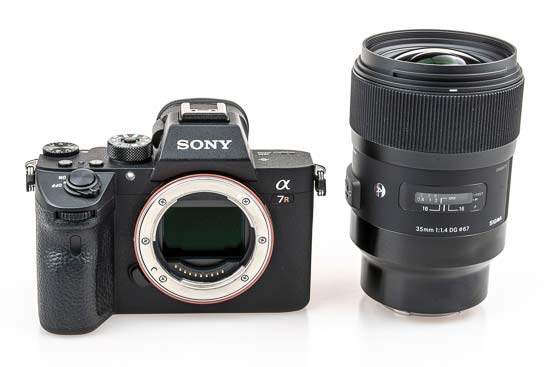 In terms of features, the Sigma 35mm F1.4 DG HSM for Sony E-Mount offers all the basics that you need from a prime lens. The main exception is the lack of built-in Vibration Reduction, although the very fast maximum aperture of f/1.4 makes up for this, as does the camera's in-body image stabilisation system, if it's available. 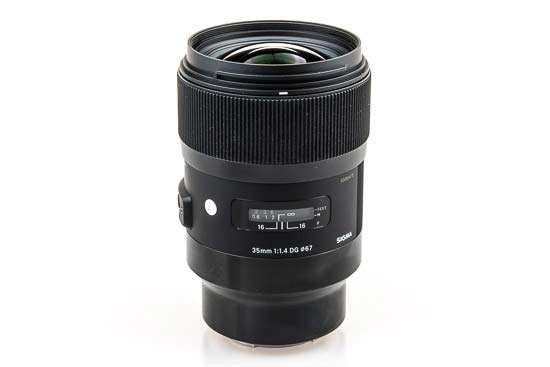 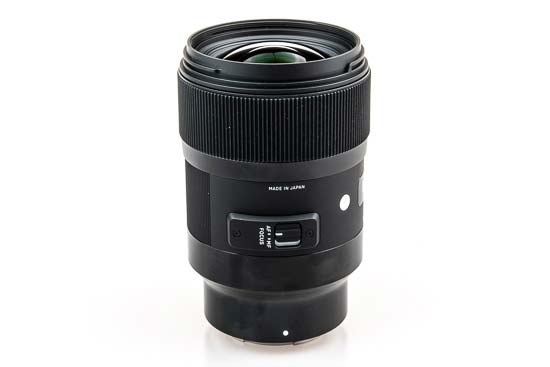 Focusing is usefully internal and manual focusing is possible when set via the Focus switch on the lens barrel. Full-time manual focus override is also available at any time simply by rotating the focus ring. A clear distance scale in both feet and meters runs from the closest focusing distance of 0.3m / 0.99 ft to infinity.

The Sigma 35mm F1.4 DG HSM for Sony E-Mount lens has a wide focus ring. There are no hard stops at both ends of the range, making it a little more difficult to set focus at infinity. Polariser users should be pleased that the 67mm filter thread doesn't rotate on focus. 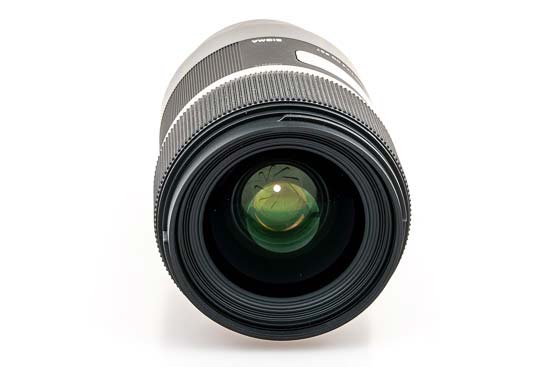 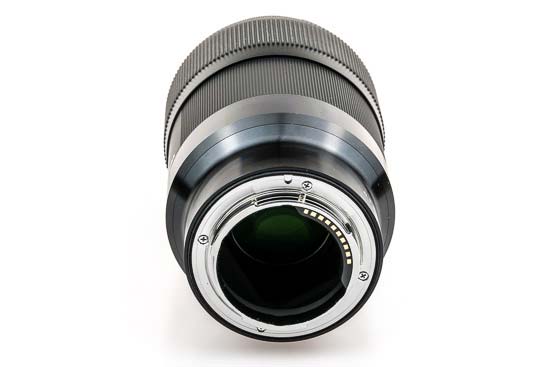 When it comes to auto-focusing, the Sigma 35mm F1.4 DG HSM for Sony E-Mount zoom is a quick performer, taking about 0.15 seconds to lock onto the subject when mounted on the Sony A7R III that we tested it with.

We didn't experience much "hunting", either in good or bad light, with the lens accurately focusing almost all of the time. It's also a very quiet performer, thanks to the built-in HSM (Hyper Sonic Motor), which makes this lens well-suited to video recording. 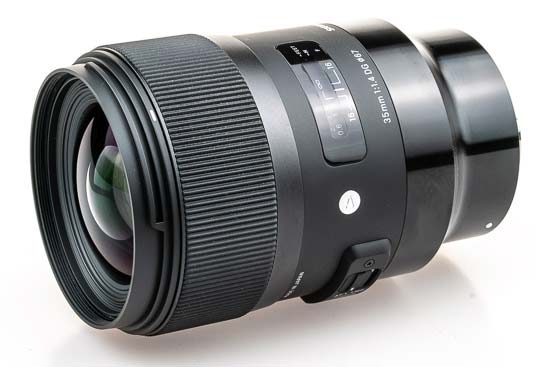 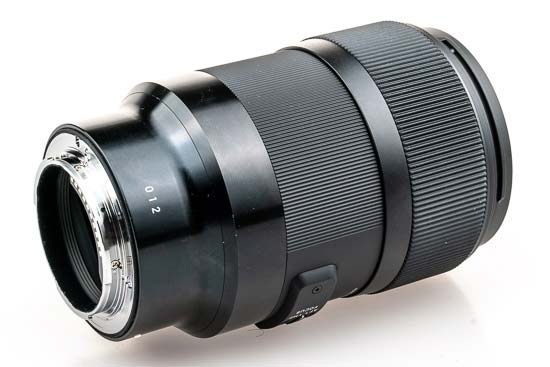 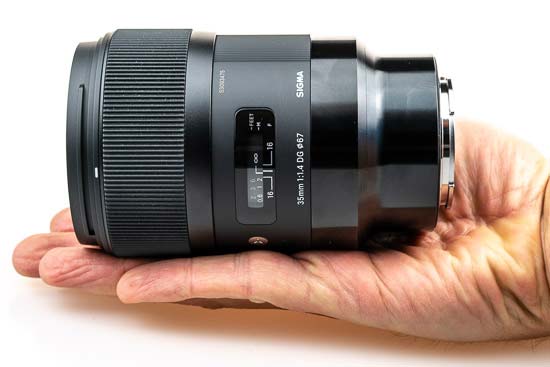 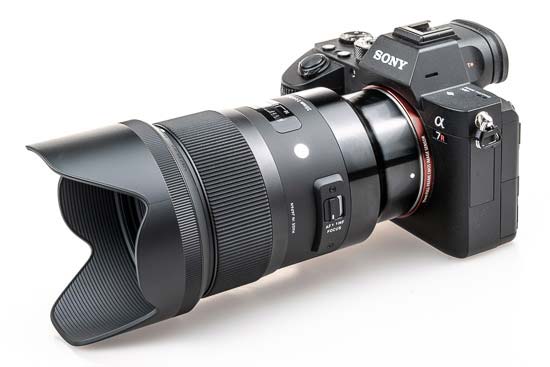 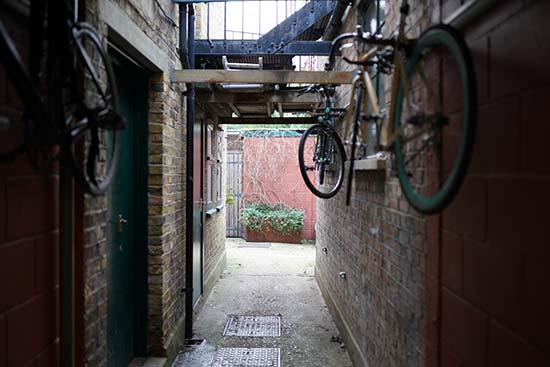 With the lens set to its maximum aperture of f/1.4, there is some light fall-off in the corners. Stopping-down to f/4 virtually eliminates this. 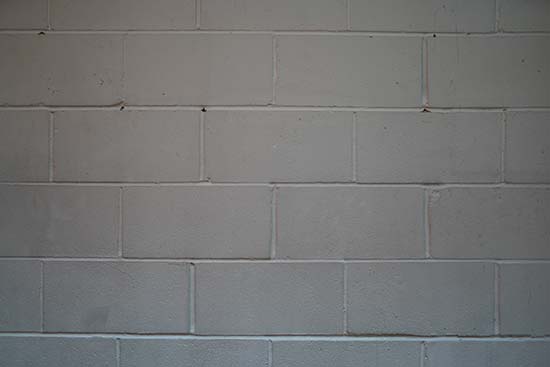 The Sigma 35mm F1.4 DG HSM for Sony E-Mount isn't claimed to be a macro lens, but it delivers quite good performance nonetheless. It has a minimum focusing distance of 30cm/11.8in and a maximum magnification ratio of 1:5.2. The following example demonstrates how close you can get to your subject, in this case a Compact Flash memory card.

Bokeh is a word used for the out-of-focus areas of a photograph, and is usually described in qualitative terms, such as smooth / creamy / harsh etc. In the Sigma 35mm F1.4 DG HSM for Sony E-Mount lens, Sigma employed an iris diaphragm with nine rounded blades, which has resulted in nice bokeh in our view. We do realise, however, that bokeh evaluation is subjective, so we've included several 100% crops for your perusal. 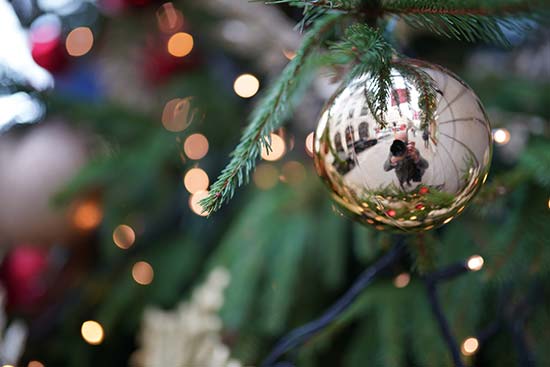 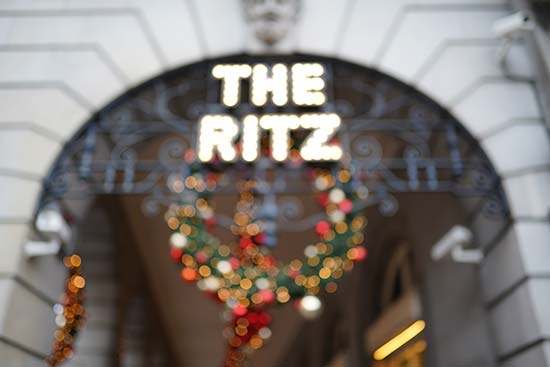 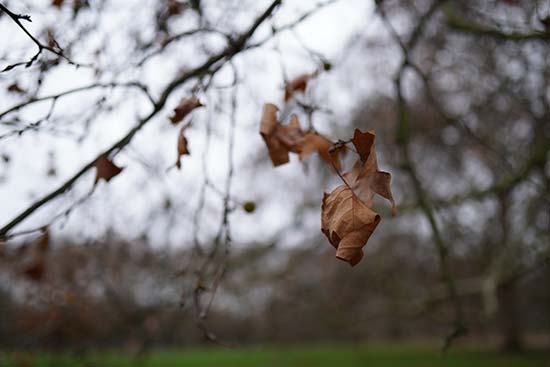 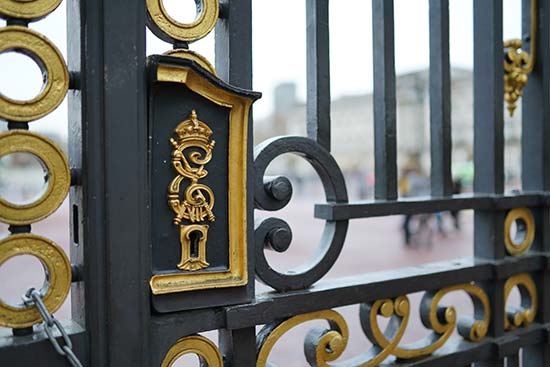