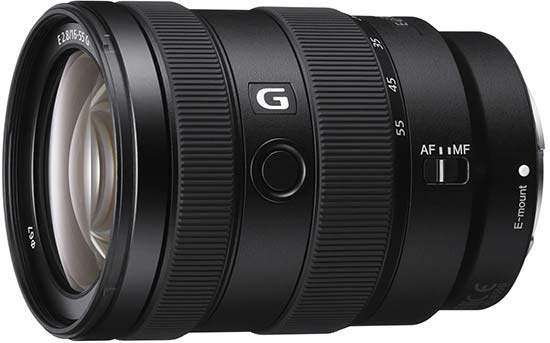 The Sony E 16-55mm f/2.8 G is a fast standard zoom lens with a constant F2.8 aperture for Sony APS-C E-mount mirrorless cameras such as the flagship A6600. It offers a versatile zoom range that provides a 24-82.5mm equivalent focal range in 35mm full-frame terms.

It features 17 elements in 12 groups including two AA (advanced aspherical) and two aspherical elements and has a near-circular 9 blade diaphragm which creates an attractive blur to the out-of-focus areas of the image. 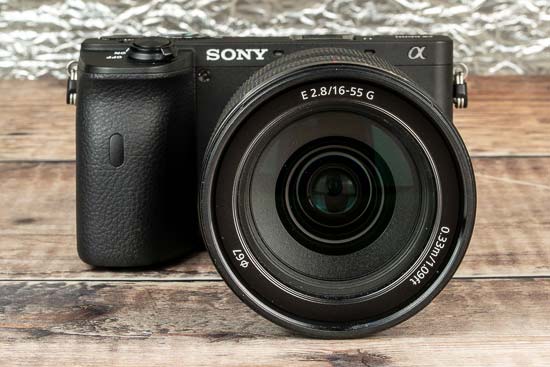 Weighing in at 494g and measuring exactly 10cm in length, the Sony E 16-55mm f/2.8 G is a compact and lightweight lens considering the fast maximum aperture that's on offer throughout the zoom range.

Note that it does gradually extend further by almost 3.5cms, though, as you zoom from 16mm to the 55mm focal length. 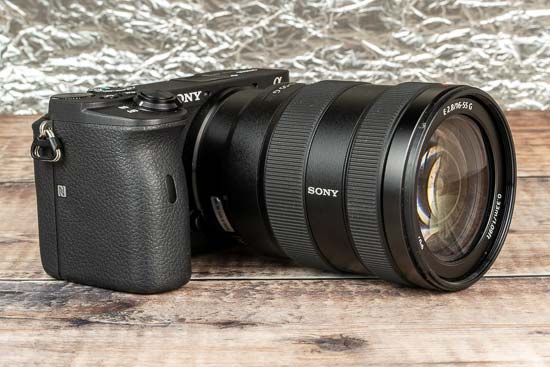 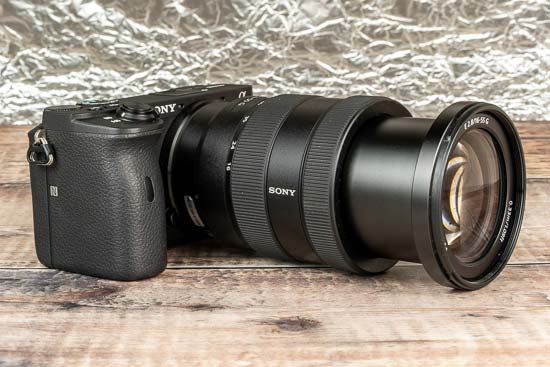 Build quality is very good for a G series lens. The Sony E 16-55mm f/2.8 G has a metal lens mount and it accepts 67mm filters. It is also weather sealed, adding peace of mind in more inclements conditions.

The Sony E 16-55mm f/2.8 G has a fairly narrow, ridged focus ring. Manual focusing is possible by using the dedicated AF/MF switch to toggle between AF and MF. There are no hard stops at the ends of the focal range, making it harder to set focus at infinity. Polariser users should be pleased that the 67mm filter thread doesn't rotate on focus. 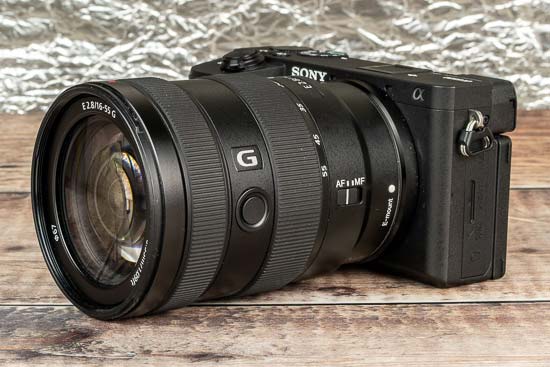 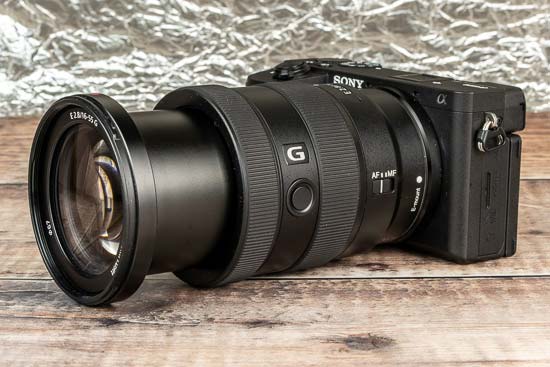 It proved to be a very quick performer on the Sony A6600 camera that we tested it with. We hardly experienced any "hunting", either in good or bad light, with the lens accurately focusing virtually all of the time. 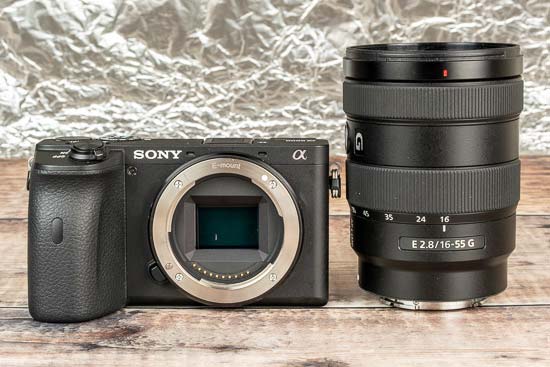 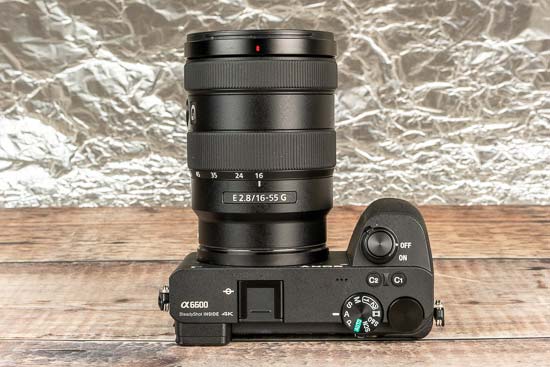 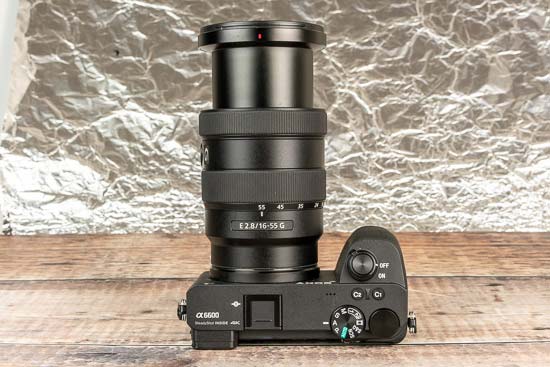 It is also almost completely silent when auto-focusing, making it perfect for movie shooting or for more candid use.

Videographers using manual focusing will be pleased to find out that the the focus ring responds directly and linearly to small movements when focusing manually. 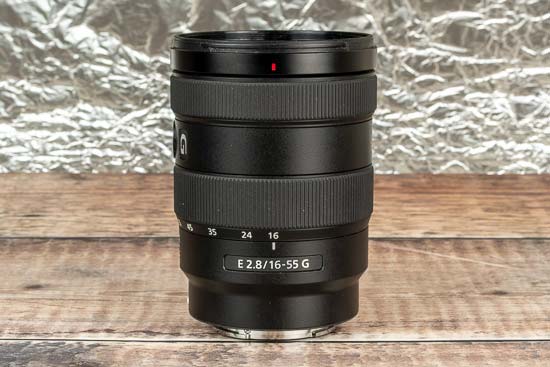 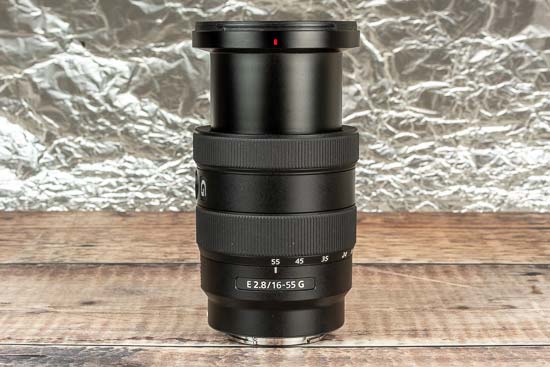 The Sony E 16-55mm f/2.8 G does not feature optical image stabilisation, relying instead on the camera body's own built-in stabilisation system.

The focus hold button on the left-hand side of the lens barrel is conveniently positioned under your left-hand thumb for easy focus hold control. This button can also be customised to another function, such as eye selection. 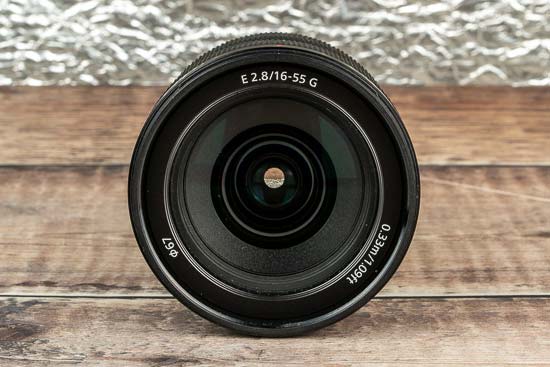 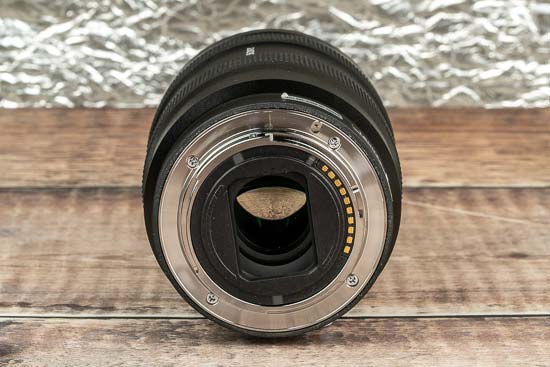 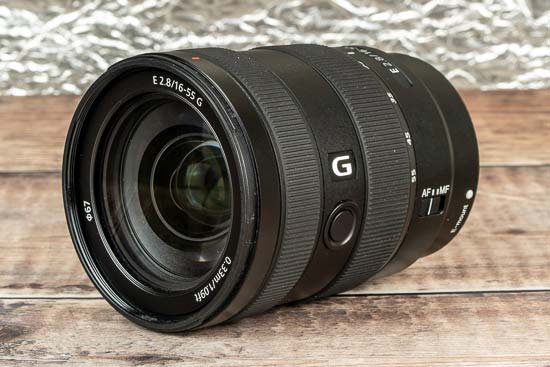 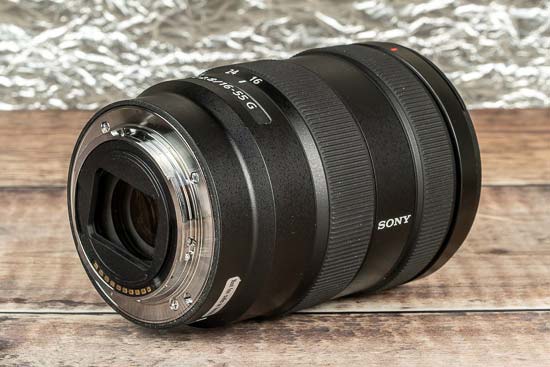 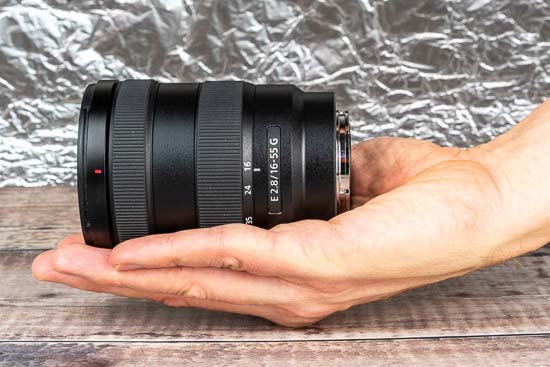 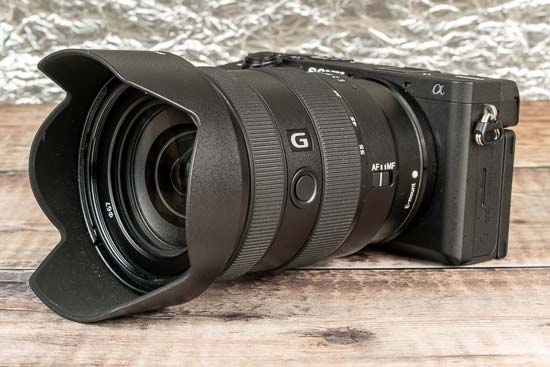 At the 16mm focal length the angle of view is 83 degrees. 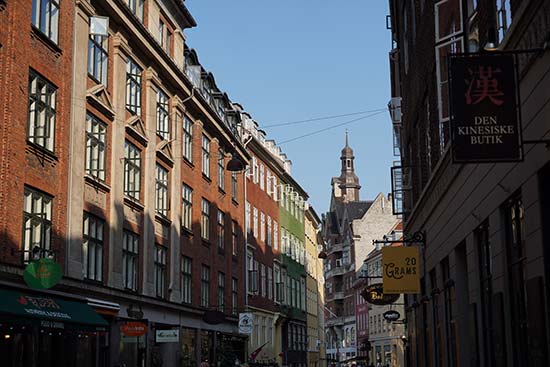 At the 55mm focal length the angle of view is 29 degrees. 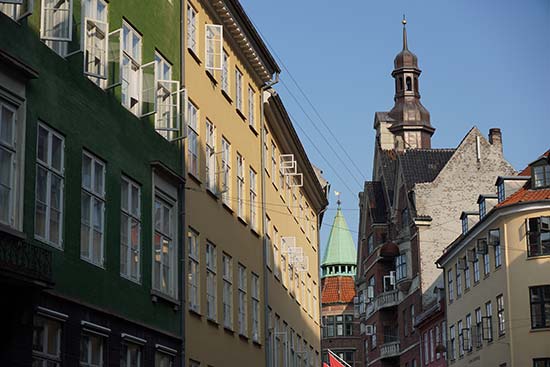 Chromatic aberrations, typically seen as blue or purple fringes along contrasty edges, were not really apparent in our test shots, only appearing in very high contrast areas.

With the lens set to its maximum aperture of f/2.8, there's some mild light fall-off in the corners, requiring you to stop down by at least 2 f-stops to prevent it. 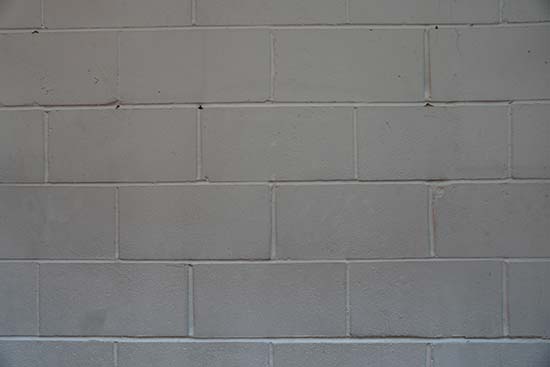 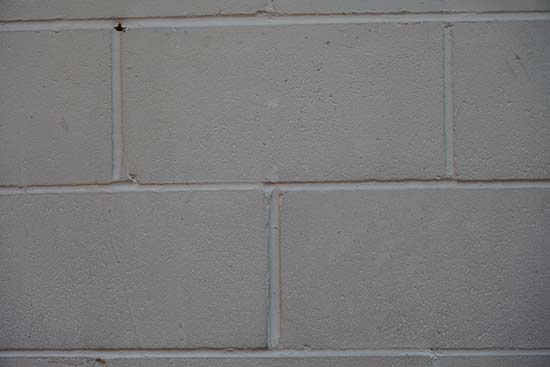 The Sony E 16-55mm f/2.8 G offers a minimum focusing distance of 0.33m (1.09 ft), with a maximum magnification of 0.2x, which combined with the maximum 55mm focal length makes it fairly useful for close-ups. 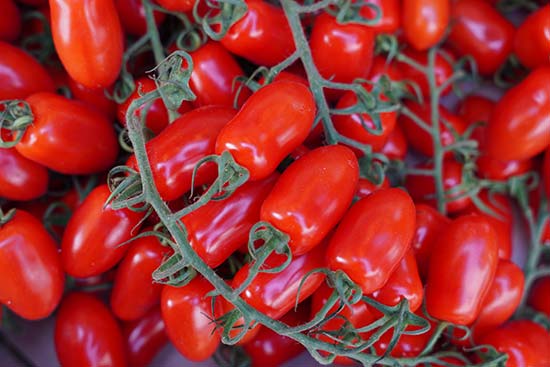 In the Sony E 16-55mm f/2.8 G lens, Sony have employed an iris diaphragm with 9 rounded blades, which has resulted in appealing bokeh. 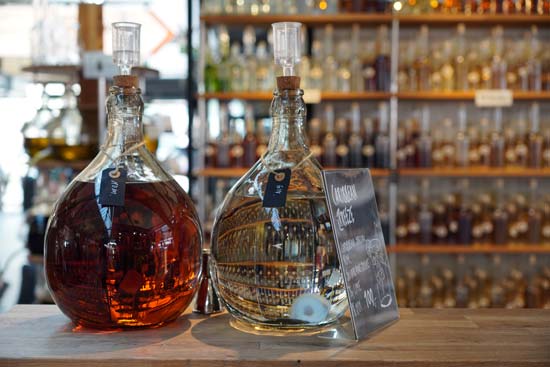 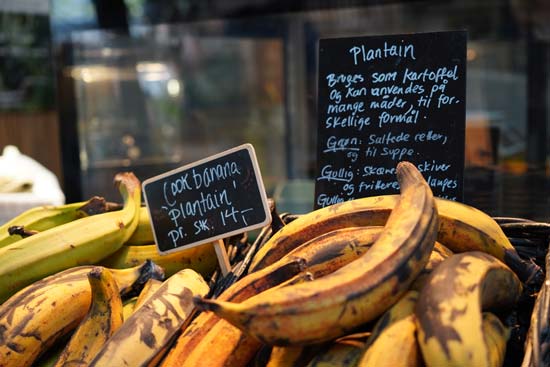 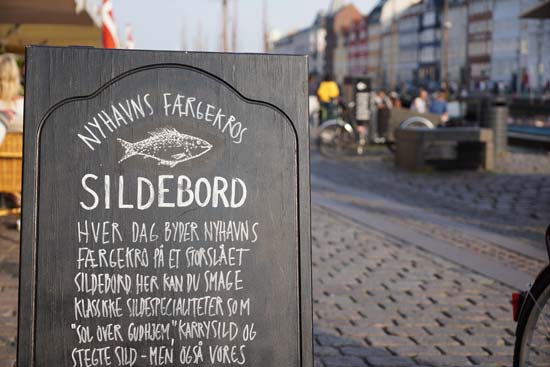 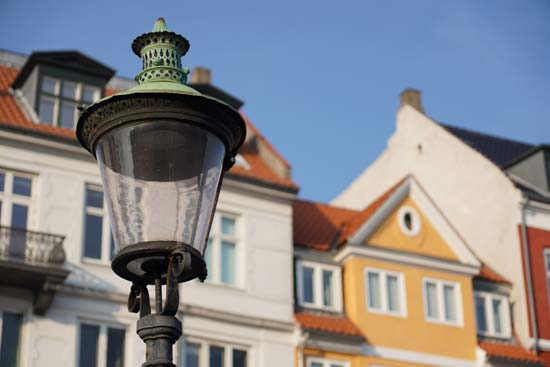 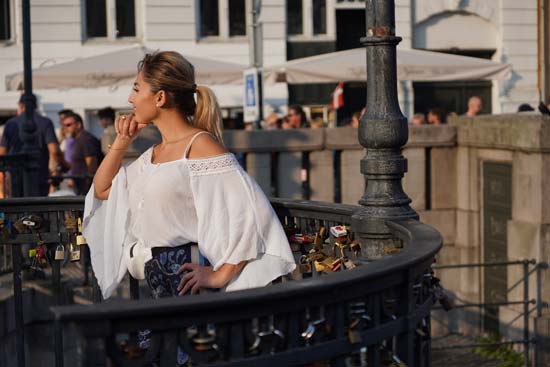