It's also equipped with three customisable focus-hold buttons plus a Focus Range Limiter, is dust and moisture resistant, and has a fluorine coating on the front element and a Nano AR coating to suppress any unwanted reflections, glare, or ghosting.

The FE 200-600mm is compatible with APS-C cameras, where it provides a 300-900mm equivalent focal length range. 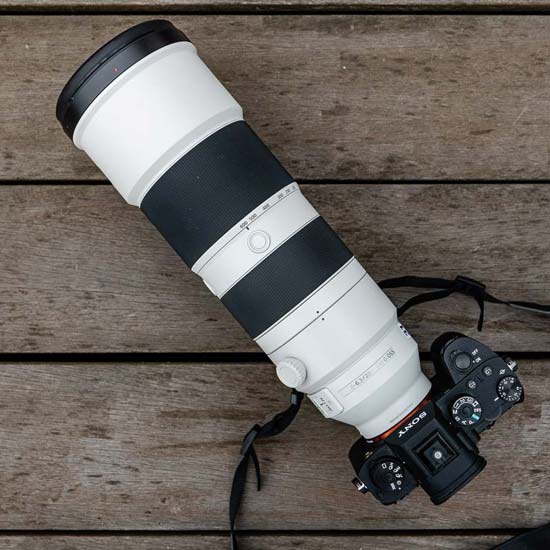 As expected, the Sony FE 200-600mm F5.6-6.3 G OSS lens is a very large and heavy lens, although in fairness, something similar designed for a full-frame DSLR camera would likely be even bigger.

It weighs in at a whopping 2,115g and measures almost 32cm in length, but rather surprisingly it doesn’t feel too unbalanced when using it with a relatively small camera like the Sony A9 series that we tested it with, even without a battery grip fitted.

It may be a little more unwieldy if you were using it with a smaller camera, such as the A6000-series of APS-C sensor models, but that’s to be expected as an acceptable trade off for being able to get so much closer to the subject. 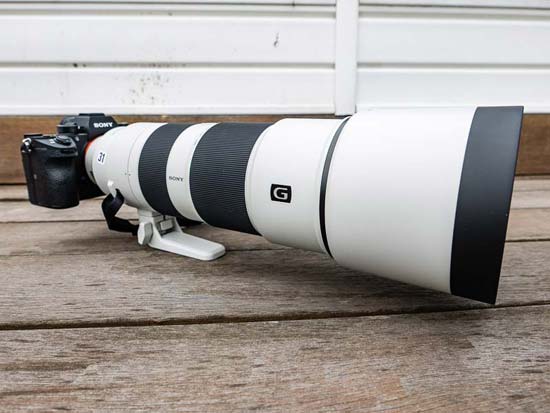 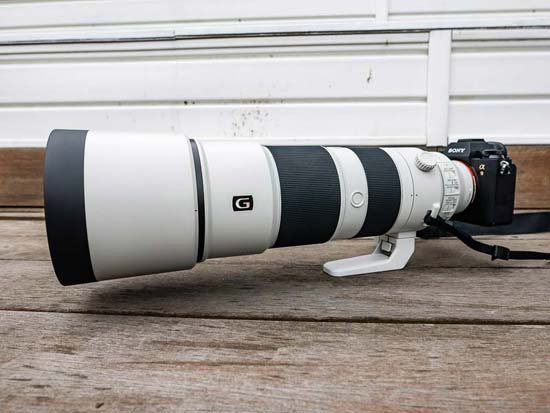 There are four switches on the left hand side of the lens. There’s a switch for choosing between autofocusing and manual focusing, a focus limiter switch, one to turn on or off optical steady shot, and another to choose between two different stabilisation modes (mode 2 is for use when panning).

Towards the front of the lens there are three “focus hold” buttons. They all perform the same action, no matter which one you press - presumably there are three so you can always reach  one no matter what position you’re holding the lens in, or whatever position it is mounted on a tripod. 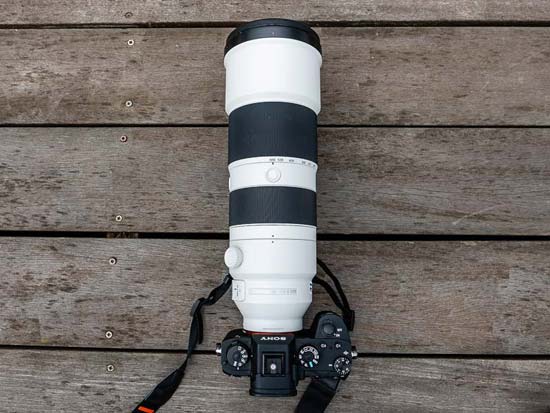 You can customise what the focus hold button does in the main menu of the camera you’re working with - by default, you’ll be presented with focusing options, but, if you prefer, you can assign other functions, such as ISO to it.

There’s also a manual focusing ring towards the rear of the lens. This is also ridged to help you get good purchase on it. This ring is very smooth in use, and could perhaps do with being a bit tighter for very precise manual focusing. There’s also no hard stops at either end of the ring to help you know when minimum or maximum focusing distance has been achieved. 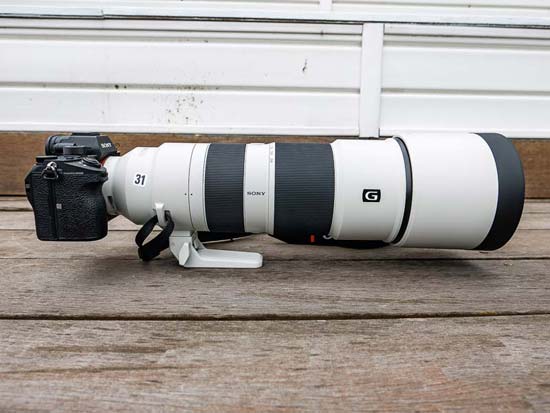 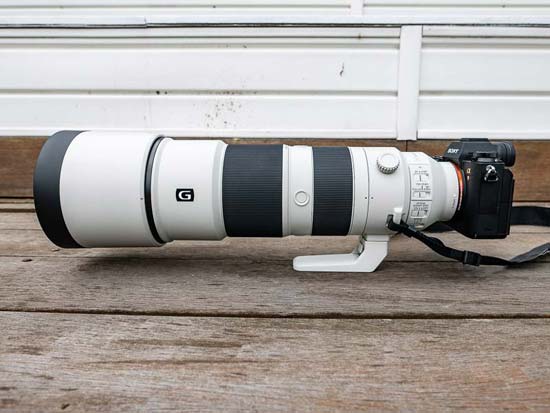 Auto-fcusing proved to be extremely quick, quiet and accurate for the majority of the time. The hit rate when using it in conjunction with 20fps shooting on the Alpha A9 camera is very high indeed, making it ideal for capturing exactly the right moment during sports and action photography.

The lens is also very quiet, making it ideal for discreet situations (such as wildlife photography), as well as for use while filming videos. Focusing is internal, meaning the front element of the lens doesn’t move when focusing or zooming. You can therefore use it easily with filters, the thread being 95mm in size. 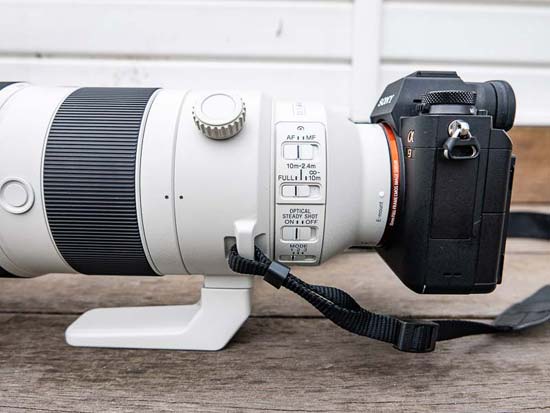 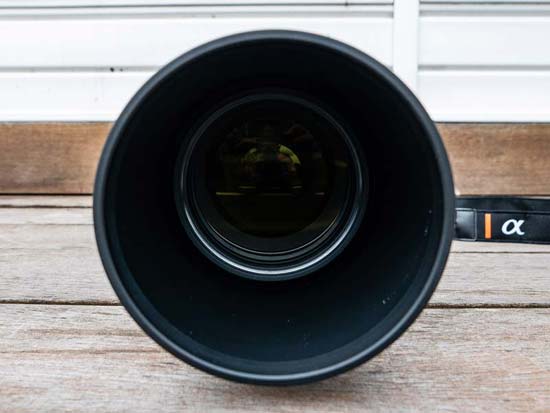 Around the base of the lens is a moveable and removable tripod foot. This is not only useful when using the lens with a tripod, but also when handholding the lens to keep it as steady as possible. You can move the foot around the lens to whichever position you need, giving you good flexibility to move your camera.

A lens hood for attaching to the front of the lens to prevent flare is included when you buy the lens. This large hood can be reversed and attached to the lens to make it smaller when transporting. There’s also a cloth bag (but sadly no case), as well as front and rear caps, provided in the box. 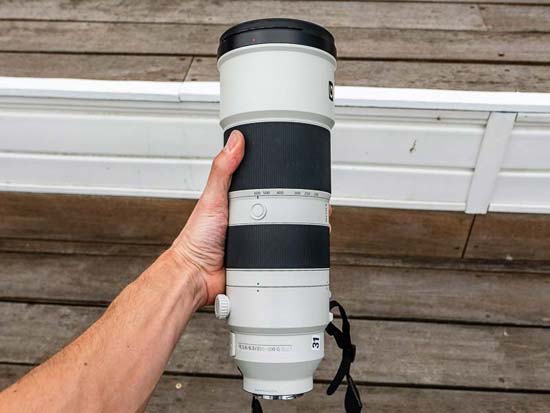 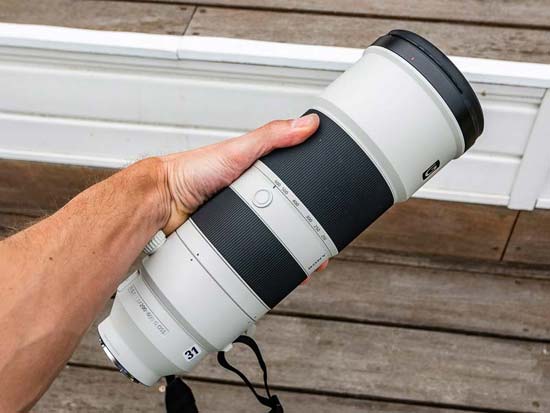 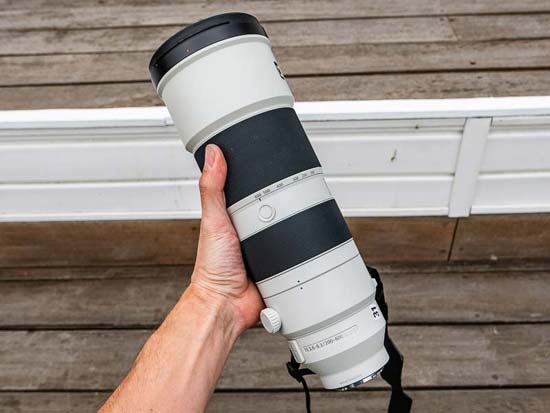 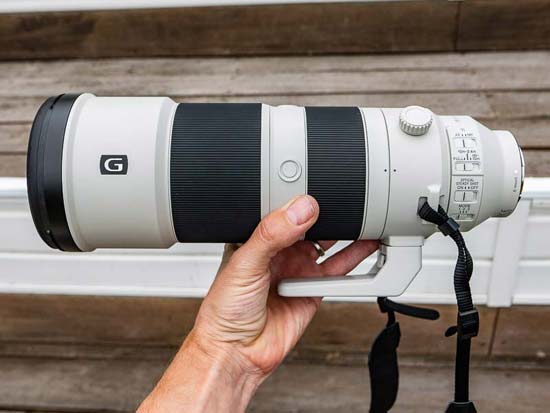 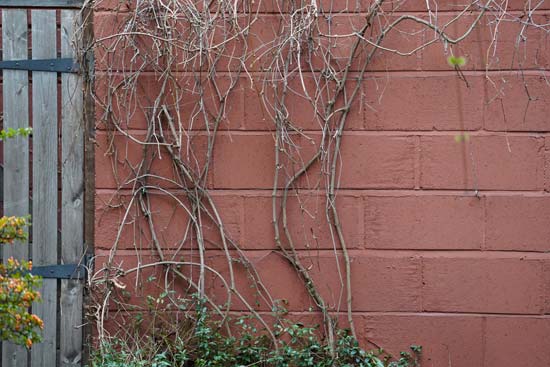 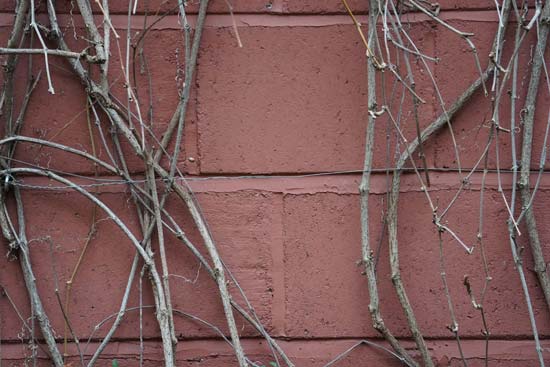 Usually seen as purple or blue fringes along high-contrast edged in a photograph, chromatic aberration can be a problem for some lenses. With the Sony FE 200-600mm F5.6-6.3 G OSS lens however it is extremely well-controlled, to the extent that it's very difficult to find examples of any kind of fringing occurring at all. An extremely impressive performance.

At the widest aperture (f/5.6), there is some shading to be seen in the corners when photographing a white wall at 200mm. The shading is less noticeable when you step down to f/888, and disappears altogether by f/11.

The widest aperture at 600mm is f/6.3, at which point corner shading is almost non-existent - as it is barely noticeable when shooting a white wall, when photographing a normal subject, it’s not something you’re likely to spot.

There is some noticeable distortion at both ends of the focal range, as you can see in the shots below. 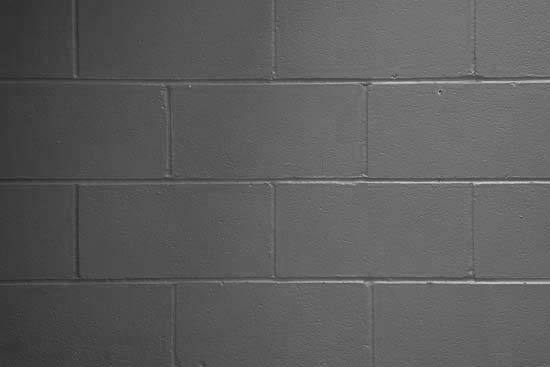 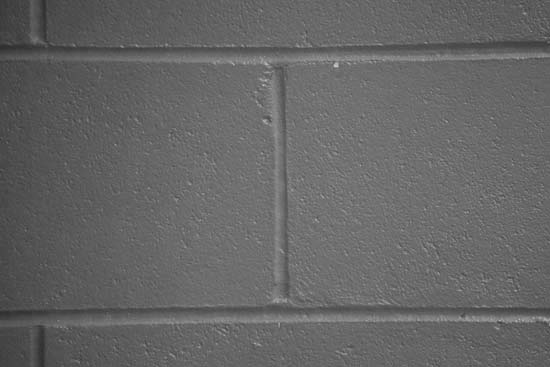 The Sony FE 200-600mm F5.6-6.3 G OSS lens is obviously not a dedicated macro lens, however it can be quite useful for photographing typical macro-type subjects, such as flowers. 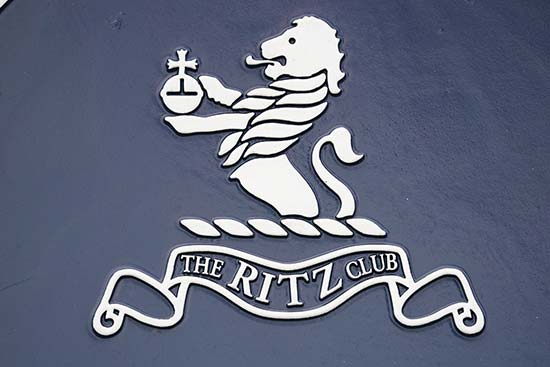 Out of focus areas in an image, otherwise known as bokeh, tend to be described in qualitative terms, such as harsh, smooth, creamy and so on.

Although the Sony FE 200-600mm F5.6-6.3 G OSS lens has a relatively narrow maximum aperture, you can still create some fantastic shallow depth of field effects, while the bokeh is very attractive thanks to the 11-bladed aperture.

Evaluation of bokeh can often be quite subjective however, so we’ve included some examples below for you to make your own judgement. 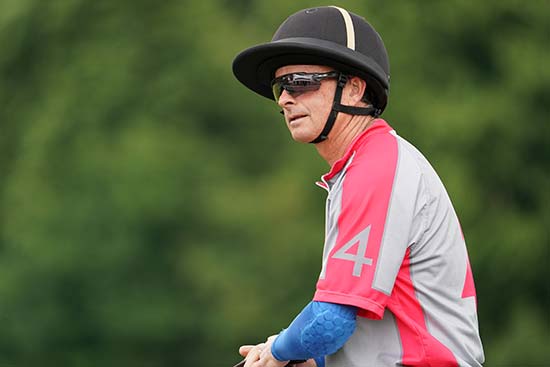 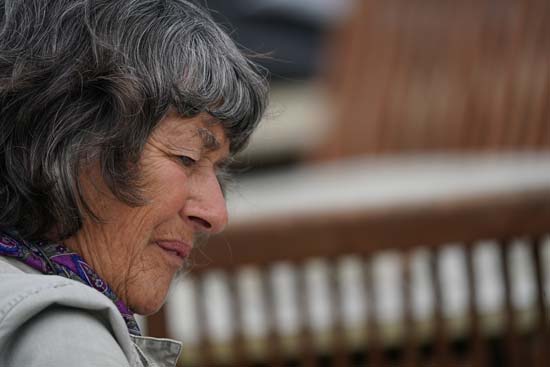 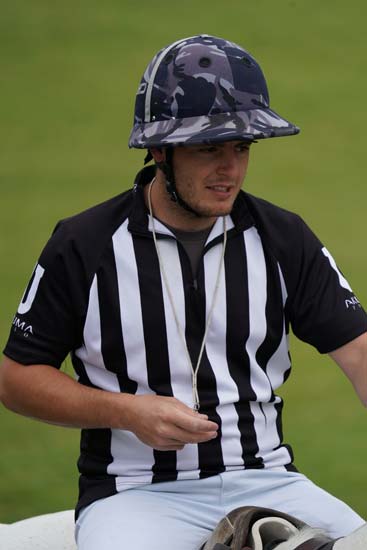 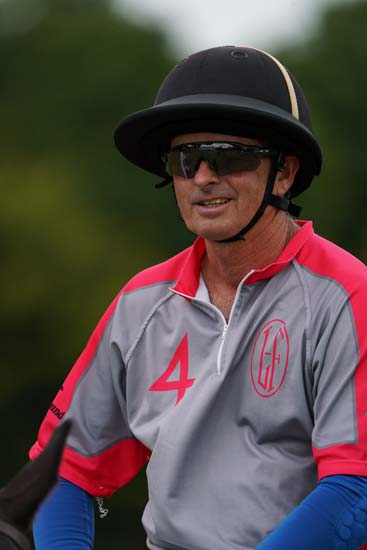 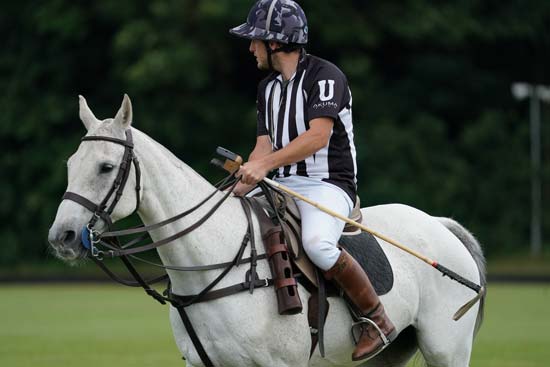