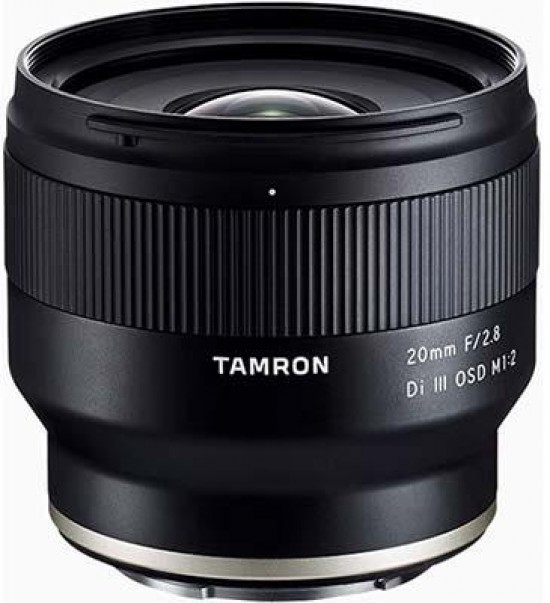 This lens is ideal for close-up shooting, offering a minimum focus distance of 0.11m and a maximum reproduction ratio of 1:5. 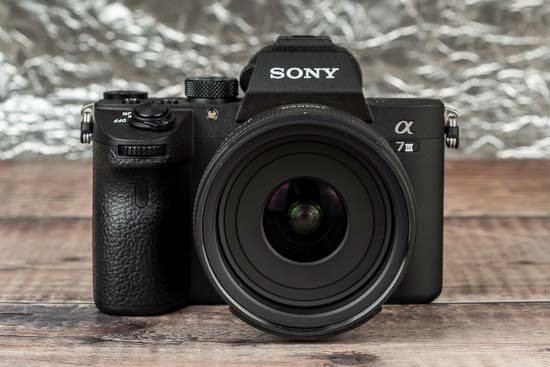 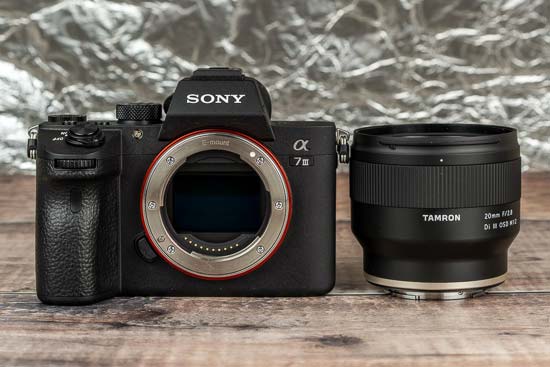 The Tamron 20mm F/2.8 Di III OSD M1:2 is a compact, lightweight wide-angle prime lens, measuring just under 6.5cms in length and weighing in at 220g.

You can also use it on a smaller Sony APS-C body, where the effective focal length changes to 30mm due to the 1.5x crop factor. 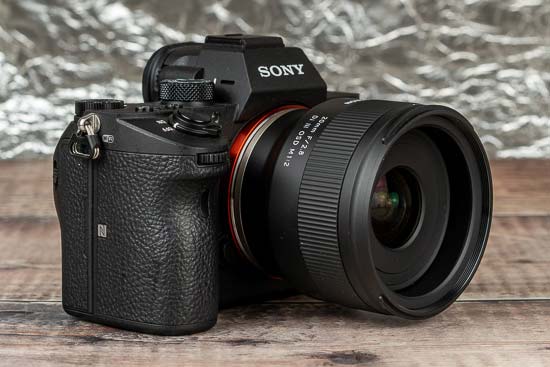 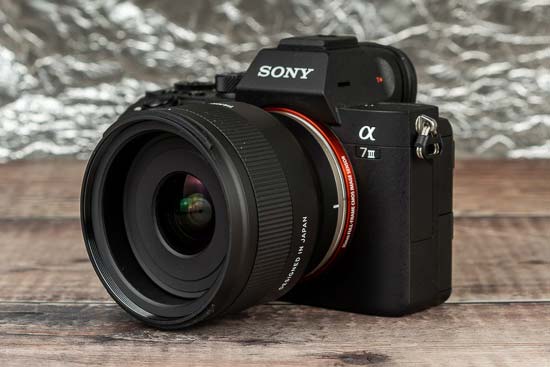 Build quality is very good, despite the all-plastic construction and the attractively low price-tag. The Tamron 20mm F/2.8 Di III OSD M1:2 feels solid enough in your hand, and it has a metal mount. 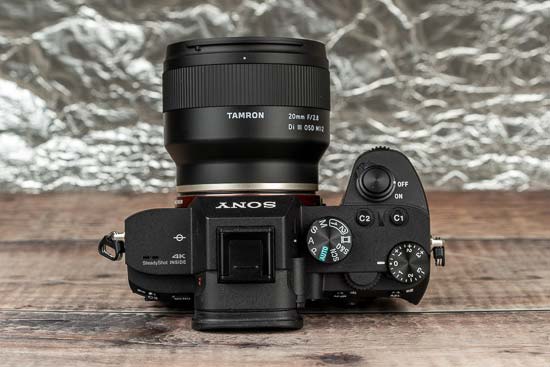 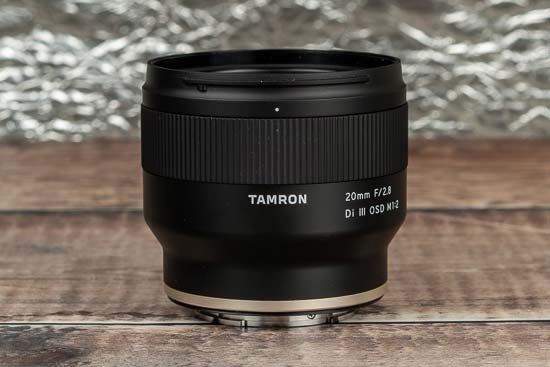 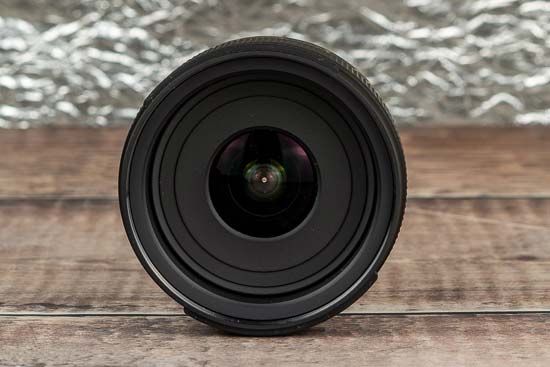 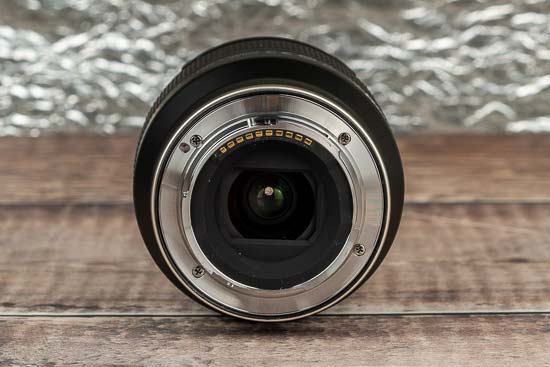 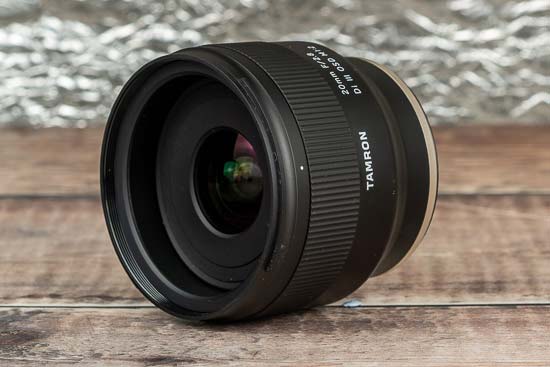 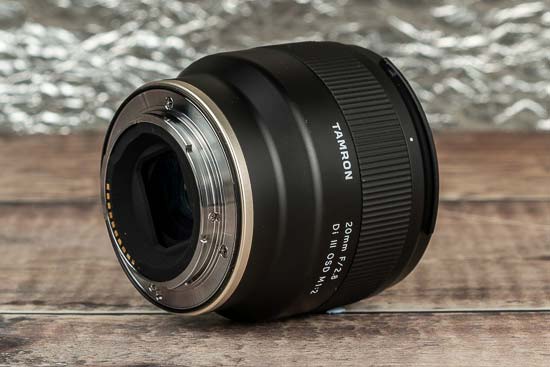 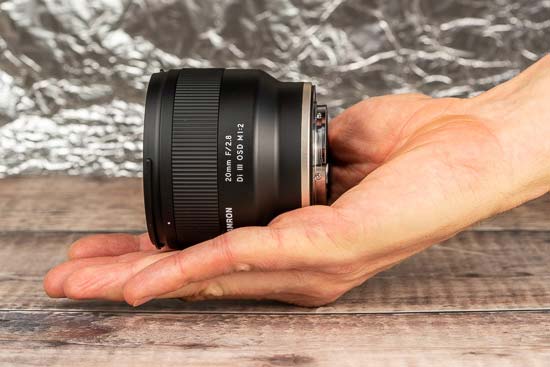 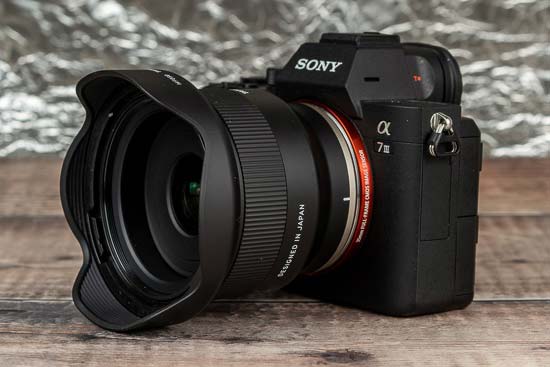 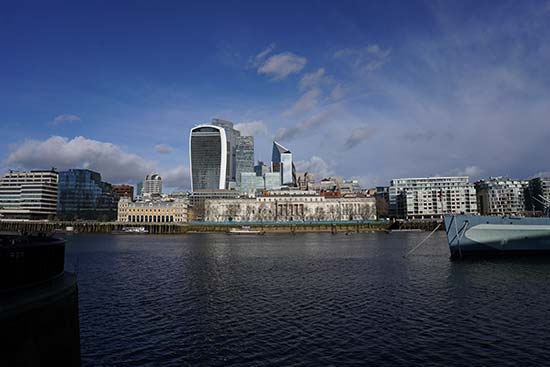 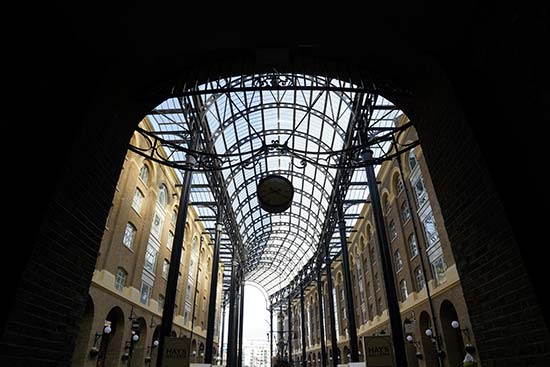 With the Tamron 20mm F/2.8 Di III OSD M1:2 wide open at f/2.8, you can see some very noticeable light fall-off in the corners. Stopping down helps, although to completely get rid of this phenomenon, you will need to use an f-stop of f/8 or smaller.

There's also some very obvious barrel distortion apparent which you'll need to correct in post-processing or avoid by turning on the in-camera correction. 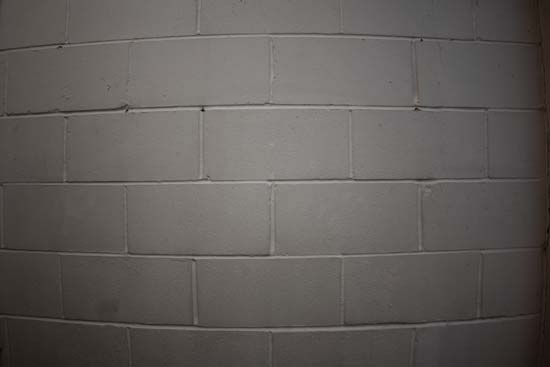 With a maximum reproduction ratio of 1:2 and the ability to focus very closely at 11cm from the film/sensor plane, the Tamron 20mm F/2.8 Di III OSD M1:2 doubles up as a very useful macro lens. The following example illustrates just how close you can get to your subject. 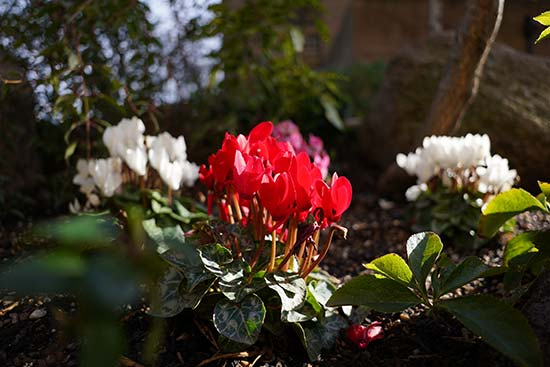 The Tamron 20mm F/2.8 Di III OSD M1:2 produces nice sunstars when stopped-down to f/16 and f/22, although unwanted flare effects are apparent when shooting directly into the sun, even with the lens hood fitted. 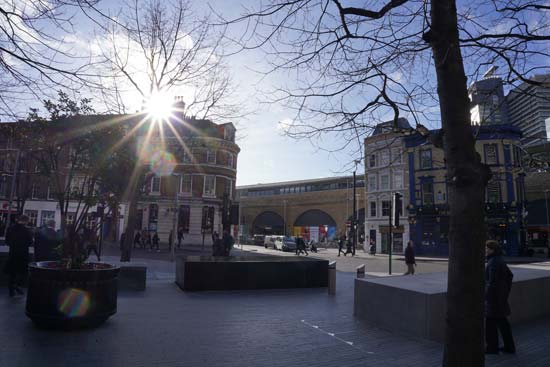 Isolating the subject from the background is normally hard to do with an ultra-wide-angle lens such as the Tamron 20mm F/2.8 Di III OSD M1:2. 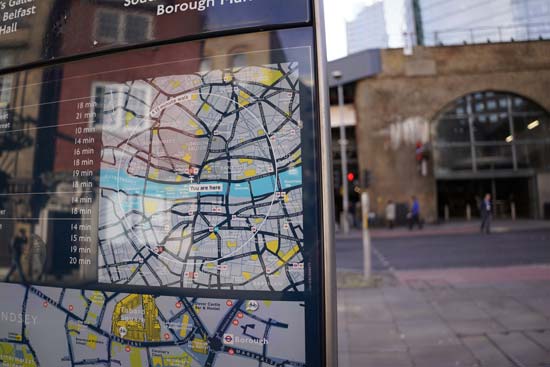 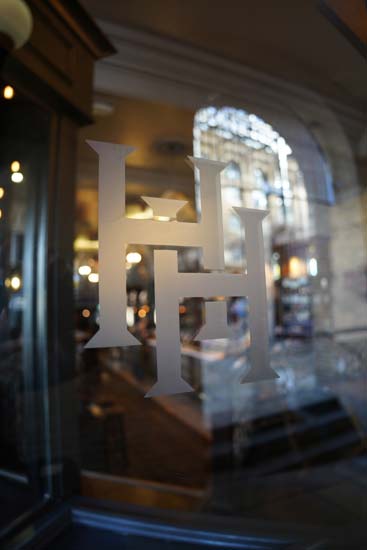 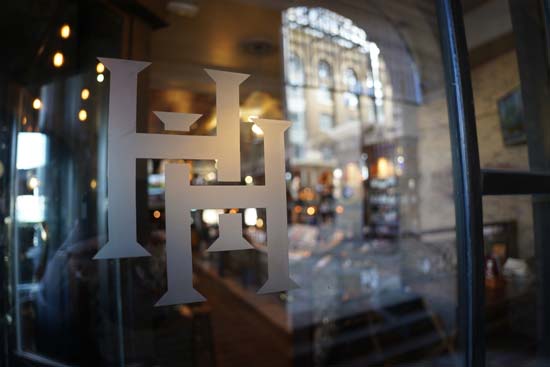