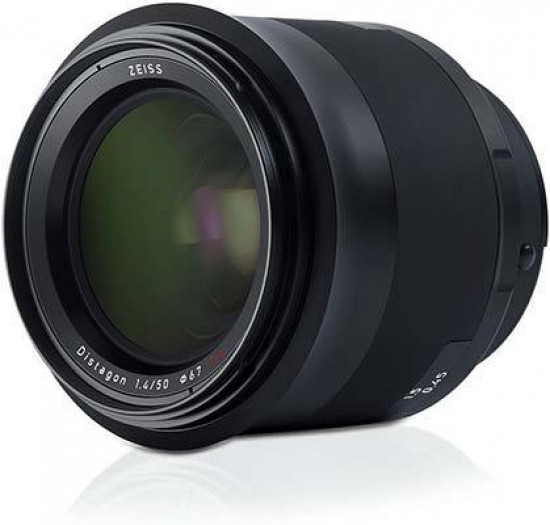 Sporting a brand new optical design, the weather-proof Zeiss Milvus 50mm f/1.4 is a superb standard prime lens for photographers who have the time to focus manually. You’d expect sharpness to be high across both the frame and aperture range from such a premium optic, and it doesn't disappoint. In conjunction with the Canon EOS 5DS R test camera shooting at 50 megapixel resolution, detail is exceptionally detailed and sharp. Shooting at the maximum f/1.4 aperture does reveal a minor reduction in sharpness across the frame compared to the rest of the aperture range, but the image is already pin-sharp by f/2.

The Zeiss Milvus 50mm f/1.4 is a pleasure to use, thanks to its superb build quality and smooth focus ring. As this is a manual-focus only lens, you'd expect this aspect of the operation to be intuitive, and so it proved, although the Canon EOS 5Ds isn't really geared up for accurate manual focusing - we much preferred using it on a Sony A7R II camera via a Metabones adapter, where peaking really helps speed up the process. The fact that it's also weather-sealed is a real plus point when comparing it to the likes of the Sigma 50mm f/1.4 Art and even the much more expensive Zeiss Otus 55mm, neither of which offer that feature.