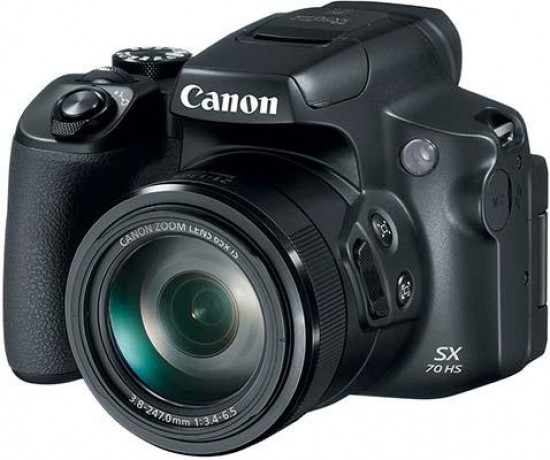 All of the sample images in this review were taken using the 20 megapixel SuperFine JPEG setting, which gives an average image size of around 7Mb for JPEGs.

The move to a 20 megapixel snesor hasn't done the Canon PowerShot SX70 HS any favours in the noise department. Its predecessor, the SX60, suffered from a small amount of noise at even the lowest sensor sensitivity, and unfortunately this is accentuated on the SX70. As ISO sensitivities increase, the high-end DIGIC 8 processor struggles to restrain image noise without sacrificing fine detail. Even by ISO 400, grain is prevalent and fine detail in the image appears smudged.ISO 800 is worse still, and we wouldn't recommended using ISO 1600 or 3200 if you can avoid it. All of which makes the Canon PowerShot SX70 HS a camera that you can only really use in good light.

On the plus side, the Canon PowerShot SX70 HS’s lens performs very well, with excellent corner sharpness and minimal distortion. Chromatic aberrations (purple fringing) can be spotted in high-contrast areas when viewing images at 100% size, but it’s not too distracting. Macro performance is also impressive as the camera can focus whilst touching your subject.

The Canon PowerShot SX70 HS has sixteen sensitivity settings available at full resolution, ranging between ISO100 and ISO3200 in 1/3 EV steps. Here are some 100% crops which show the noise levels for each ISO setting, with the JPEG version on the left and the RAW on the right.

The Canon PowerShot SX70 HS’s 65x optical zoom lens gives you a focal range of 21-1365mm (in 35mm-camera terms). Canon’s ZoomPlus feature can double this to 130x with a minimal reduction in image quality, whilst an additional 2x conventional digital zoom will give a combined maximum 260x zoom, albeit at the expense of image quality.

The Canon PowerShot SX70 HS suffered quite badly from chromatic aberrations, with purple fringing present around the edges of objects in high-contrast situations, particularly at the edges of the frame, as shown in the examples below.

With a 0cm macro focusing distance, you can literally touch the Canon PowerShot SX70 HS to your subject and it’ll still focus. This is only the case at maximum wide angle; zoom in and you’ll need to start backing the camera away from your subject. 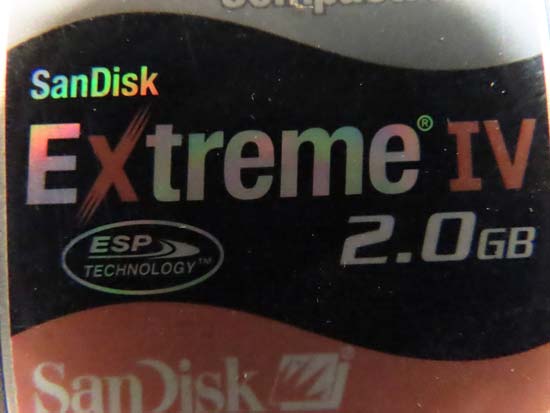 The Canon PowerShot SX70 HS longest shutter speed is 15 seconds, which is just about long enough for most night scenes when mounting the camera on a tripod or other support.

Canon’s Intelligent IS optical image stabilisation system does a great job at ironing out the effects of camera shake and is essential when using the full range of the SX70 HS’ focal length.

The Canon PowerShot SX70 HS offers a smaller range range of creative filters than its predecessor did, now numbering seven in total.