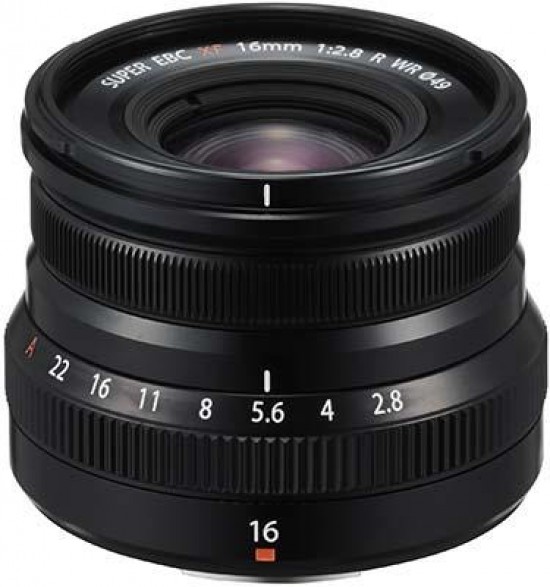 The dust- and weather-proof Fujifilm XF 16mm F2.8 R WR lens offers an angle-of-view equivalent to a 24mm lens in a 35mm system and an f/2.8 maximum aperture for low-light shooting.

Other highlights include an iris diaphragm with nine rounded blades, an aperture ring on the metal lens barrel, Super EBC coating for improved optical performance, fast and quiet auto-focusing, and an optical formula that comprises 10 elements in 8 groups, including 2 aspherical elements. 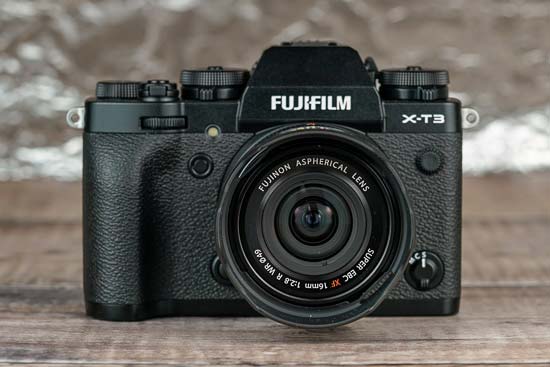 The Fujifilm XF 16mm F2.8 R WR is a very compact wide-angle prime lens, weighing 155g and measuring 45mm in length, which is much lighter and shorter than the admittedly faster XF 16mm F1.4 R lens.

As you can see in the pictures below, it complements the top-of-the-range Fujifilm X-T3 camera very well, not feeling too small in stature on this size body and matching the X-T3 in terms of its build quality. 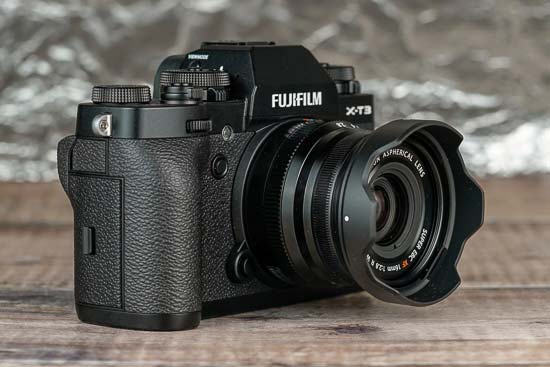 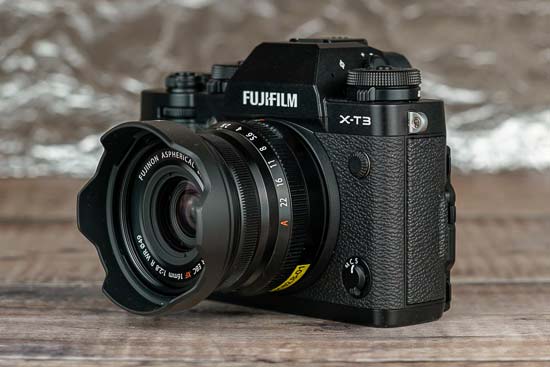 The Fujifilm XF 16mm F2.8 R WR lens boasts a metal mount, high-grade metal barrel and non-rotating 49mm filter thread. The focus ring is wide enough given the overall size of the lens, smooth in action without being loose, and has a ridged grip band. There are no “hard stops” at either end of the 17cm-infinity focus range though. 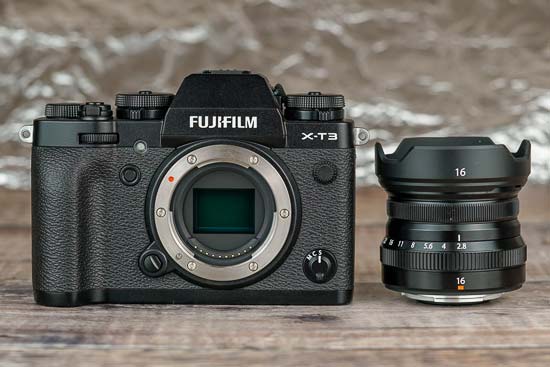 The Fujifilm XF 16mm F2.8 R WR features a dust-proof and waterproof structure with weather resistant sealing at nine points around the barrel, making it a perfect partner for a weatherproof body like the X-T3 camera that we tested it with.

This lens has an internal focusing (IF) system with a near-silent stepping motor. In practice, we found the auto-focus to be pleasingly fast and accurate on the X-T3 body. Thanks to the IF mechanism the front of the lens does not rotate on focus, which is very good news for anyone looking to use the lens in conjunction with a polariser or graduated neutral density filter. 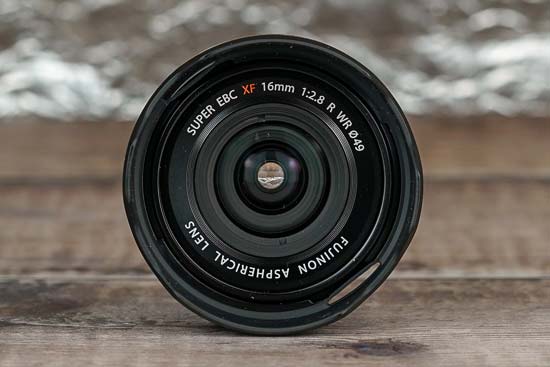 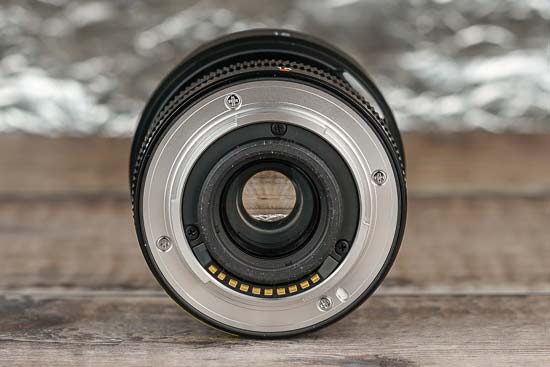 The Fujifilm XF 16mm F2.8 R WR lens has a traditional aperture ring on the lens barrel, which allows you to set the aperture in 1/3 steps, complete with full aperture markings. The aperture is also shown in the viewfinder or on the LCD screen as you change it via the ring. 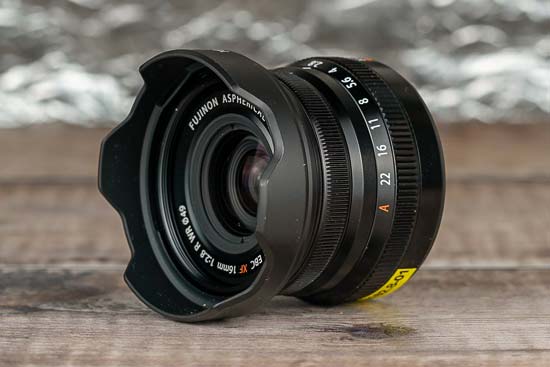 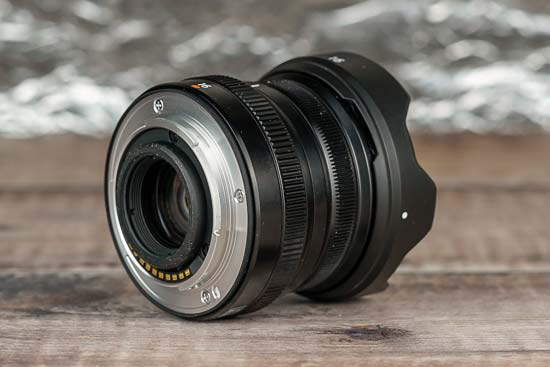 In terms of accessories, the lens ships with a good quality plastic petal-shaped hood and the usual Fujifilm soft lens bag. 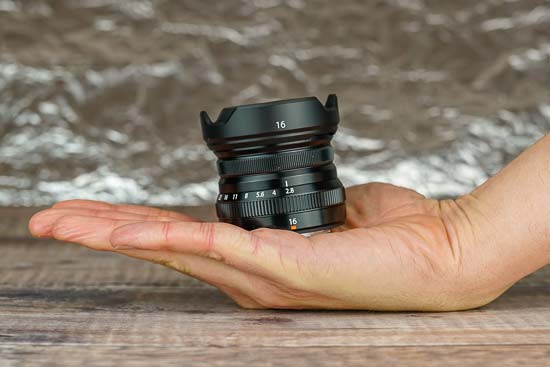 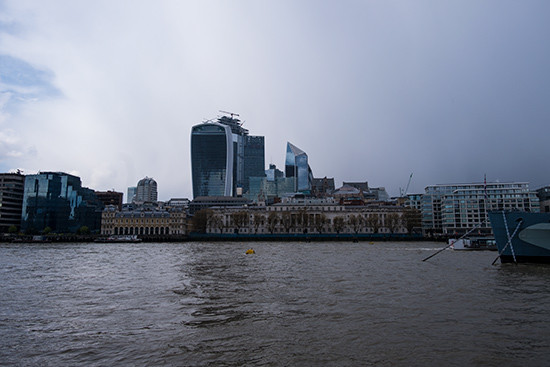 The Fujifilm XF 16mm F2.8 R WR exhibits slight barrel distortion, as you can see in the photo below. Vignetting is very well-controlled even wide-open at f/2.8, disappearing completely by f/5.6. 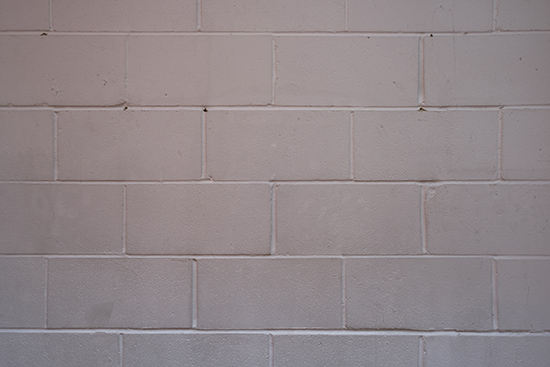 Chromatic aberrations, typically seen as purple or blue fringes along contrasty edges, are very well controlled with this lens, so much so that we could only find a few very minor examples in our test shots.

The Fujifilm XF 16mm F2.8 R WR is not a macro lens, with the close-focus point at 17cm from the sensor plane and a maximum magnification of 0.13x. The following example illustrates how close you can get to the subject, in this case a CompactFlash card. 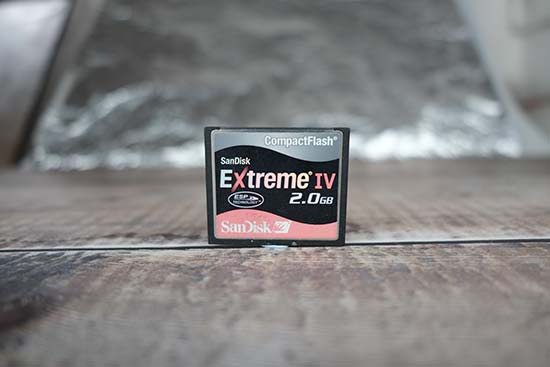 The Fujifilm XF 16mm F2.8 R WR produces very nice sunstars when stopped-down to f/16 and f/22, and unwanted flare effects are also well controlled even when shooting directly into the sun. 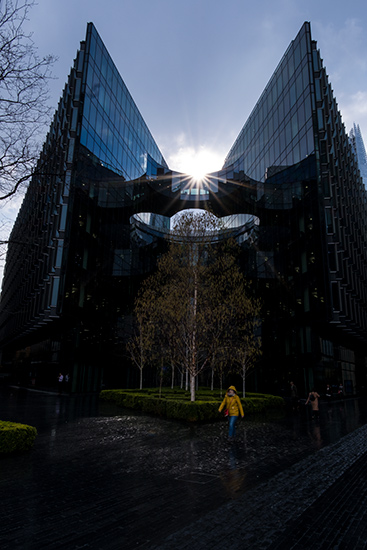 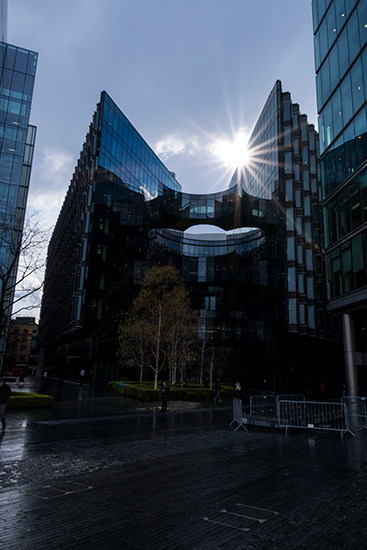 Bokeh is a word used for the out-of-focus areas of a photograph, and is usually described in qualitative terms, such as smooth / creamy / harsh etc. Fujifilm have paid attention to this aspect of lens use, employing a 9-segment diaphragm with rounded blades, which in combination with the maximum f/2.8 aperture is capable of producing fairly pleasing bokeh.