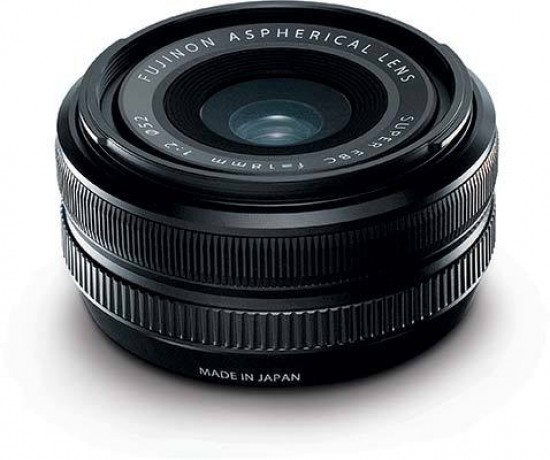 The Fujifilm XF 18mm F2 R is one of the oldest lenses in the XF line-up, and optically one of the worst-performing, with significant distortion and chromatic aberrations, plus a lack of center and particularly edge sharpness when shooting wide-open at the faster apertures. It also suffers from relatively slow auto-focus speeds when compared to its stable-mates, especially in low-light. Having said all of that, it is a very compact and lightweight lens that can create some lovely bokeh effects, despite being a wide-angle optic, and is still worth considering as an alternative to the bigger and much more expensive Fujifilm XF 14mm F2.8 R lens.