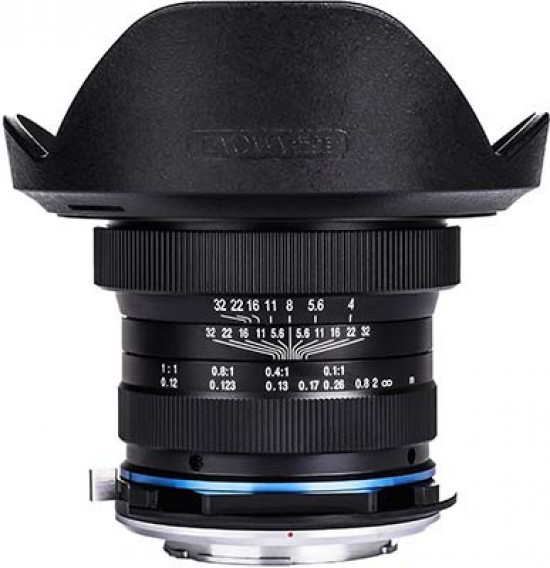 For this test, the Laowa 15mm f/4 macro lens was attached to a Nikon D850 body, which was in turn mounted to a sturdy tripod. Exposure delay mode was activated. Tonal and colour variance across the crops are due to change in natural light during the session. 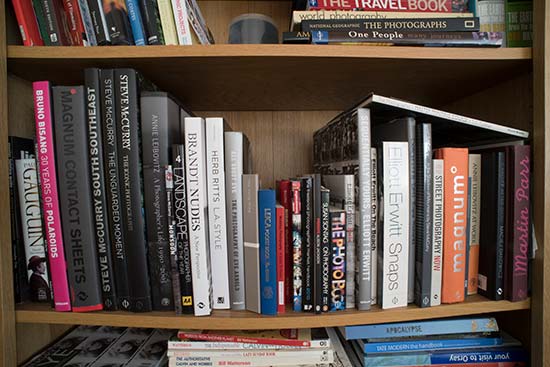 The full frame at 15mm

It is possible to obtain exceptionally sharp detail in the centre of the frame at optimum apertures. The sharpest aperture is f/11, while f/5.6 and f/8 are very sharp too. Detail is less sharp at f/4 and f/16 and then diffraction kicks in at f/22, with images at f/32 being particularly soft.

When you begin to look at the corners of a picture, detail becomes softer, even at the sharpest aperture of f/11. We’d say this is partly down to barrel distortion, though of course at the wide f/4 aperture there is a depth of field issue at play too. Also, acquiring a sharp focus is not guaranteed, given the precision required when using the small focus ring. Chances are images will more often be soft on account of inaccurate focusing, rather than lens flaws.