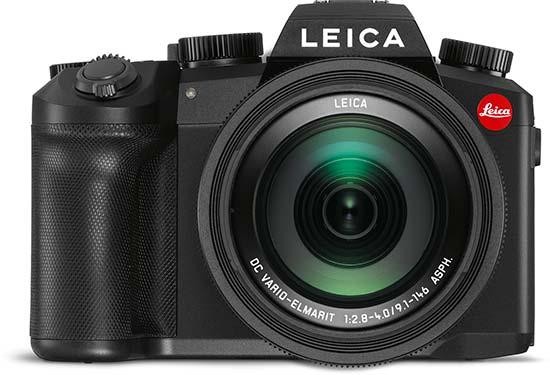 Colours are as rich as we’d expect to see from a Panasonic, sorry, Leica, camera. Detail too is on a par with what we’d envisage a bridge camera to deliver - meaning that, while perfectly acceptable, it’s not quite a match for what we’d see a compact system camera or DSLR in this price range deliver. That said, neither of those alternatives could offer this camera’s focal range and lens ‘poke’ for the price, so we have to expect some degree of compromise.

In terms of ISO performance, here the combination of a large lens, a decent maximum aperture and a big sensor have come up trumps, in providing a surprisingly good showing as we dial upwards through the range – it only really being at the top two settings, including maximum ISO 25000 equivalent, that we are seeing an obvious degradation in the image when viewing on screen. This means that the V-Lux 5, as long as a steady surface is provided, is pretty adept at delivering the goods, whether we’re talking day or night. Versatility when it comes to image capture is what we are paying for here.

In short, the Leica V-Lux 5 gives a better performance than a point and shoot compact or an average smartphone, but it’s not quite a match for a compact system camera or what’s achievable with a DSLR you could invest in for a similar cost. Still, if it’s the broader lens reach and convenient handling you’re after (as well as an easier to handle and quicker to get to grips with camera than Leica usually delivers), then a degree of compromise may well be worth taking here.

The V-Lux 5 has ten sensitivity settings available at full resolution, ranging between ISO 80 and ISO 25000. These are selectable in 1EV and 1/3EV steps, and the upper limit that Auto ISO uses can also be user-defined.

The V-Lux 5’s 16x zoom lens covers a focal range of 25-400mm when converted into 35mm camera format. This can be increased to 32x using Extended Optical Zoom, but only by reducing the image size.

The Leica V-Lux 5 handled chromatic aberrations very well during the review, with limited purple fringing present around the edges of objects in certain high-contrast situations, as shown in the examples below.

A 3cm minimum wide-angle focus distance gives good scope for close-up shots. Some bridge cameras boast 1cm macro modes, however sticking such a large camera even 3cm from your subject is often too close, as it blocks out a lot of the available light. 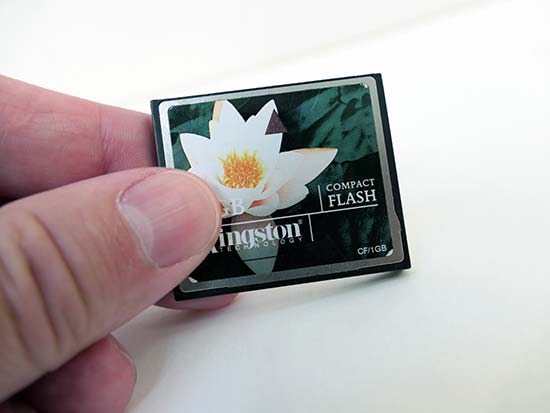 Our testing revealed that the V-Lux successfully avoids red-eye with and without red-eye reduction enabled. It does however produce minor wide-angle vignetting when shooting from a distance of 1.5m.

With Handheld Night Shot activated, the V-Lux 5 quickly captures several exposures of a night scene and combines them into a single image with increased clarity and reduced noise. The end results are attractively bright and detailed, especially considering they’re often captured at ISO 3200. Alternatively, you can switch to shutter priority mode and shoot a long exposure at a low ISO sensitivity, but you’ll need a tripod. 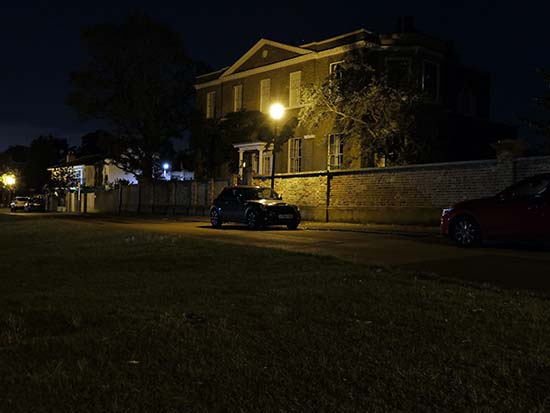