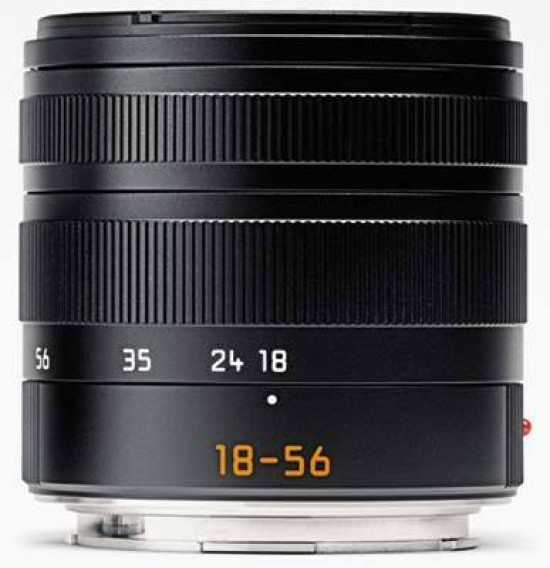 The Leica Vario-Elmar-T 18-56mm f/3.5-5.6 ASPH is a lot more than just a standard kit lens. It's sharp in the image centre almost throughout the entire focal range, except at the 56mm telephoto setting where optimum sharpness isn't achieved until f/11. Similarly edge sharpness is also commendably high at most settings, with the same exception of the 56mm focal length. The maximum apertures of f/3.5 at 18mm and f/5.6 at 56mm in conjunction with the Leica T's APS-C size sensor make it quite easy to creatively throw the background out of focus, with the seven-blade iris diaphragm achieving some appealing bokeh effects.

Vignetting is practically a non-issue, and chromatic aberrations are present but very well-controlled, with some barreling at the 18mm wide-angle focal length, but no pincushion distortion of note at the 55mm setting. Note that all three are more of an issue with uncorrected RAW files, indicating that Leica have implemented quite a lot of in-camera corrections for the JPEG files. The lens' macro performance is rather unremarkable but its close-focus point of 30cm still comes in handy when including a foreground interest in the image, as you often do in landscape and architectural photography.

The lens also benefits from a fairly fast and quiet auto-focus mechanism, generously wide zoom ring and a lens mount that is, thankfully, made of metal. Thanks to an internal focusing (IF) system, the front element and filter thread does not rotate on focus, which is very good news for those using polarisers and ND grads on a regular basis. We did miss not having image stabilisation, though, especially as the Leica T doesn't have in-body image stabilisation either, and there's no form of weather-sealing (not that the Leica T body is weather-sealed).

Besides the lack of OIS and distortion/aberrations in the uncorrected RAW files, the major fly in the ointment is the Leica Vario-Elmar-T 18-56mm f/3.5-5.6 ASPH's huge price - at around £1250 / $1750 this is one of the most expensive standard kit lenses on the market, especially considering the slowish maximum apertures on offer. While it does undoubtedly offer better image quality than your run-of-the-mill kit lens and is a good partner to the Leica T camera, we'd expect even better performance and more features given the substantial cost.