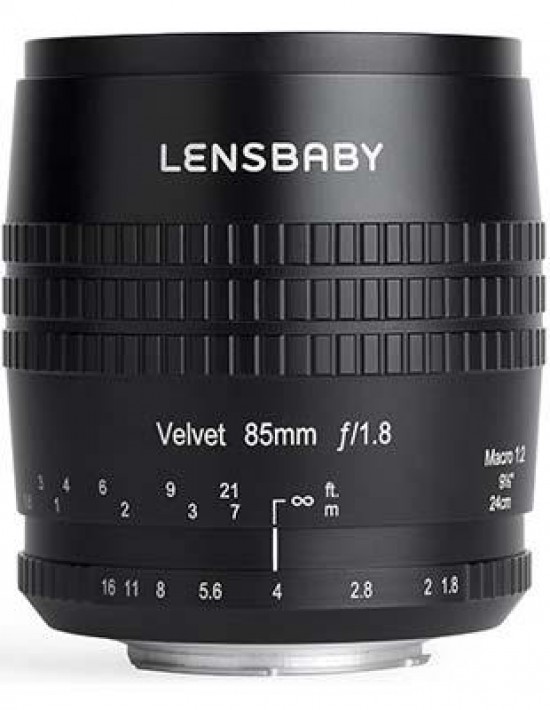 The Lensbaby Velvet 85mm f/1.8 lens follows on from the 56mm Velvet lens. Both lenses are similar in design and style, with both costing around £500.

Other features include a 67mm filter thread, a 9.5-inch minimum focusing distance, a 12-blade aperture and a construction consisting of 4 elements in 3 groups.

We’ve been using the Lensbaby Velvet 85mm f/1.8 on a Fujifilm X-E2S compact system camera. The 85mm lens is not the smallest of lenses, and therefore is a little unbalanced on the relatively small size of the X-E2S - you’ll definitely want to use a second hand to steady the lens. 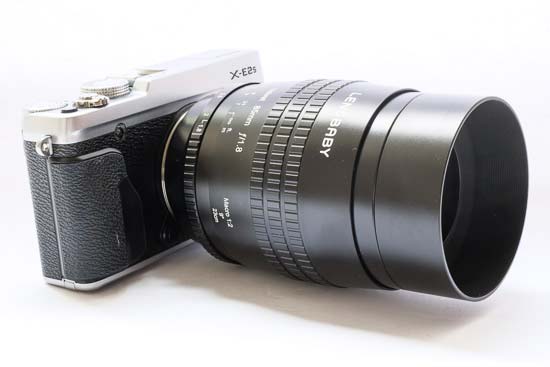 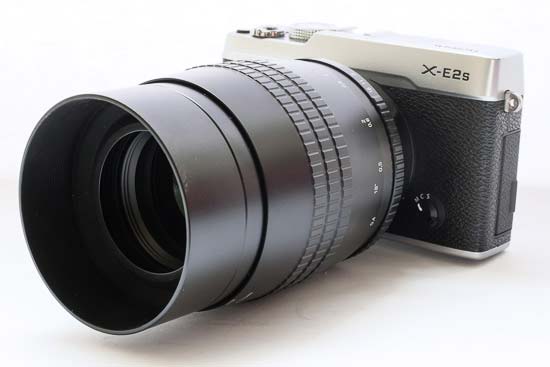 The lens uses an all-metal design, which gives it a high-quality type feel and construction. There’s a small red line on the base of the lens which you can use to match it up to correctly to the mount on the camera. Simply twist the lens into focus and you’re ready to start shooting. 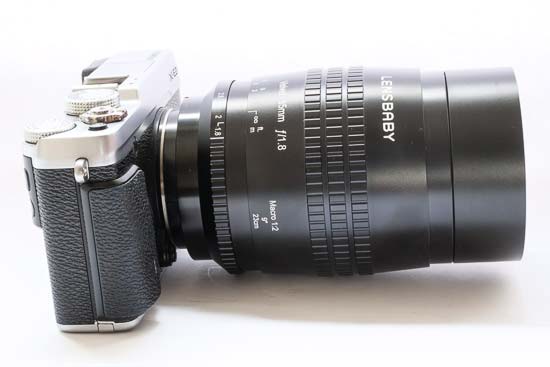 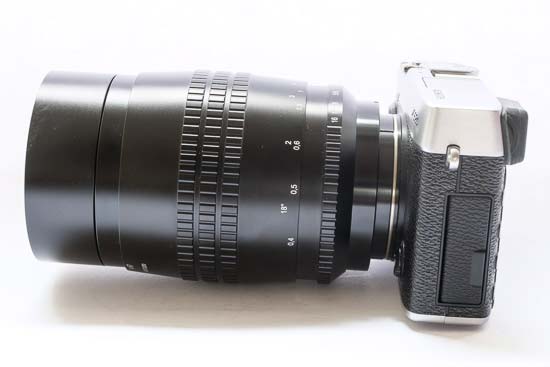 There are two main aspects of the lens to consider. At the base of the lens is a manual aperture ring. You’ll need to use this to choose the aperture you want to work with. You’ve got options labelled from f/1.8 up to f/16. You’ll hear an audible click as you move through the stops - clicks can be heard when you turn to a full stop, but it is also possible to select stops in between. The aperture ring itself is ridged which helps to get a good grip on it, as well as finding it quickly, perhaps when you’re using the viewfinder and not looking directly at the lens. 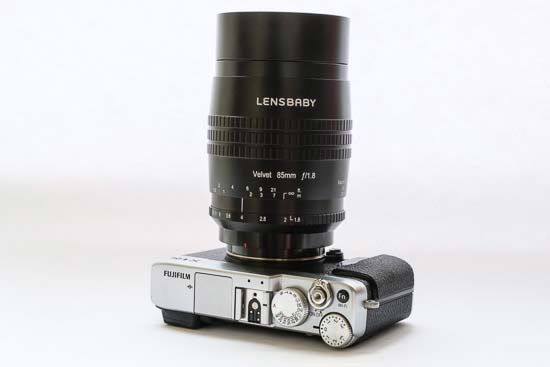 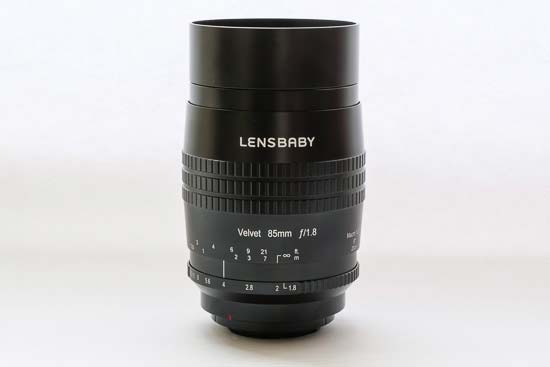 The Lensbaby Velvet 85mm f/1.8 is a manual focus only lens, meaning you have no autofocus options here. Manual focusing is reasonably difficult with the lens if you’re shooting at some of the wider apertures, as the lens doesn’t produce sharp images until you get to at least f/2.8. Switching on focus peaking, as well as using Live View, can help with critical focus. 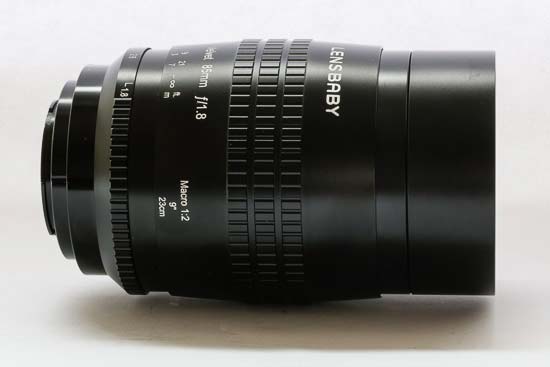 It’s worth noting at this point that because Lensbaby lenses don’t have any electronics, EXIF data is not transferred when using the lens, so there’s no way to know which aperture you were using unless you make a physical note of it somewhere (or remember). You may also find that you need to switch on your camera’s ability to take a picture without a lens mounted (“Shoot Without Lens” in the Fuji X series, it will be called other things depending on your camera brand). Most cameras will not realise a lens is attached when shooting with a Lensbaby. 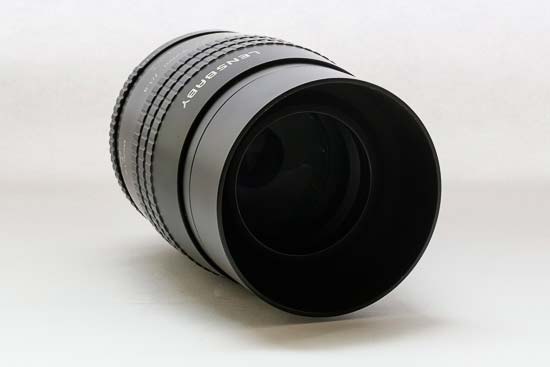 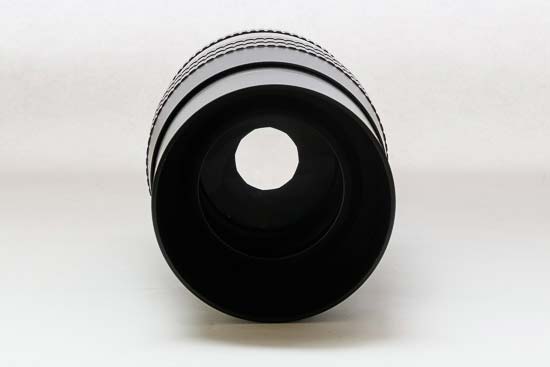 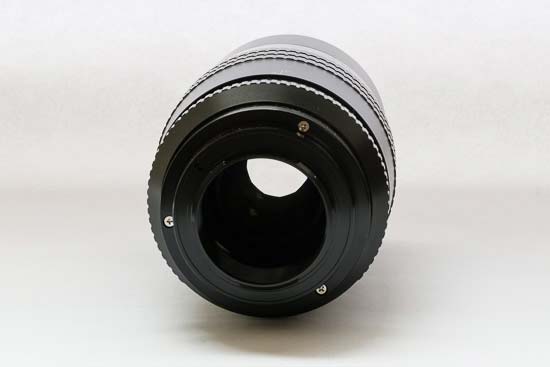 The second ring is the focusing ring, which takes up the main bulk of the lens itself. There is a distance marker on the lens, which helps you to quickly get an idea of your manual focusing, and there are also hard stops on the end of each lens so you can quickly tell if you’ve got the lens set to infinity focusing. This is a manual focus only lens, so you’ll need to be reasonably confident working in this way. We’ve found that it helps to switch on Focus Peaking to give you a quicker and clearer idea of whether the subject is in sharp contrast. Shooting in Live View can also be helpful if you’re finding the viewfinder too small to check critical focus. 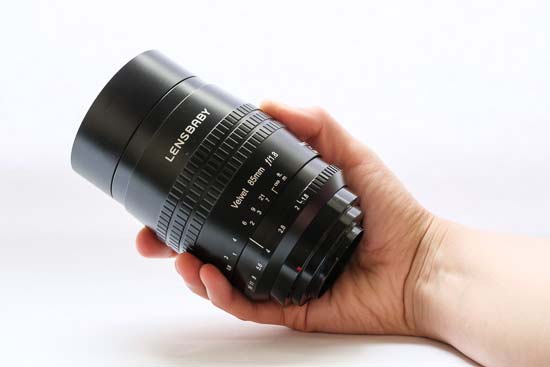 A screw in lens hood comes in the box, which is helpful for protecting the lens from harsh sunlight interfering with your image. It extends the length of the lens, but it is the same width of the lens so it doesn’t add too much extra bulk.

The Lensbaby Velvet 85mm f/1.8 is a prime lens, offering an 85mm focal length. If you’re using on the lens with an APS-C camera, such as found in the Fujifilm X-E2S, the equivalent focal length is 127.5mm, or 136mm if you’re working with a Canon APS-C camera. The lens is also available for Micro Four Thirds mount, leaving you with a 170mm focal length equivalent. 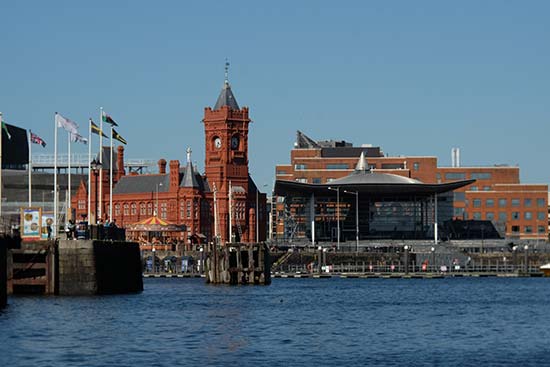 Typically characterised as fringing along high-contrast edges, you can see examples of chromatic aberrations fairly often when using the Lensbaby Velvet 85mm f/1.8. Some might argue that it adds to the “arty” look of the lens, and it’s too glaringly obvious unless you’re really looking for it, but it’s definitely there and something to consider.

Light fall off is not hugely problematic with this lens. There is some evidence of corner shading when shooting a white wall with the lens set to wide-open, but, that’s to be expected and is not noticeable anywhere near as much when photographing a normal scene. 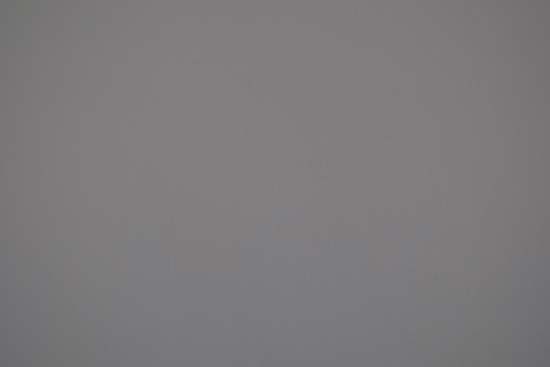 As we’d expect from a lens of this focal length, there’s no obvious distortion of note. 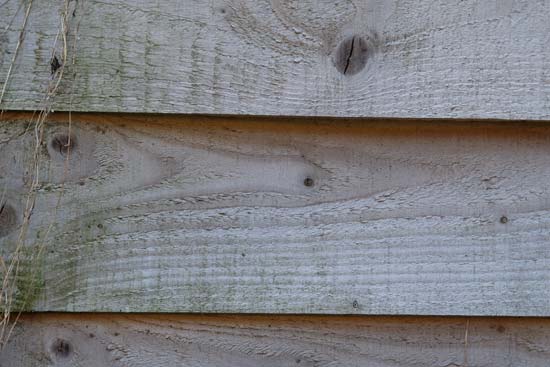 The lens offers a 1:2 macro setting, which you can access by twisting the focusing ring all the way round to the left. It’s useful for photographing subjects, such as flowers. 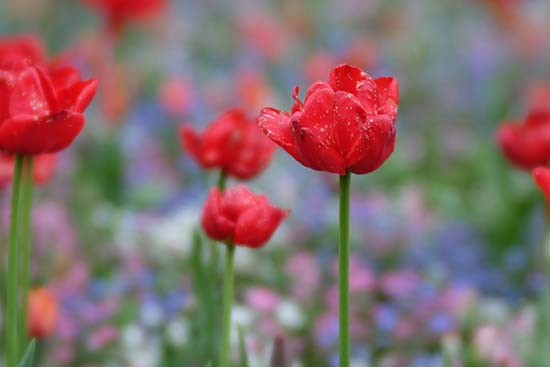 Thanks to a 12-blade diaphragm, out of focus areas are rendered quite nicely. It’s best to avoid shooting at wide open if you’re hoping to achieve sharpness, as shooting at the widest apertures results in “soft” images. Bokeh is usually described in generally quite subjective terms, such as creamy or pleasing - so we’ve included a few samples below so you can judge for yourself.