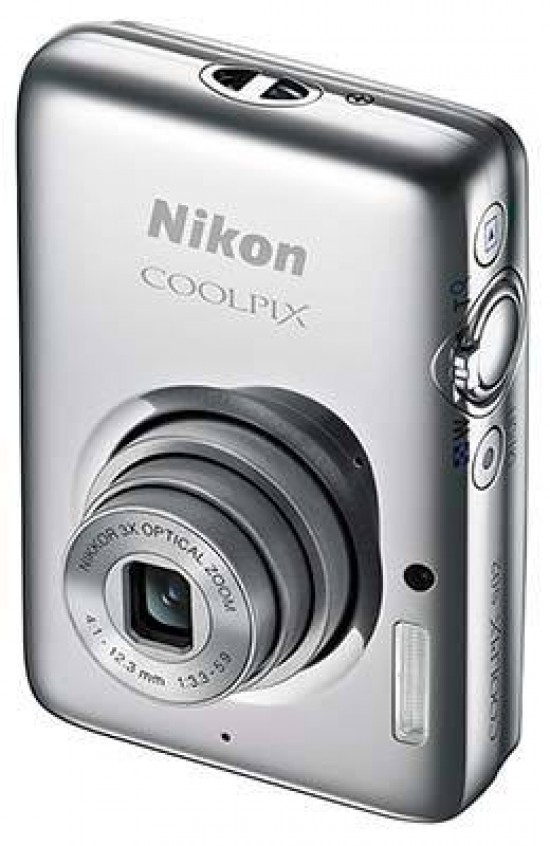 Nikon have taken an interesting slant with the Coolpix S02. They've released a camera that competes with a smart phone in terms of UI but also made sure that the image quality beats it. Of course, it's still a picture taking machine and ideally that should be the main priority, but because of the smart phone threat, cameras have been suffering and it would be easy to make an all in one machine and lose focus on the real issue.

Nikon seem to have kept their eye on the ball, though. The lens quality is very good with sharp images and little or no chromatic aberration. Noise seems to only be an issue at mid to high ISO, which is what we'd expect. Recent Nikon cameras have suffered with noise even at low settings, so it's good to see that the S02 isn't one of them. That could be the most surprising thing about this camera; it looks like it's been released to attract the customer that simply wants a pretty camera and not worry too much about the image quality. After all, anything can be an improvement on many smart phone offerings.

The Nikon Coolpix S02 is built well and we actually like the idea of having the memory and battery internal. It does have its problems, such as if one fails, but for just over £100, it's not too expensive that it cripples your bank balance in the unlikely event of having to replace it.

The Nikon Coolpix S02 is a great little camera for slipping in a bag or pocket and taking out for nights on the town or away on holiday. It's a camera for the happy snapper and does a lot of things that a typical point and shooter requires a camera to do, ie; everything. It doesn't allow you to take over and tell it what to do, there's no ISO settings or white-balance or even a tripod bush for long exposures. As a downside, the S02 takes any area of creativity away from taking pictures. Essentially it's there to document your travels or event, not paint with light. But that's what photography means. Literally. As lovely as this camera is, we can't help feel that it's taking something away from photography. It's taking away the chance of someone getting interested because there's no way they can stumble on a new feature and fire their curiosity. That's a shame.

Still, we can't fault most of the technical sides of it, so if you really don't have any interest in discovering photography – and some people don't, but you want a sexy little silver box in your bag, then the Nikon Coolpix S02 will be ideal.