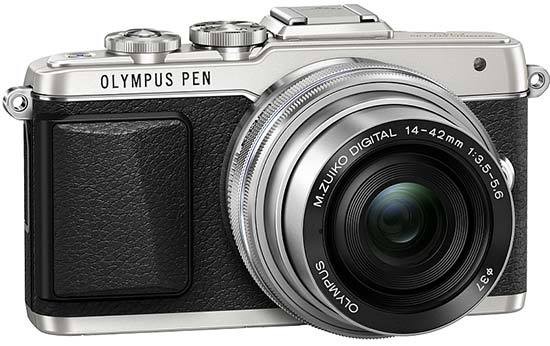 If anything, as a default, we found the Olympus E-PL7 had a tendency to under-expose slightly. While this might maintain the detail in fine garments for the fashion blogging fraternity and avoid blown highlights, it did mean that occasionally an application of Auto Levels was required to add a bit of brightness and punch to an image. In bright sunshine however it’s a different story and we were pleased to see detail maintained in both foreground subjects and the sky for an even, naturalistic result. That naturalism also extends to the colours, with the option to select vivid picture mode or Pop Art from among the Art Filters if you want an overly-saturated look to really enhance autumn hues. Indeed as we have mentioned in past reviews of the Olympus brand, such digital effects really come into their own when days are dull and lighting is poor and it might not otherwise be worth creating an image at all.

In terms of low light performance without the aid of the built-in flash, the E-PL7 makes a good job of retaining detail too. While shots taken at maximum ISO25600 setting look a little smudged in terms of sharpness, arguably they are usable at a push – if there was absolutely no way you might be able to take a shot otherwise. Indeed results appear no worse that we would have at one time got from selecting ISO1600 on a cheap point and shoot compact.

There are 9 ISO settings available on the Olympus E-PL7. Here are some 100% crops which show the noise levels for each ISO setting, with JPEG on the left and the RAW equivalent on the right:

The Olympus E-PL7 features a flash that has multiple modes including Auto, Red-eye reduction, Slow synchronisation, 2nd curtain and slow synchronisation, Fill-in for exclusive flash and Manual. In addition to the on-board unit, the Olympus E-PL7 also has a hot-shoe for system flashes. The pictures below were taken of a white wall from a distance of 1.5m, with and without the built-in flash.

And now for some portraits. The add-on flash of the Olympus E-PL7 did not really cause a red-eye effect, so the only noticeable difference between the Forced On and Forced On with Red-Eye Reduction settings is that the second causes the subject's pupils to contract.

The Olympus E-PL7 lets you dial in shutter speeds of up to 60 seconds and has a Bulb mode as well for exposure times as long as 30 minutes, which is very good news if you are seriously interested in night photography. The shot below was taken using a shutter speed of 1/20th second at ISO 1600.