For these tests, the Olympus M.ZUIKO Digital 40-150mm f/4-5.6 ED lens was attached to an Olympus E-P2 body, which in turn was mounted on a sturdy tripod. The self-timer was activated. The 100% crops represent about 1/300th of the total frame area. 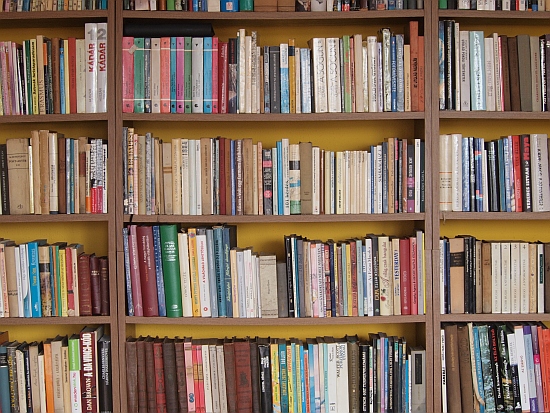 The full frame at 40mm

Wide open at f/4, the lens demonstrates a high resolving power, but apparent sharpness is adversely affected by a somewhat low contrast. Some accutance enhancement - i.e. post-capture sharpening - can help here a lot, as it brings out the resolved details quite nicely. Stopping down a notch also helps, with centre performance peaking in the f/5.6-f/8 range. Diffraction kicks in at f/11, with the effect becoming rather noticeable at f/16 and very pronounced at f/22.

The borders are very similar, with the main difference being that light fall-off affects the edges quite heavily at f/4. This, combined with the lower contrast causes apparent sharpness to suffer, even though resolution is actually pretty high.