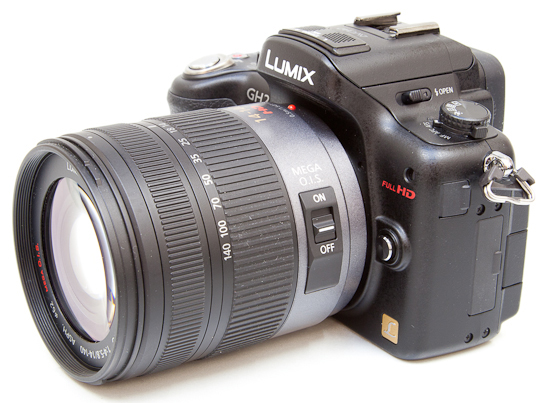 The LUMIX G VARIO HD 14-140mm F4.0-5.8 ASPH. MEGA O.I.S. is surprisingly small and light for a superzoom lens covering a 35mm equivalent focal range of 28-280mm. Zoomed out to the 14mm setting, the lens practically fits in the palm of your hand. 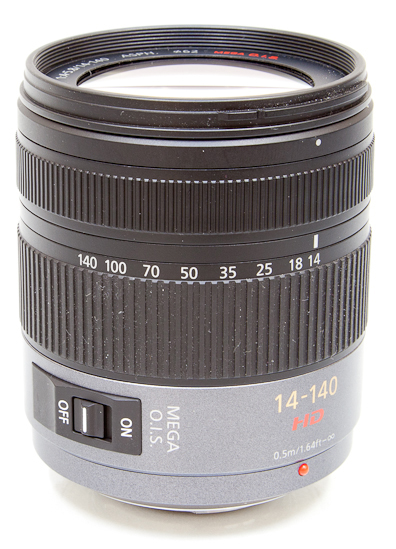 Zooming is not internal – as you can see, the front extends considerably upon zooming to 280mm, at which point the lens cannot be considered tiny any more. Still, it's a pretty compact affair for a lens that spans such a vast focal range. It's also light at just over 450 grams, although that's nearly 40% heavier than the other Micro Four Thirds superzoom, the M.ZUIKO Digital 14-150mm f/4-5.6 ED. 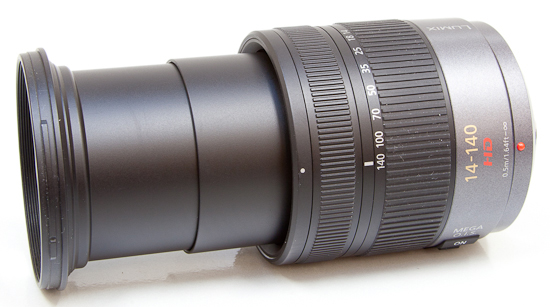 In terms of features, the lens offers a switch for turning image stabilisation on or off, one of the main reasons why it is so much heavier than the above-mentioned Olympus lens. 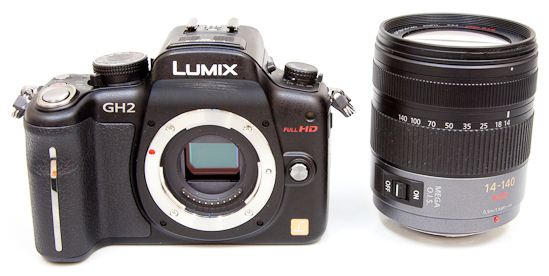 The LUMIX G VARIO HD 14-140mm F4.0-5.8 ASPH. MEGA O.I.S. lens may have a lot of plastic parts, but the lens mount is, thankfully, made of metal. Panasonic does not claim any sort of weather resistance for this lens, and indeed you cannot see a rubber seal around the mount (note that no current Micro Four Thirds camera is weather sealed anyway). 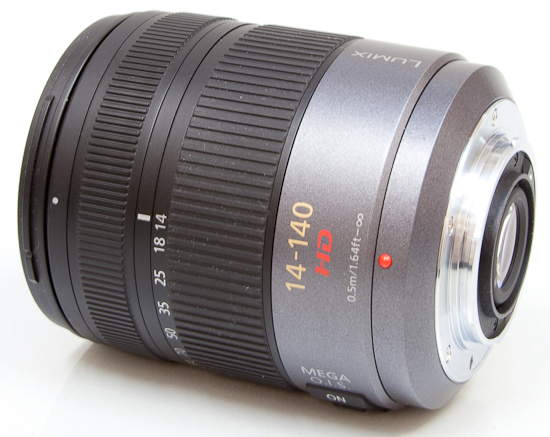 Usefully the lens comes with a hood and a cloth storage bag, and it accepts 62mm filters. 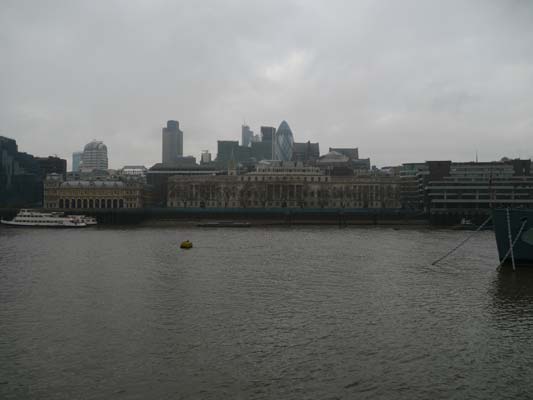 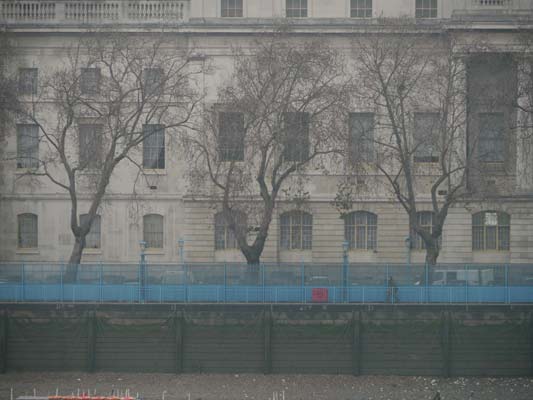 The 62mm filter thread does not rotate on focus, which is good news for users of polarisers and graduated neutral density filters.

Chromatic aberrations, typically seen as purple or blue fringes along contrasty edges, can be a bit of a problem with this lens, particularly when used wide open in the telephoto range. The crops below are from photos taken at the 28mm and 280mm settings. These results are far from disastrous though, and not unexpected on a long zoom like this.

Although Panasonic does not call this a macro lens, it actually puts up a pretty good close-up performance, with a maximum 0.4x magnification rating and able to focus at 50cms away from the subject. Our test shot, which was taken at f/4, shows a bit of softness at close inspection, but stopping down to f/5.6 cures this problem. 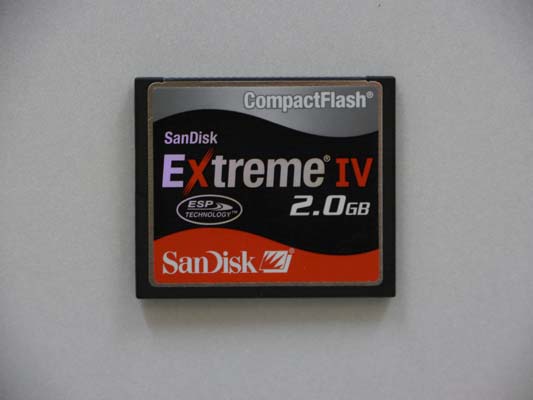