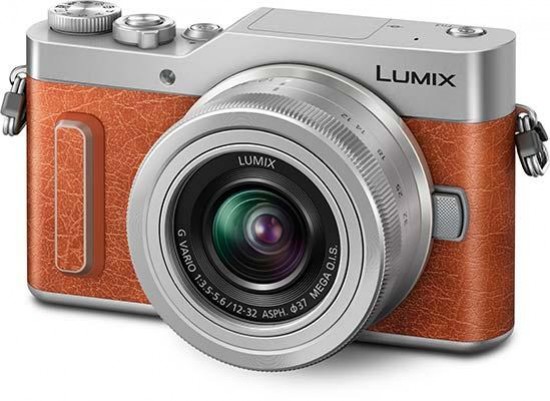 The new Lumix GX880 is such a minor refresh of the 2-year-old GX800 that it's hard to recommend over its predecessor, unless of course you can no longer find the GX800 in stock.

Which isn't to say that the GX880 is a miss rather than a hit, rather that it doesn't really add anything new that's worth paying the inevitable extra for.

Panasonic have sweetened the deal somewhat, though, by launching the GX880 at £400 with the 12-32mm kit lens, rather than the £500 price-tag that accompanied the GX800 on its launch.

Other than the rather ineffectual hand-grip and the smattering of new and improved selfies modes, the GX880 is identical to its predecessor both externally and internally.

Therefore it continues to be an easy-to-use step up from your smartphone camera, easily small enough to fit inside a handbag even with the retractable kit lens attached, and offering better image quality than your phone thanks to its larger sensor.