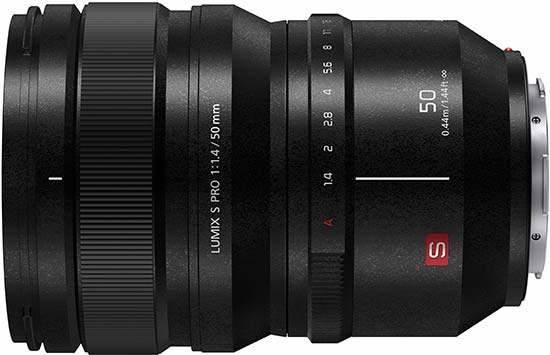 The Panasonic Lumix S Pro 50mm F1.4 officially retails for £2299 / $2299 in the UK and the USA respectively, making it the most expensive lens available at the launch of the Panasonic S1/S1R system. 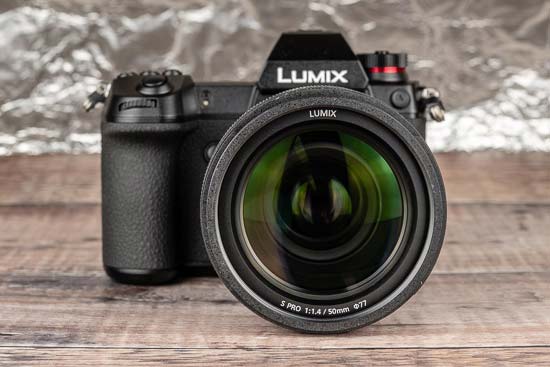 There's no getting away from the very obvious fact that the Panasonic Lumix S Pro 50mm F1.4 is a massive prime lens, weighing in at a whopping 955g and measuring almost 13cm in length, making it even larger and heavier than the slightly faster Canon RF 50mm F1.2 lens that we reviewed recently.

When mounted on the equally new Panasonic Lumix S1R mirrorless camera, the Panasonic Lumix S Pro 50mm F1.4 feels fairly well balanced, but still requires you to cradle it underneath with your left hand. One-handed use is possible, but only really for a short period of time, as the combination of the S1R camera and 50mm F1.4 lens is simply too heavy for longer spells. 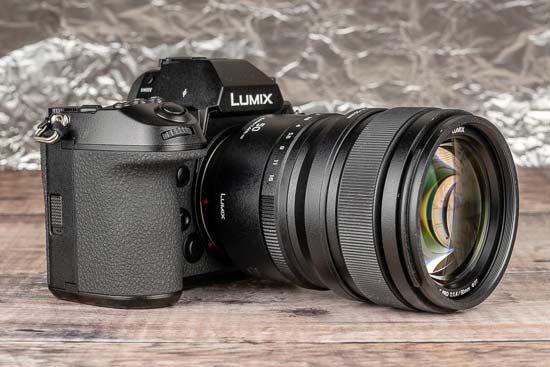 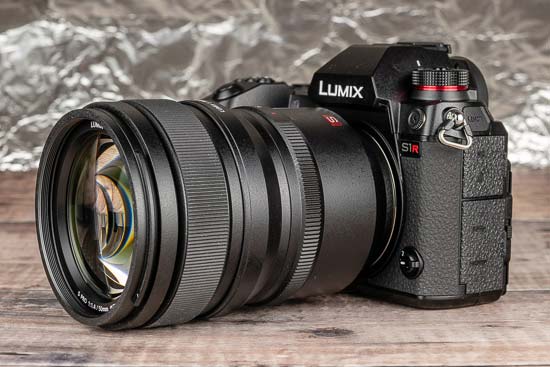 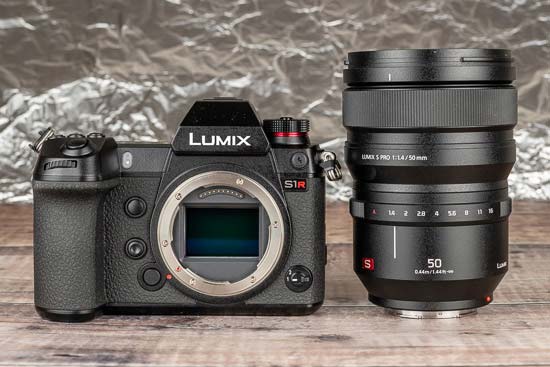 Build quality is simply outstanding. The Panasonic Lumix S Pro 50mm F1.4 feels incredibly solid in your hand, and it also features a weather-resistant design that protects against dust and moisture and down to -10 degrees. 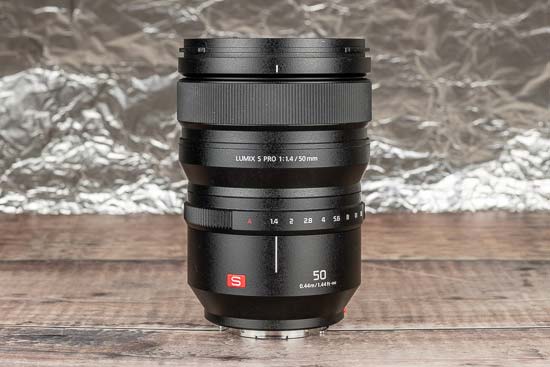 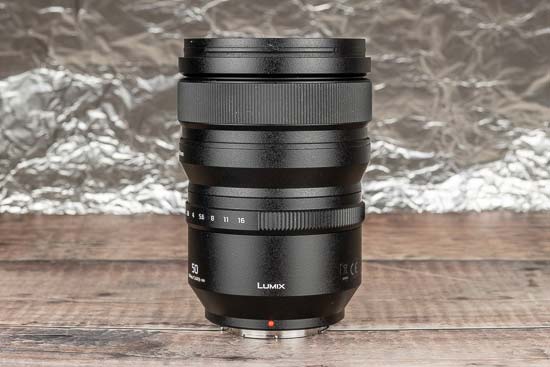 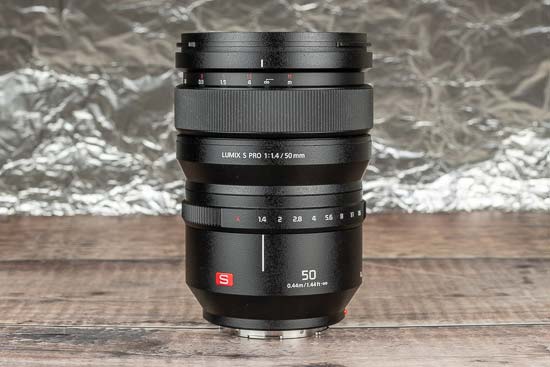 The Panasonic Lumix S Pro 50mm F1.4 is the only new Lumix S lens introduced so far that doesn't feature Image Stabilisation, so there's no control on the lens for this feature. Stabilisation is provided by the camera body instead - 5.5 stops when using the Lumix S1R that we tested the lens with.

The Panasonic Lumix S Pro 50mm F1.4 lens has a generously sized focus ring with a ridged, rubberised grip band. There are audible hard stops at either ends of the range, making it much easier to set focus at infinity. Polariser users should be pleased that the 77mm filter thread doesn't rotate on focus.

There's also a traditional manual focus collar - pullinh the focus ring back reveals a very handy distance scale in both metric and imperial measurements. Note that this lens also usefully offers full-time manual focusing even when AF is selected. 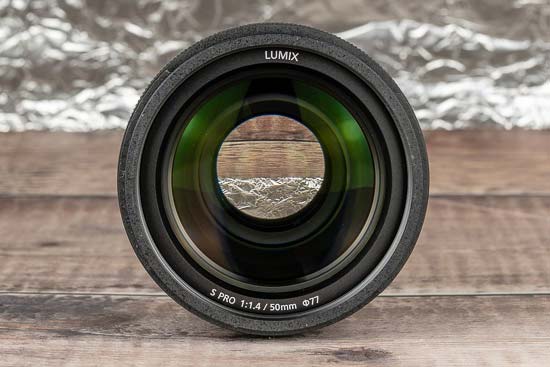 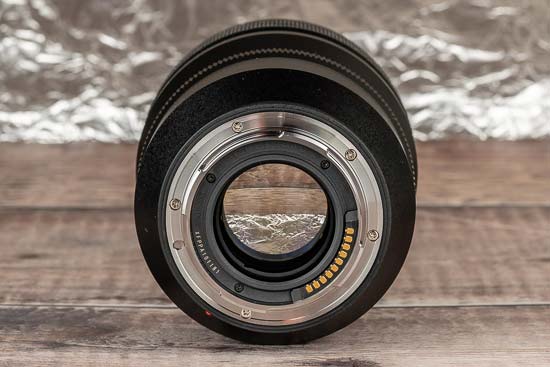 When it comes to auto-focusing, the Panasonic Lumix S Pro 50mm F1.4 zoom is a very quick performer, taking around 0.05 seconds to lock onto the subject when mounted on the Panasonic S1R camera that we tested it with.

We didn't experience much "hunting" at all, either in good or bad light, with the lens accurately focusing virtually all of the time, helped by the incredible -6EV rating of the S1R camera. The focusing motor is almost completely silent, which makes this lens very well-suited to video recording. 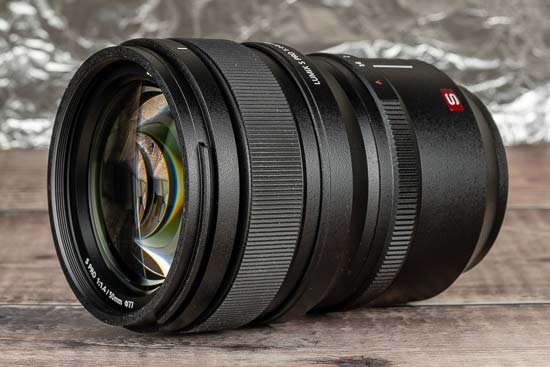 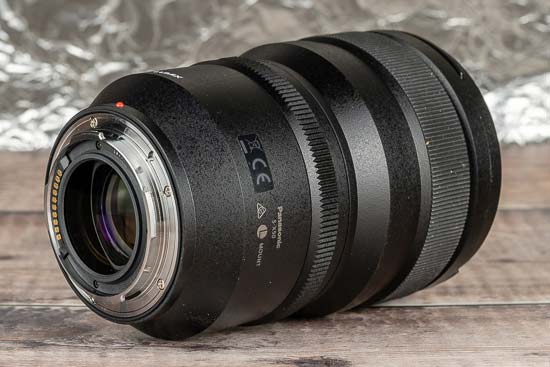 The lens ships with a large petal shaped lens hood (S-X50) with a lock button and a good quality soft storage bag. 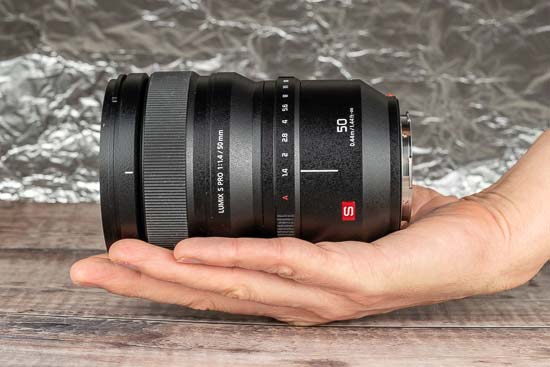 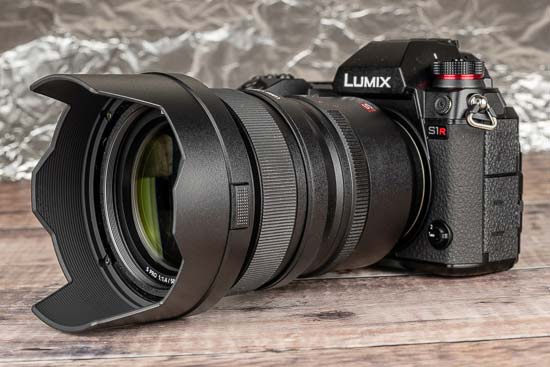 The 50mm focal length provides an angle of view is 47 degrees. 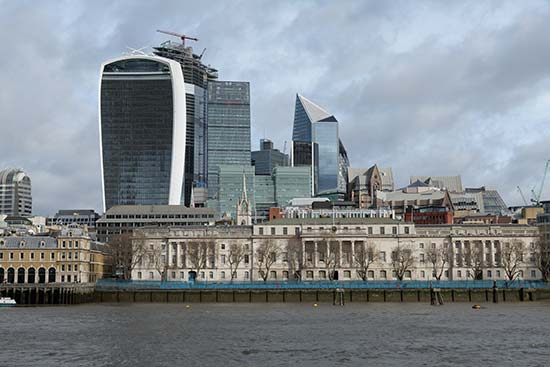 Chromatic aberrations, typically seen as purple or blue fringes along contrasty edges, are very well controlled with this lens, so much so that we could only find a few very minor examples in our test shots.

The Panasonic Lumix S Pro 50mm F1.4 produces fairly nice sunstars when stopped-down to f/16, although be careful to watch out for unwanted flare effects when shooting directly into the sun. 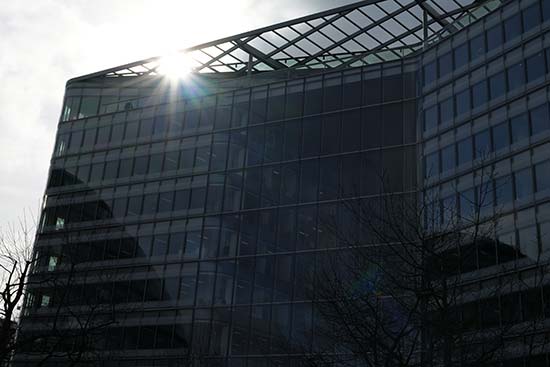 When using the lens wide-open at f/1.4, you can see some fairly obvious light fall-off in the corners. Stopping down helps, although to completely get rid of this phenomenon, you will need to use an f-stop of f/4 or smaller. Distortion is very well controlled. 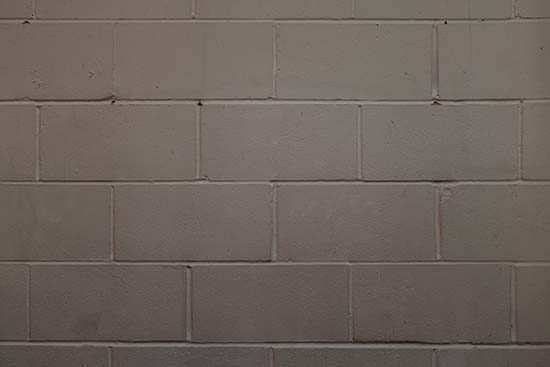 The Panasonic Lumix S Pro 50mm F1.4 isn't really a macro lens. The close-focus point is usefully at 0.44m / 1.44ft from the film/sensor plane though, with Panasonic quoting a maximum reproduction ratio of 0.15x. The following example illustrates how close you can get to the subject, in this case a Compact Flash card. Note the very shallow depth of field when shooting at f/1.4! 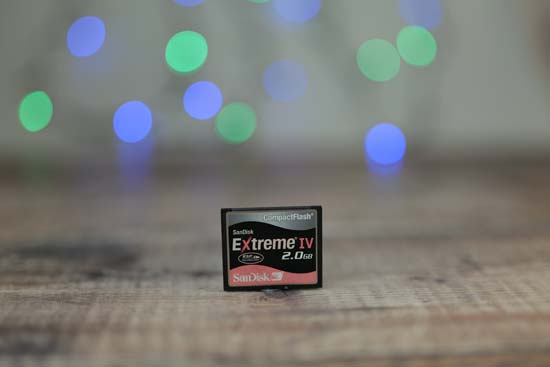 Bokeh is a word used for the out-of-focus areas of a photograph, and is usually described in qualitative terms such as smooth / creamy / harsh etc. Panasonic have employed an iris diaphragm with no less than 11 rounded blades for a very pleasing rendering of the out-of-focus highlights. Based on what we have seen, we can say that they have definitely succeeded! Below you'll find some examples shot at every aperture, and you are also encouraged to check out our Sample Images too.