The Panasonic Lumix S Pro 70-200mm F4 OIS Lens is one of three lenses announced at the same time as the Panasonic S1 and S1R full-frame mirrorless cameras, making up the new system for the brand.

Part of the L Mount alliance - these lenses can be used on other cameras featuring the L Mount, such as the Leica SL1, or any future models which are likely to appear from Sigma.

Made following Leica's stringent standards, the Panasonic Lumix S Pro 70-200mm F4 OIS Lens promises to provide outstanding resolution from the centre of the frame to the edges and across the whole zoom range. It has a constant wide aperture of f/4 throughout the focal range and is likely to appeal to a wide range of different photographers - including sports, wildlife, portrait or even wedding photographers.

Featuring optical image stabilisation, when used in conjunction with the S1 or S1R’s inbuilt image stabilisation, you can get up to 6 stops exposure compensation when using this lens. Designed for use outdoors, the rugged design is dust- and splash- resistant and can be used in temperatures as low as -10 degrees.

At the time of writing, the Panasonic Lumix S Pro 70-200mm f/4 OIS Lens retails for £1,749, making it significantly more expensive than other equivalent lenses from Sony, Canon or Nikon (the latter two for DSLRs, rather than specifically for mirrorless cameras). As the L Mount Alliance is still in its infancy, hopefully the price will drop as the market develops. 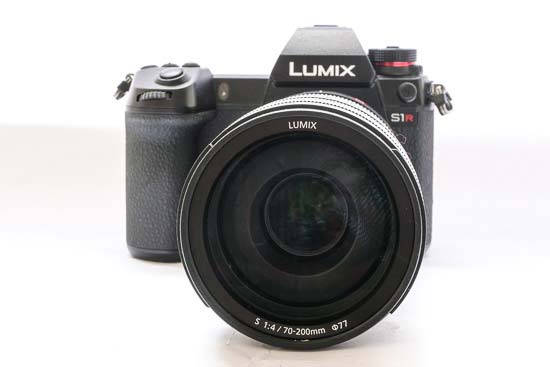 The Panasonic Lumix S Pro 70-200mm F4 OIS Lens is by no means a light or svelte lens, but it does pair quite well with a camera like the S1 or S1R and isn’t too badly balanced. A plus is that the lens remains the same size no matter which focal length you’re shooting at, thanks to an internal zooming mechanism - that also makes it helpful for using with filters (the filter thread size is 77mm). 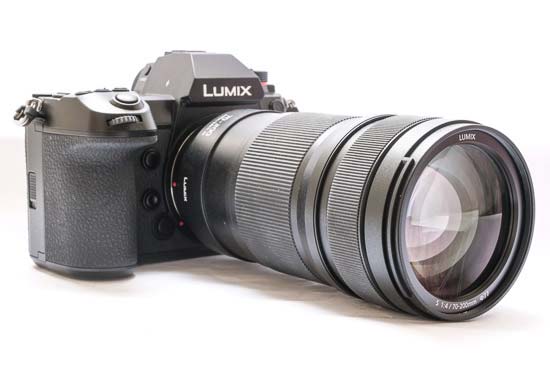 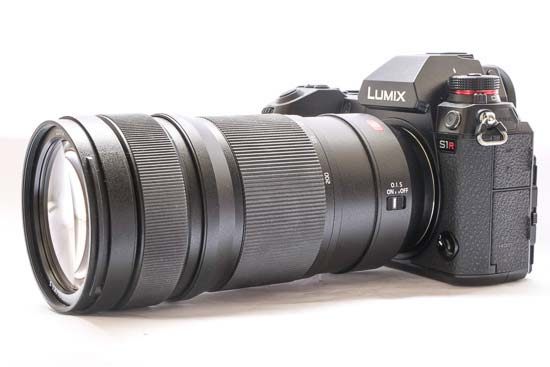 Using a fairly simple design, the lens features two rings - a large ring which is ridged can be used to adjust the focal length. The lens has markers for 70, 100, 135 and 200mm to help you quickly judge without having to look through the viewfinder or at the screen the focal length. The second ring, found towards the front elements of the lens is used for manual focusing. It uses a snap-back function - if you pull the ring backwards towards the camera body, you’ll see focusing distance markers which you can use to assist you with manual focusing.

Focusing is quick, quiet and accurate with the Panasonic Lumix S Pro 70-200mm F4 OIS Lens. It’s so quiet that it’s ideal for use in discreet situations, as well as for use during video work. This would be an appealing lens for keeping a distance while shooting weddings and so on. The manual focusing ring features hard stops at either end to help you quickly establish whether you’ve reached the minimum or maximum focusing distance just by feel alone. 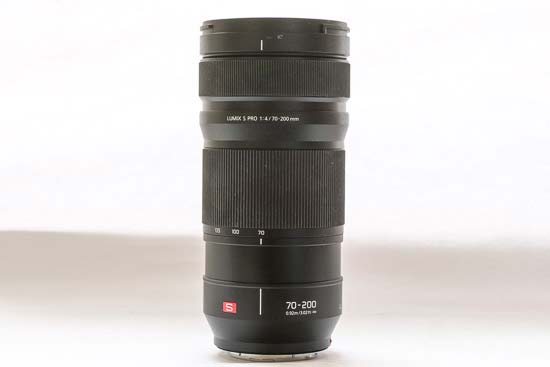 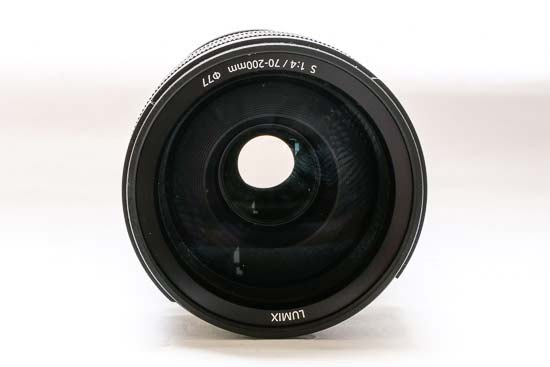 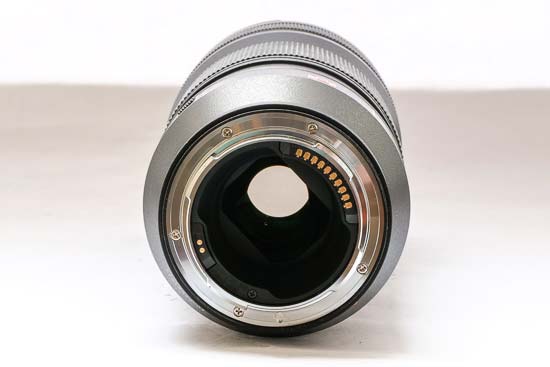 The only switch on the Panasonic Lumix S Pro 70-200mm F4 OIS lens is for switching optical image stabilisation on or off. With it switched on you get up to six stops of exposure compensation- but you may want to switch it off when using your camera on a tripod.

Speaking of tripod - a detachable tripod foot comes in the box. You can line-this up to sit at a 90 degree angle by matching up lines on the foot and the lens itself. You can tighten or untighten the foot, swinging it round to sit at the side of the lens if you need to move it out of the way for any reason. You can also remove it completely if you don’t want to use it at all. It’s recommended that if you’re using the S1 or S1R and this lens on a tripod that you use the tripod foot if possible to maintain a good balance. 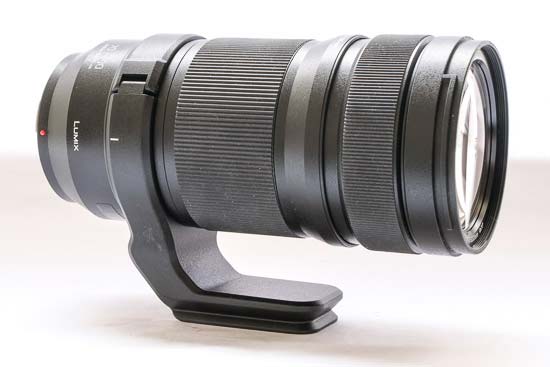 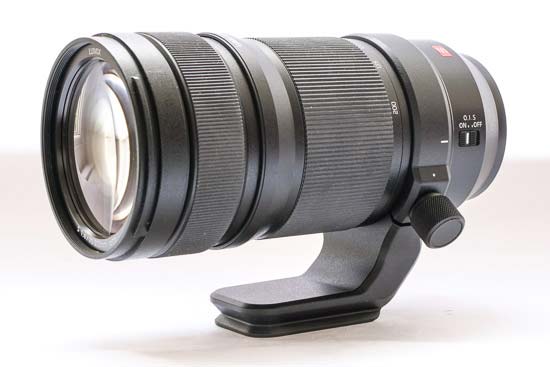 Also included in the box is a hood which you can attach to the front of the lens, again using white lines to guide it correctly into place. You can also reverse the lens hood when you want to keep the overall size to a minimum for transportation. 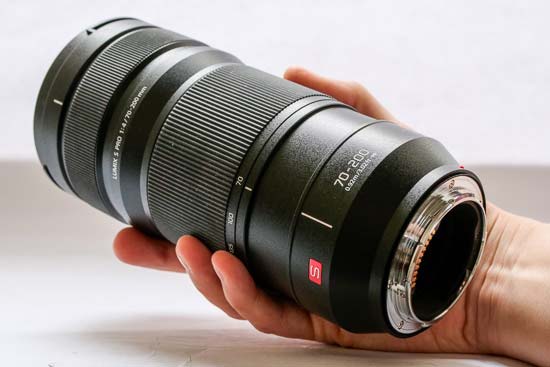 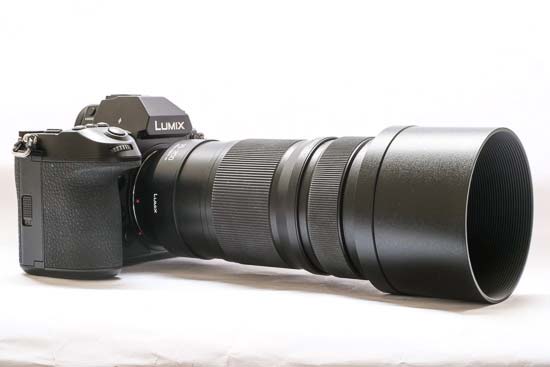 The Panasonic Lumix S Pro 70-200mm F4 OIS Lens is for use on a full-frame camera, so the focal length is the same as what is printed on the lens. The angle of view is 34 degrees to 12 degrees. 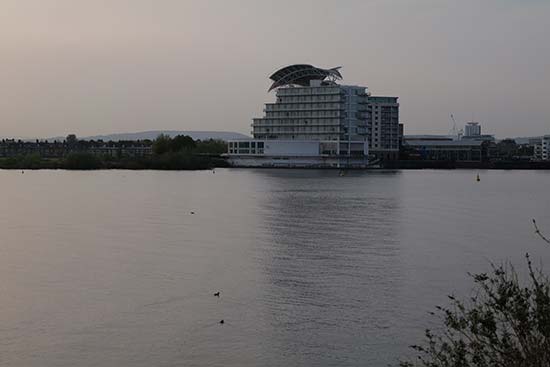 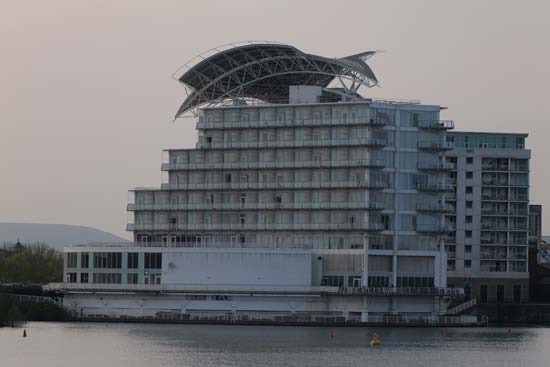 Typically characterised as blue or purple fringes along high-contrast edges in an image, chromatic aberration can be problem for cheaper or low-quality lenses. With the Panasonic Lumix S Pro 70-200mm F4 OIS Lens it doesn’t seem to be a problem, in fact it’s very difficult to find any examples of it occurring at all - and it’s certainly not something you’re likely to see affecting images at normal printing or web sizes.

Shooting at the widest aperture of f/4.0 reveals an ever so slight example of corner shading - but it’s only really something you can see if you’re really looking for it when shooting a white wall. For every day normal subjects, you shouldn’t see any noticeable light drop off when shooting at f/4. 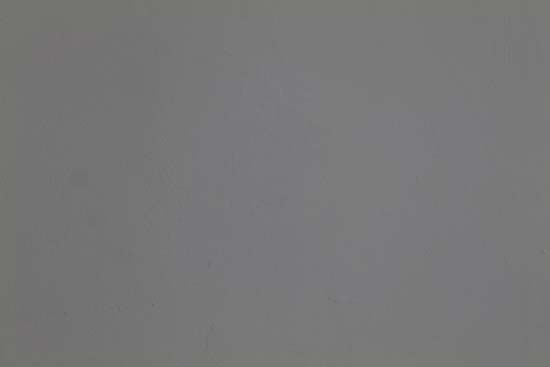 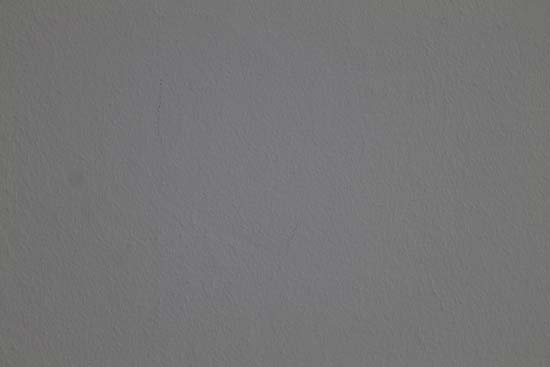 We wouldn’t expect to see distortion from a lens with a focal length of between 70 and 200mm, and such proves to the case for the Panasonic Lumix S Pro 70-200mm F4 OIS Lens. Images taken throughout the focal length are natural and look good. 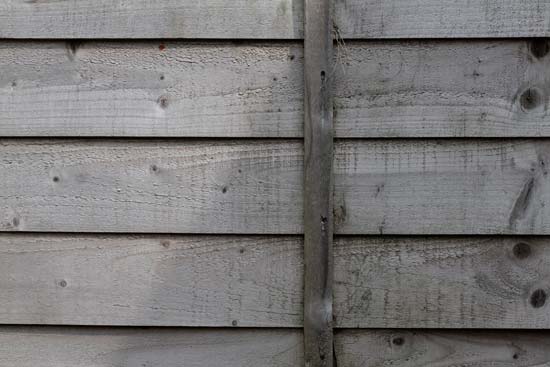 The Panasonic Lumix S Pro 70-200mm F4 OIS Lens is not a designated macro lens, and doesn’t have a particularly close focusing distance (0.92m). However, it works well as a lens for photographing typical macro subjects, such as flowers, from a reasonable distance. 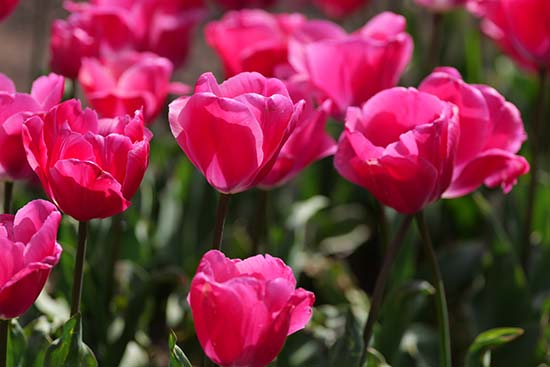 Bokeh is often characterised in qualitative terms, such as creamy, smooth, soft, pleasing and so on. Although not super wide, the f/4 maximum aperture of this lens is still capable of producing some pleasing shallow depth of field effects, with bokeh which is rendered very nicely and smoothly, with a natural fall off in focus. Since the quality of bokeh is often something which is quite subjective, we have included some crops below for you to judge for yourself. 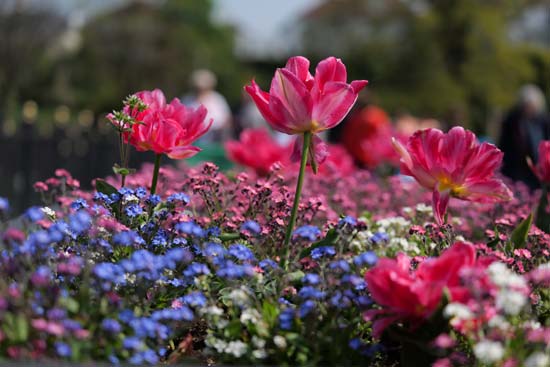 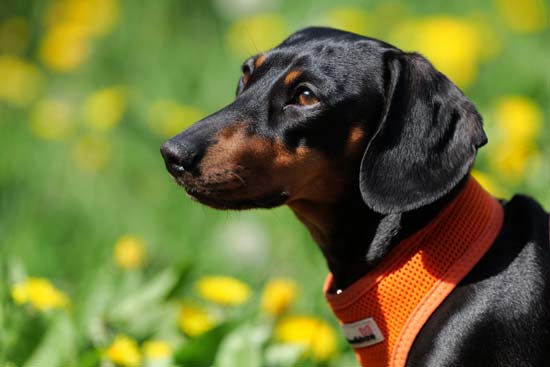 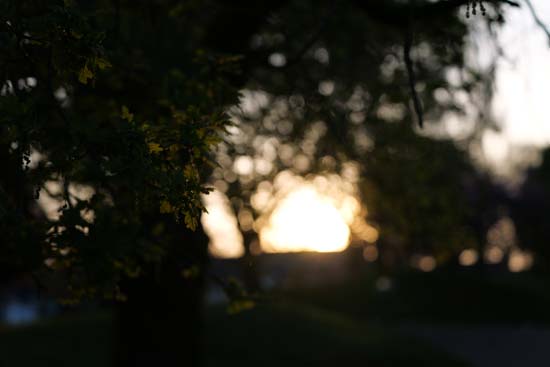 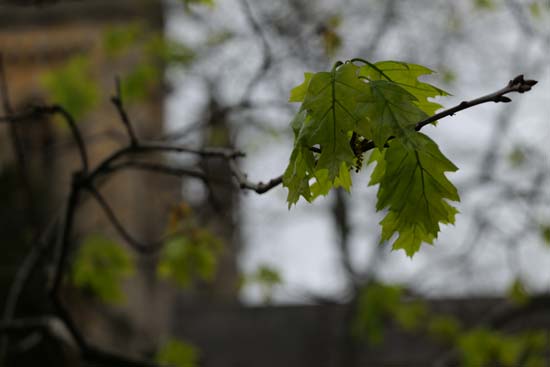