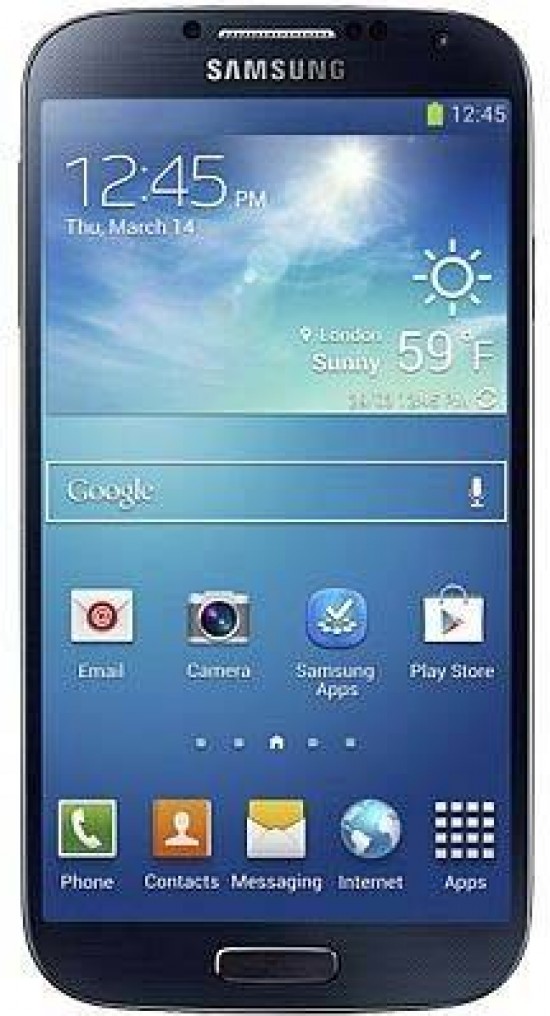 All of the sample images in this review were taken using the 13 megapixel SuperFine JPEG setting, which gives an average image size of around 5Mb.

The Samsung Galaxy S4 produced images of good quality during the review period. Noise is the main issue, already becoming obvious at the relatively slow setting of ISO 200, and then getting progressively worse at the still modest settings of ISO 400 and 800.

Chromatic aberrations were well controlled, with limited purple fringing effects appearing in high contrast situations. The 13 megapixel images were a little soft straight out of the camera at the default sharpen setting and require some further sharpening in an application like Adobe Photoshop, or you can change the in-camera sharpening level. Macro performance is fine, allowing you to focus as close as 10cms away from the subject.

The built-in flash worked well indoors, with no red-eye and good overall exposure. The anti-shake system works well when hand-holding the Galaxy S4 in low-light conditions, but the maximum shutter speed doesn't allow the camera to capture enough light for most after-dark situations. The HDR and Panorama modes are the best of the so-called Smart scene modes.

There are 4 ISO settings available on the Samsung Galaxy S4. Here are some 100% crops which show the noise levels for each ISO setting.

The Samsung Galaxy S4's fixed lens provides a focal length of 31mm in 35mm terms, as demonstrated below.

The Samsung Galaxy S4 handled chromatic aberrations very well during the review, with limited purple fringing mainly present around the edges of objects in high-contrast situations, as shown in the example below.

The Samsung Galaxy S4 allows you to focus on a subject that is 10cms away from the camera. The first image shows how close you can get to the subject (in this case a compact flash card). The second image is a 100% crop.

The flash settings on the Samsung Galaxy S4 are Off, On and Auto. These shots of a white coloured wall were taken at a distance of 1.5m.

The Samsung Galaxy S4's doesn't have a very long maximum shutter speed and you can't set it manually anyway, which is not great news if you're seriously interested in night photography.

The Samsung Galaxy S4 allows you to take panoramic images very easily, by 'sweeping' with the camera while keeping the shutter release depressed. The camera automatically does all the processing and stitching. The main catch is that the resulting image is of fairly low resolution.