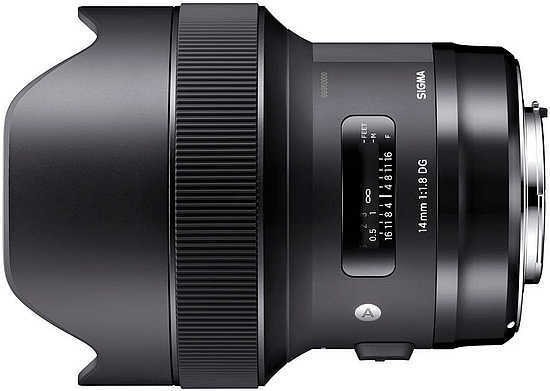 For this test, the Sigma 14mm f/1.8 DG HSM Art lens was attached to a Canon EOS 5D Mk IV body, which was, in turn, mounted on a sturdy tripod. Exposure delay mode was activated. Tonal and colour variance across the crops are due to change in natural light during the session. 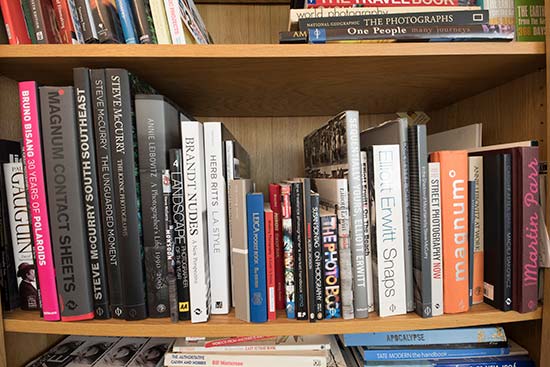 The full frame at 14mm

This test shows that f/4 and f/5.6 are the sharpest apertures of the lens. That said, in the centre of the frame detail is very sharp at all apertures, with a minor fall-off at f/16 because of diffraction.

With the lens focused in the middle of the picture, there is softness in the edges of the frame in images shot at f/1.8 and f/2. This is more of a depth of field issue - the softness represents out of focus areas rather than poor edge quality.

When the lens is focused to the edges of the frame in images shot at f/1.8 and f/2, sharpness is impressive. It’s not quite to the same mark as the optimum apertures, but it’s sharp.

The lens caters very well for astrophotography - making the most of the fast aperture enables quicker shutter speeds - think 10 seconds rather than 25 seconds. A faster shutter speed reduces the amount the stars move in the sky during an exposure.

Using a like for like shutter speed with the maximum aperture brings in more light, which equals brighter images with less noise that are, therefore, sharper.

Back to diffraction. For maximum sharpness, the lens should be used at f/5.6 and sharpness is still very good up to f/11. The performance at the most closed f/16 aperture isn’t quite as good.

Therefore, in one sense the lens is a little bit restrictive for landscape photographers who need flexibility with closed apertures - like for shooting long exposures. Add to this the restricted options when it comes to ND filters - they are either hugely expensive front mounted ones, or the other option is to pay for the installation of the rear filter holder for the Canon-fit version.