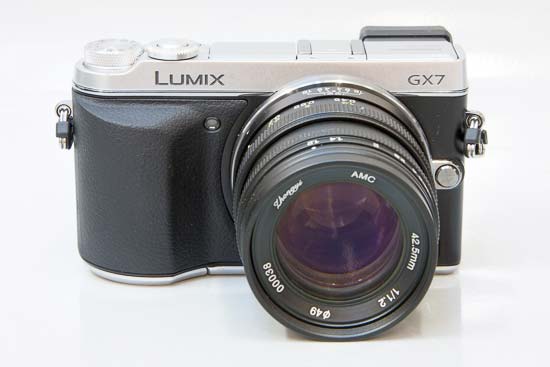 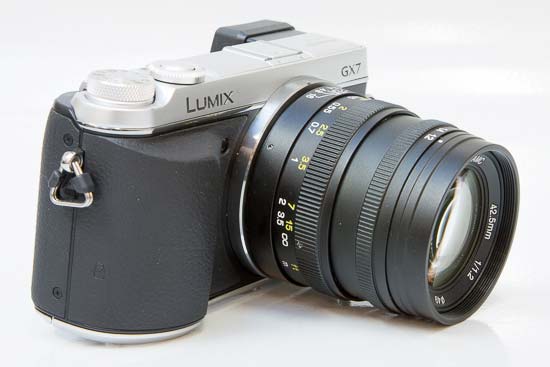 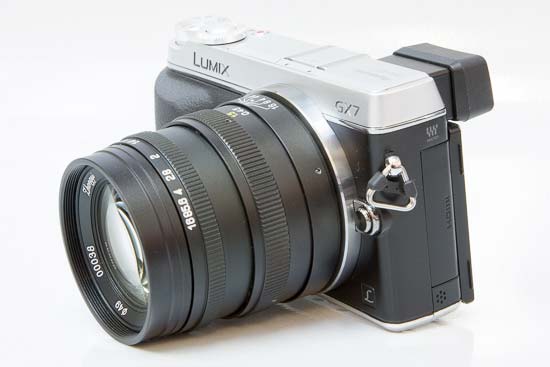 For the most part, the Zhongyi Mitakon 42.5mm f/1.2 is a high-quality lens with an impressive all-metal construction, including the lens mount. We did have one teething problem though - the front part of the lens barrel with the white dot on to signify the current aperture actually came loose, so much so that we could pull part of it away from from the rest of the lens! It's worth double-checking your sample upon arrival if you do purchase this lens. Zhongyi does not claim any sort of weather resistance for this lens, and indeed you cannot see a rubber seal around the mount. 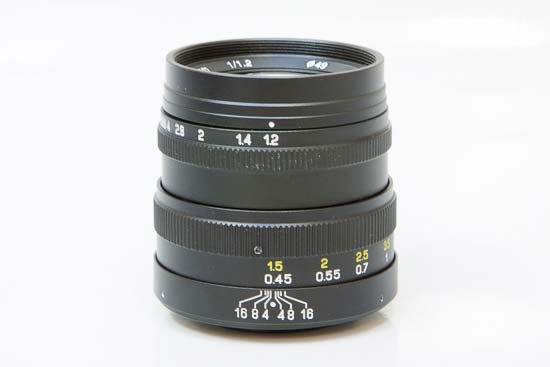 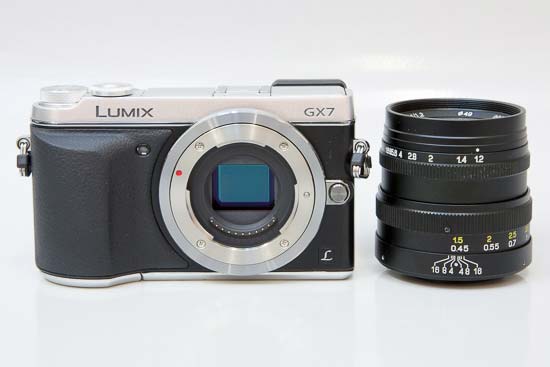 The Zhongyi Mitakon 42.5mm f/1.2 alongside the Panasonic Lumix GX7

In terms of features, the highlight is the traditional manual aperture ring on the lens barrel, which allows you to set the aperture in 1/3 steps, complete with full aperture markings from f/1.2 to f/16. The aperture is not shown in the viewfinder, though, or on the LCD screen as you change it, as there are no electronics inside the lens to communicate with the camera.

The tactile aperture ring is nicely damped, but there are no discernible clicks as you change the setting, which along with the lack of information on the camera makes it very tricky indeed to accurately set the aperture, unless you're looking at the lens barrel (and therefore not through the viewfinder). Video users will prefer the declicked ring though...

Another issue we had with the aperture dial are the markings - f/16, f/8 and f/5.6 are all squeezed together at one end of the scale, rather than being equi-distant, which made it even more difficult to get the right setting, especially as the white dot is tiny. 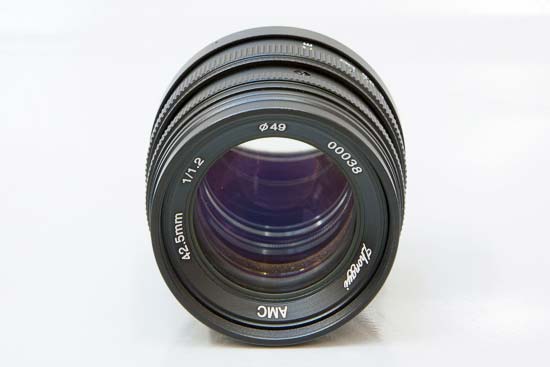 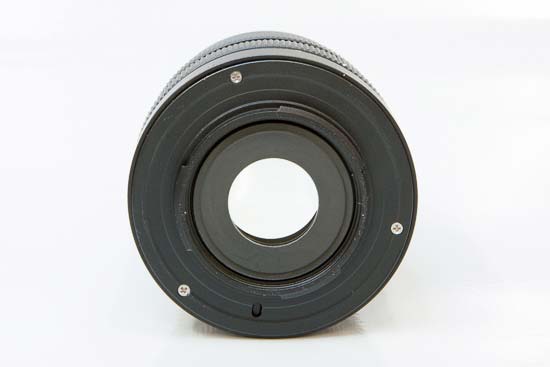 There's a responsive enough manual focusing ring, but the distance focus scale, while very welcome, is tiny and difficult to use in practice. 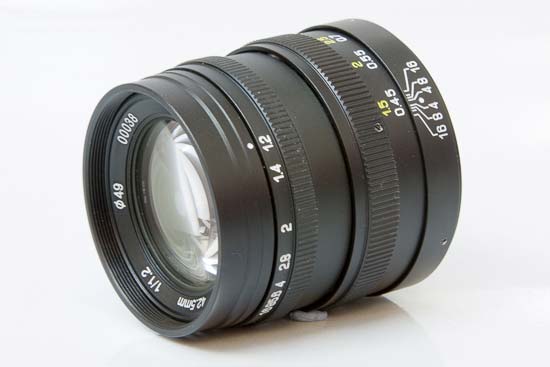 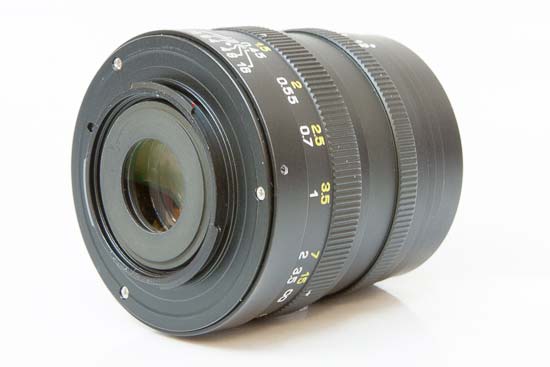 In terms of accessories, the Zhongyi Mitakon 42.5mm f/1.2 comes with a poorly fitting plastic front lens cap and a rear one, and it accepts 49mm filters. 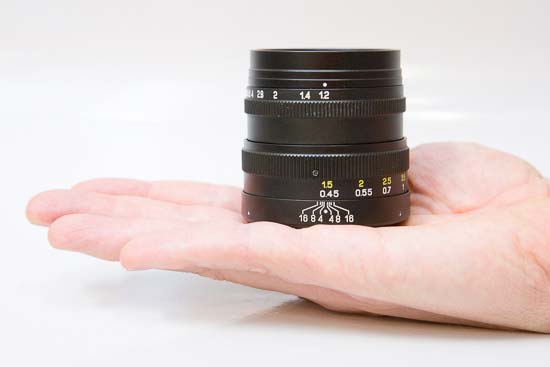 The lens has a diagonal angle of view of 29°, equivalent to that of a 85mm lens in a 35mm system. 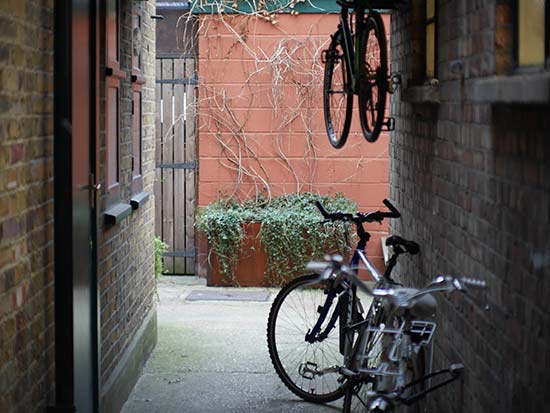 Manual focusing is provided in a focus-by-wire fashion. This should not put you off using it as it feels pretty natural in use, and actually enabled the DMC-GX7 to display a magnified view of the subject complete with focus peaking automatically, i.e. without your having to press a dedicated button or enter the menu. The focus ring is quite wide and more than adequate for the job. Interestingly, the lens barrel actually extends slightly as you move from infinity to the closest focusing distance of 0.45m.

Chromatic aberrations, typically seen as purple or blue fringes along contrasty edges, are only conspicuous by their almost complete absence, as shown by the 100% crop below.

With the lens set to its maximum aperture of f/1.2, there is very obvious light fall-off in the corners. 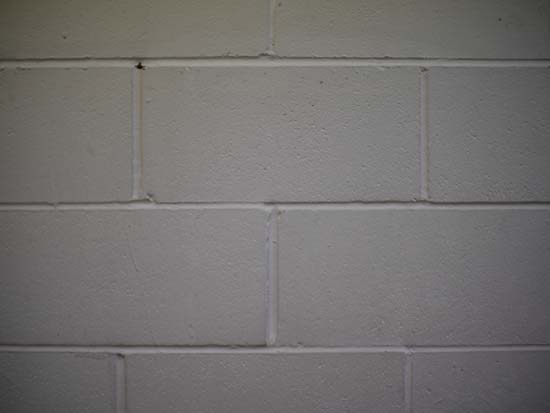 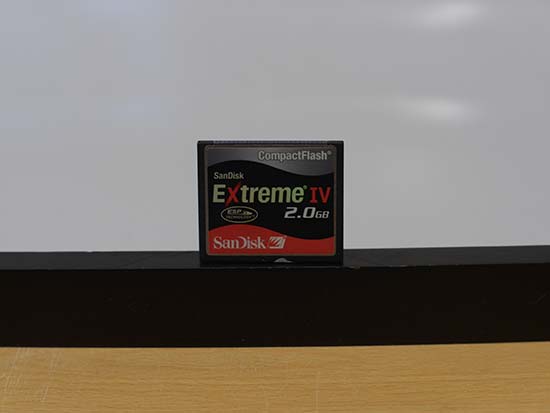 Bokeh is a word used for the out-of-focus areas of a photograph, and is usually described in qualitative terms, such as smooth / creamy / harsh etc. In the Zhongyi Mitakon 42.5mm f/1.2 lens, Zhongyi employed a diaphragm with 9 blades, which has resulted in quite nice bokeh, at least in our opinion. However, recognising that bokeh evaluation is subjective, we have provided a few examples for your perusal.