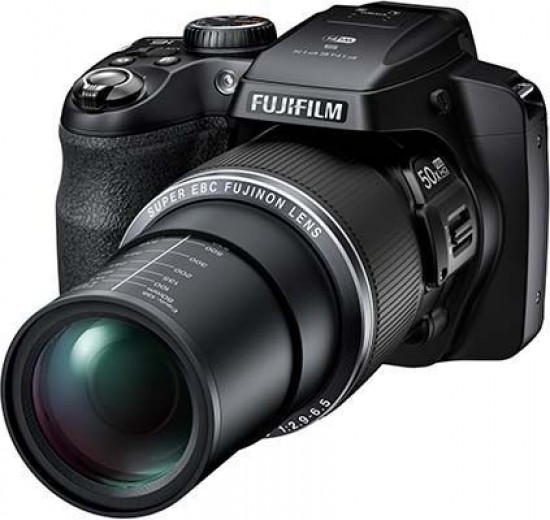 The Fujifilm FinePix S9400W is an affordable do-it-all camera that caters for everyone from beginners to enthusiasts, although more discerning photographers will be disappointed by the so-so image quality.

The S9400W largely mimicks the handling of a typical DSLR camera, with the obvious advantage of not having to carry several big, heavy and expensive lenses to achieve anywhere near the focal range that the S9400W offers out-of-the-box, although we did miss the manual zoom and focus rings of the slightly range-topping H50EXR.

The main drawback for the Fujifilm FinePix S9400W is unfortunately image quality - it's simply too noisy at ISO 800 and above, with even ISO 400 suffering from unwanted noise. The low resolution LCD screen and electronic viewfinder also let the side down a little. That's a shame, as in most other respects the S9400W delivers the goods for both stills and movies, especially when you consider that it's accommodating such a huge focal range. On the plus side, the built-in wi-fi, manual shooting modes, fast start-up, shutter-release and continuous shooting times, and full 1080p movie recording with stereo sound help to make the S9400W a viable alternative to both a DSLR and video camera too.

Key to the Fujifilm FinePix S9400W's success will be its aggressive asking price - £269.99 / $349.99 is excellent value for such a well-specified camera, and partly makes up for the disappointing image quality. Just about recommended then, especially if you tend to shoot mostly in good light...