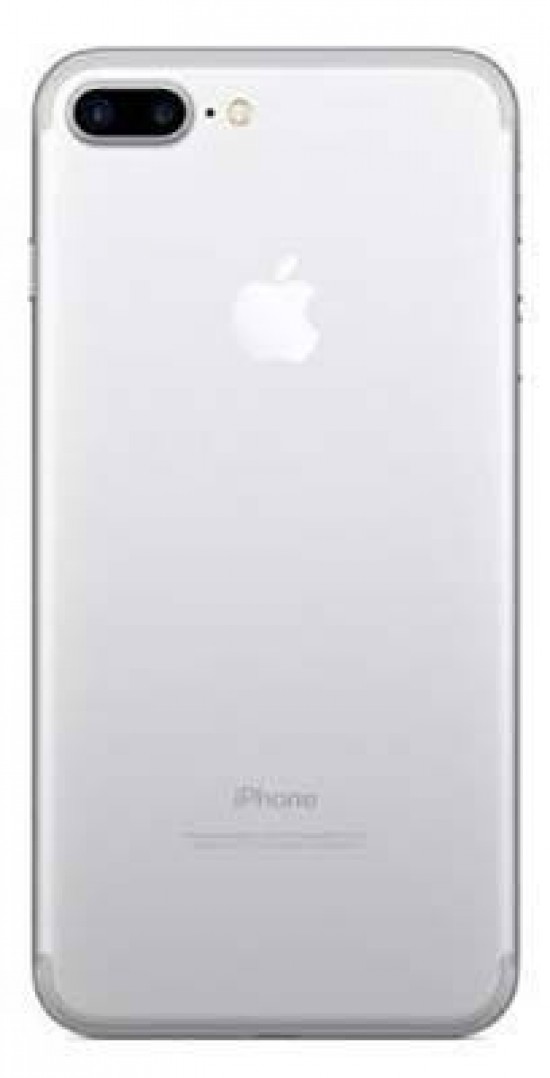 All of the sample images in this review were taken using the 12 megapixel JPEG setting, which gives an average image size of around 3Mb.

The amount of detail is also good, but you can see some image smoothing if you examine them at 100% - how often you’re likely to do that with an iPhone image is questionable of course.

When it comes to the second camera, the performance is just as good when the light is bright, but you can really tell that the aperture isn't quite as wide as on the first camera. If the light is a little darker, then the f/2.8 aperture compared with the f/1.8 aperture of the wide angle camera is pretty apparent as the ISO will be ramped right up. Remember that there’s no way to control the ISO from the native camera app, so if you’re finding this particularly problematic, it’s worth using one of the apps which gives you control over settings which you can change.

Still, it’s useful to have the “optical zoom” as it means you don’t have to use the digital zoom - which is still best avoided unless you’re absolutely desperate.

The Portrait mode yields some mixed results. It’s worth remembering that this particular function is only available in Beta right now, so it could be improved. The results tend to be quite impressive on the smalls screen of an iPhone 7 Plus, but if you blow them up to any decent size - even zooming in on the phone screen - you can see areas of the image where it hasn’t quite worked and looks a little fake, a bit like someone has faked the effect in Photoshop. Almost any DSLR or CSC would get you better results, but for something which you can slip in your pocket it’s an interesting development - and, it performs better than some of the other dual camera setup effects we’ve seen on the market lately (such as the Huawei P9).

Exposures are well balanced, and it’s rare you need to touch the exposure compensation, unless the scene that you’re photographing is particularly high contrast. Similarly, automatic white balance is pretty good in a range of conditions, erring slightly towards warmer tones under artificial lights, but nothing too problematic. Again, if you want to change white balance you’ll need a separate app which gives you manual control.

Optical image stabilisation does a good job of keeping shots blur free in most every day situations providing you’re not moving the phone too much, or of course if the subject itself is moving. The flash on the rear of the camera is a little harsh, and is probably best avoided unless the situation is really dark - certainly for portraits it’s a little unnatural looking.

There are 7 ISO settings available on the Apple iPhone 7 Plus. Here are some 100% crops which show the noise levels for each ISO setting, with the JPEG version on the left and the RAW on the right.

The Apple iPhone 7 Plus handled chromatic aberrations very well during the review, with limited purple fringing mainly present around the edges of objects in high-contrast situations, as shown in the examples below.

The Apple iPhone 7 Plus offers a Macro setting that allows you to focus on a subject that is 5cms away from the camera.

The flash settings on the Apple iPhone 7 Plus are Off, On and Auto. These shots of a white coloured wall were taken at a distance of 1.5m.

The portrait mode uses both lenses to recreate the look of a DSLR or CSC with a wide aperture lens. Even though it’s called Portrait, you can use it with other subjects that you might want to isolate from the background, but it will only work in certain conditions.

The Apple iPhone 7 Plus allows you to take panoramic images very easily, by 'sweeping' with the camera while keeping the shutter release depressed. The camera automatically does all the processing and stitching.