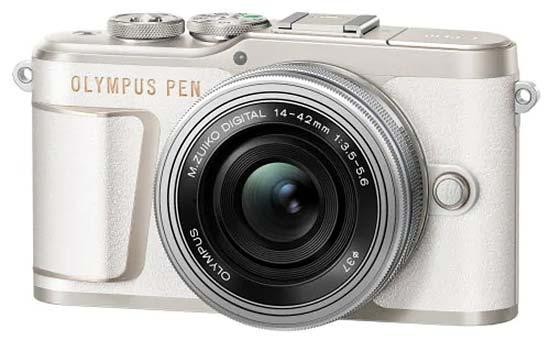 Olympus’ images tend to err on the side of the naturalistic when it comes to colours – which is fine when there is plenty of blue sky around, but can occasionally make for drab results if not.

Fortunately, when equipped with our fast aperture wide-angle 12mm lens we were able to focus in on detail and create some attractively defocused backgrounds with it, while our also deployed alternative of a 14-42mm zoom, in matching what is supplied with the camera in its bundle deal, is a good ‘catch all’ option.

Being able to zoom in slightly on those occasions when it’s inconvenient or impossible to simply take a few steps forward, is always going to come in useful.

Both lenses deliver plenty of detail – with the 12mm prime, for us, just having a slight edge over the zoom, which is fairly predictable – and most would be hard pressed to tell the difference between results from the E-PL10 and a DSLR, which is a selling point in itself.

For low light work, it’s really only in the top sextet of selectable ISO settings that we’re really beginning to see a degradation in the image. In short, this is a competent, pocket sized image creator with very few shortcomings, given its target market and its price point.

We’ve included 100% crops from identical images that show the noise levels for each ISO setting, with JPEGs on the left and the RAW versions on the right. 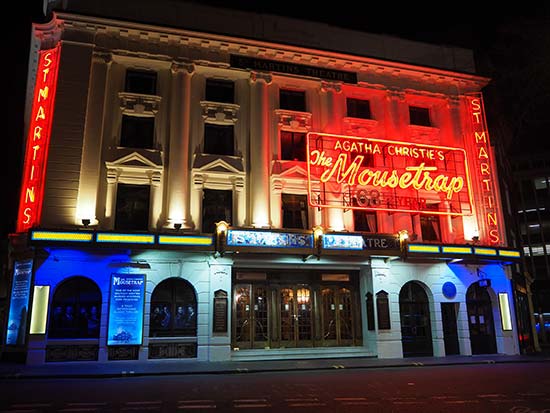 Art Filters have their own place on the shooting mode dial. There are a total of 16 different styles, some of which have up to three options.