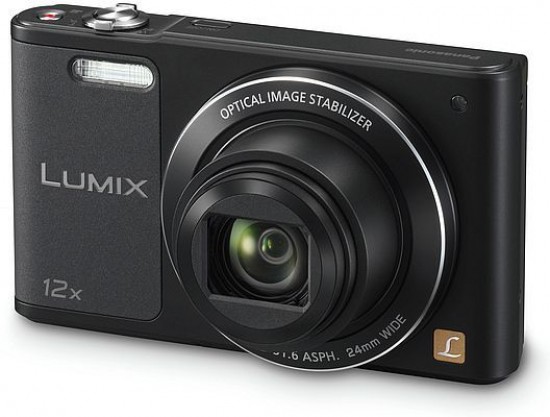 If you’re only going to be using the Panasonic Lumix DMC-SZ10 in good light, then you should be pretty pleased with what it can produce. If you’re somebody who doesn’t have a smartphone - or doesn’t want to use it take pictures for whatever reason (perhaps the battery life isn’t great for instance), then the SZ10 is also a good shout for you.

In bright light, colours are nice and punchy with a good level of vibrance, while skin tones are also quite nicely represented.

The overall impression of detail is fairly good when looking at an image at normal printing or web sizes, but if you zoom in at 100%, it’s possible to see some degree of image smoothing, even at those images which have been taken at low sensitivities.

As you move through the sensitivity range, less detail is resolved, and if you’re shooting in dark conditions, become almost unusable at the higher end of the scale. It’s not so bad if you’re shooting something fairly close - such as a person - where you can use the flash, but for night scenes, you might be left less than impressed.

There’s a decent range of creative options available here, and it’s worth using all of them to find out if any particularly jump out at you. There’s also a panoramic mode, which is fun to use so long as you don’t examine the final image too closely.

Generally speaking, exposures are well balanced, with the Panasonic Lumix DMC-SZ10’s all-purpose metering working well in most conditions. Similarly, automatic white balance does a reasonable job, erring only ever so slightly towards warm tones under artificial lighting.

The Panasonic Lumix DMC-SZ10's 12x zoom lens provides a versatile focal length of 24-288mm in 35mm terms, as demonstrated below.

The Panasonic Lumix DMC-SZ10 handled chromatic aberrations fairly well during the review, with some purple fringing present around the edges of objects in certain high-contrast situations, as shown in the examples below.

The Panasonic Lumix DMC-SZ10 offers a Macro setting that allows you to focus on a subject that is 3cms away from the camera when the lens is set to wide-angle. The first image shows how close you can get to the subject (in this case a compact flash card). The second image is a 100% crop.

In the dedicated Panorama shooting mode, the Panasonic Lumix DMC-SZ10 can automatically create a panorame by simply pressing the shutter button and panning the camera from left to right.